Ninety minutes in a stifling closed room where twelve white male jurors make decisions about the life and death of an 18-year-old slum kid. Sidney Lumet’s electrifying drama initially pits one decent man – Henry Fonda – against other citizens who see only guilt. Minute by minute, slow questions about evidence and agonizing reflections on self will change the votes, one by one. A quintessential film not only about criminal procedure, but also about democracy and debate itself. 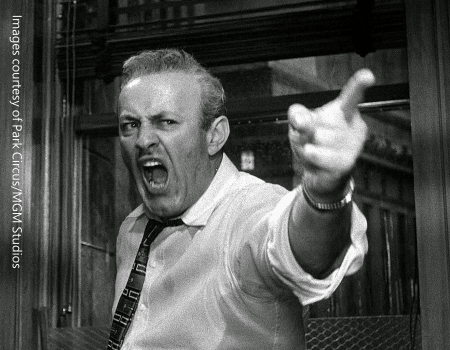 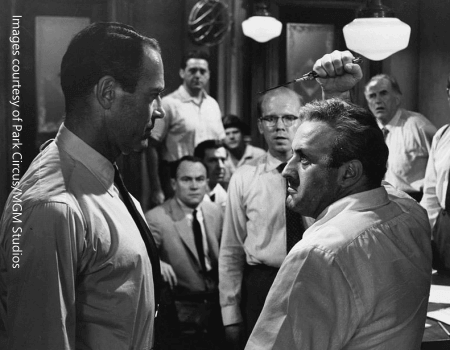 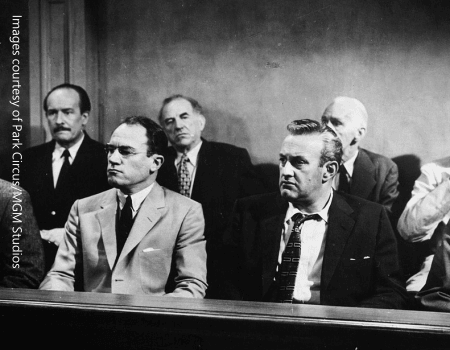