Determined to leave her mistress’ identity behind, Sabine impulsively decides to get married. But to whom? As fate has it, she finds her ideal man – a lawyer who is “handsome, young and available”. In the conviction that he also falls for her, she suffers agonies of humiliation when she discovers the truth. The second in Rohmer’s series of Comedies and Proverbs, this cautionary tale ironically reflects the predicament of the troubled heroine caught between liberation and selfconfinement. Disgraced but not defeated, the resolute woman by a fluke meets her right man. 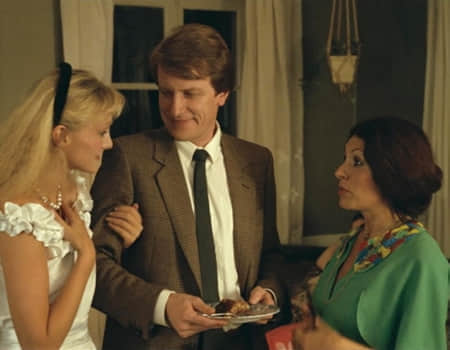 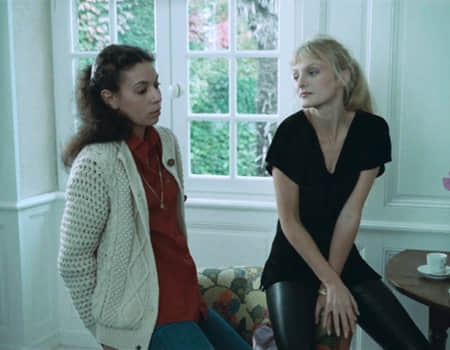 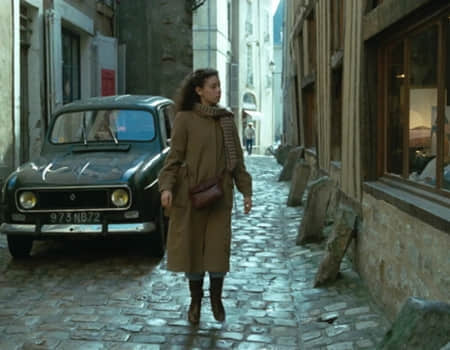