A Judgement in Stone

Chabrol returns to murder in the bourgeois family with arguably his greatest masterpiece, drawing on English novelist Ruth Rendell’s dramatization of actual events in the 1930s (which also inspired Jean Genet’s play The Maids ). The household is divided between the happy blended family and the illiterate maid (Sandrine Bonnaire) who nurses her violent grudges with the equally twisted local post-mistress (Isabelle Huppert). A drama not only of class but of culture, where constant, painful struggles deal not only with power and tasks Sandrine avoids but also where television is opposed to books and opera. And a grim denouement. 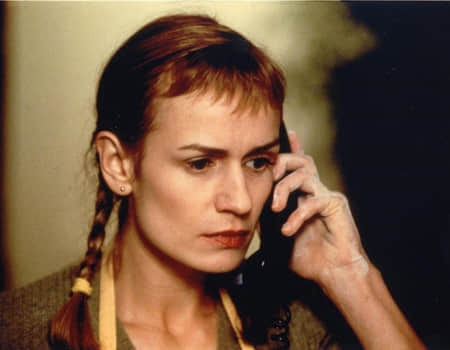 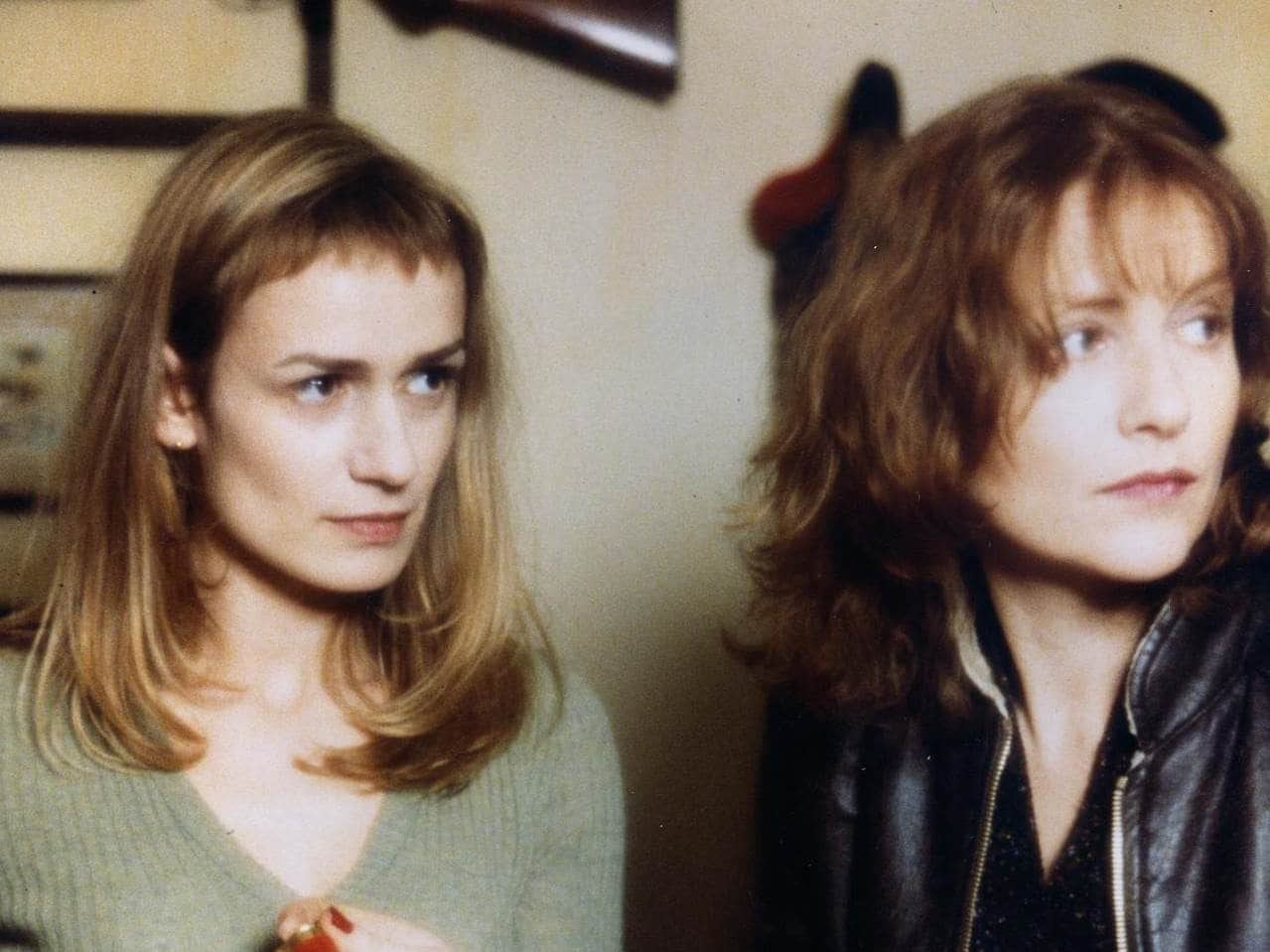 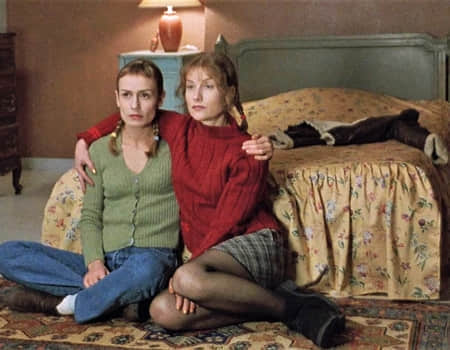