This feature-length expansion of The Decalogue ’s fifth episode (“Thou shalt not murder”) is a sobering meditation on the ethics of murder and death penalty. The seemingly simple story follows a young boy who senselessly murders a taxi driver, and the idealistic lawyer who seeks to save the murderer’s life on the basis of principle. The dirty sepia-green filter by cinematographer Slawomir Idziak highlights both the story’s bleak nature and the unpalatable look of its setting. Perhaps Kieslowski’s most explicitly political work, the film was said to be integral to the abolishment of the death penalty in Poland. 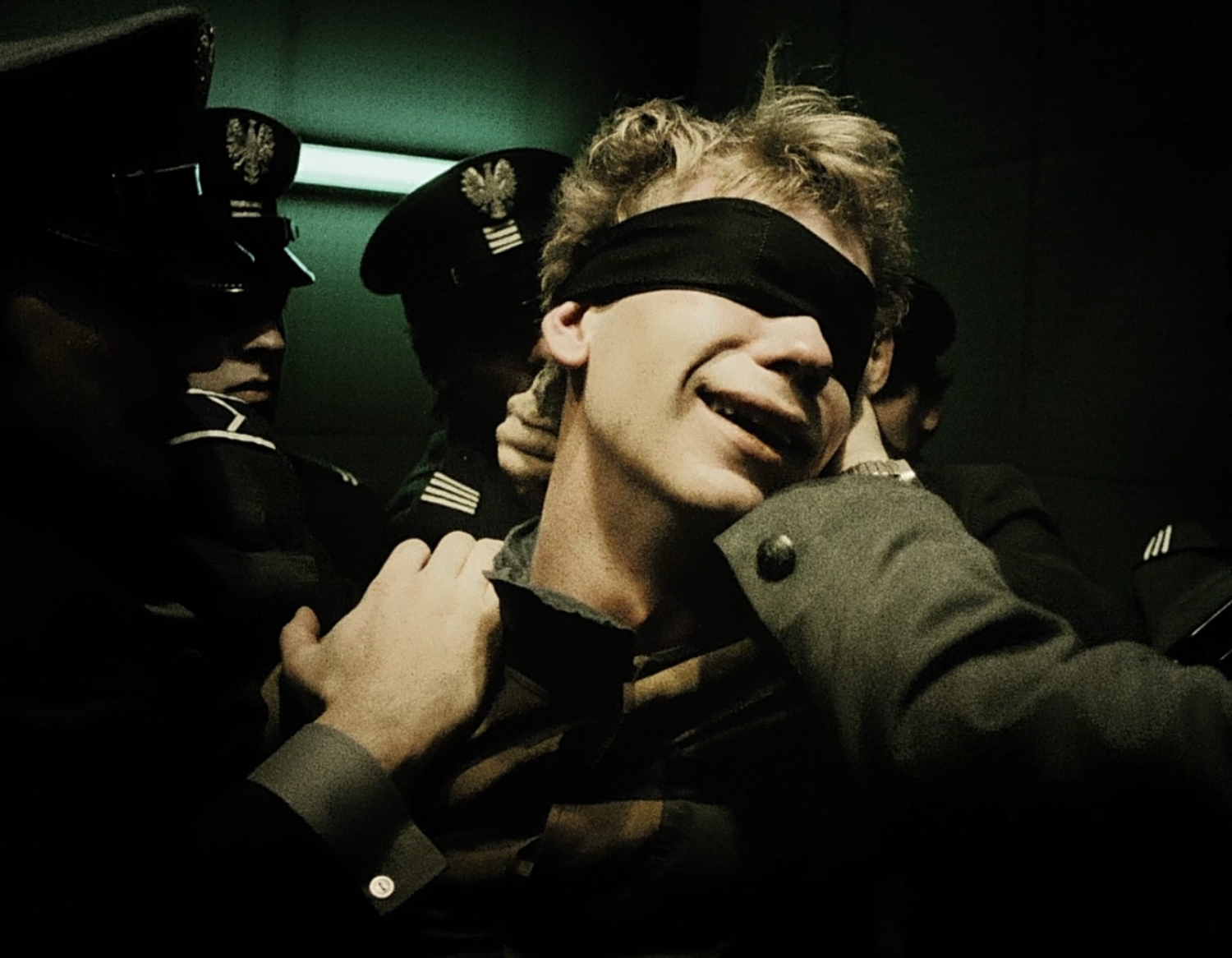 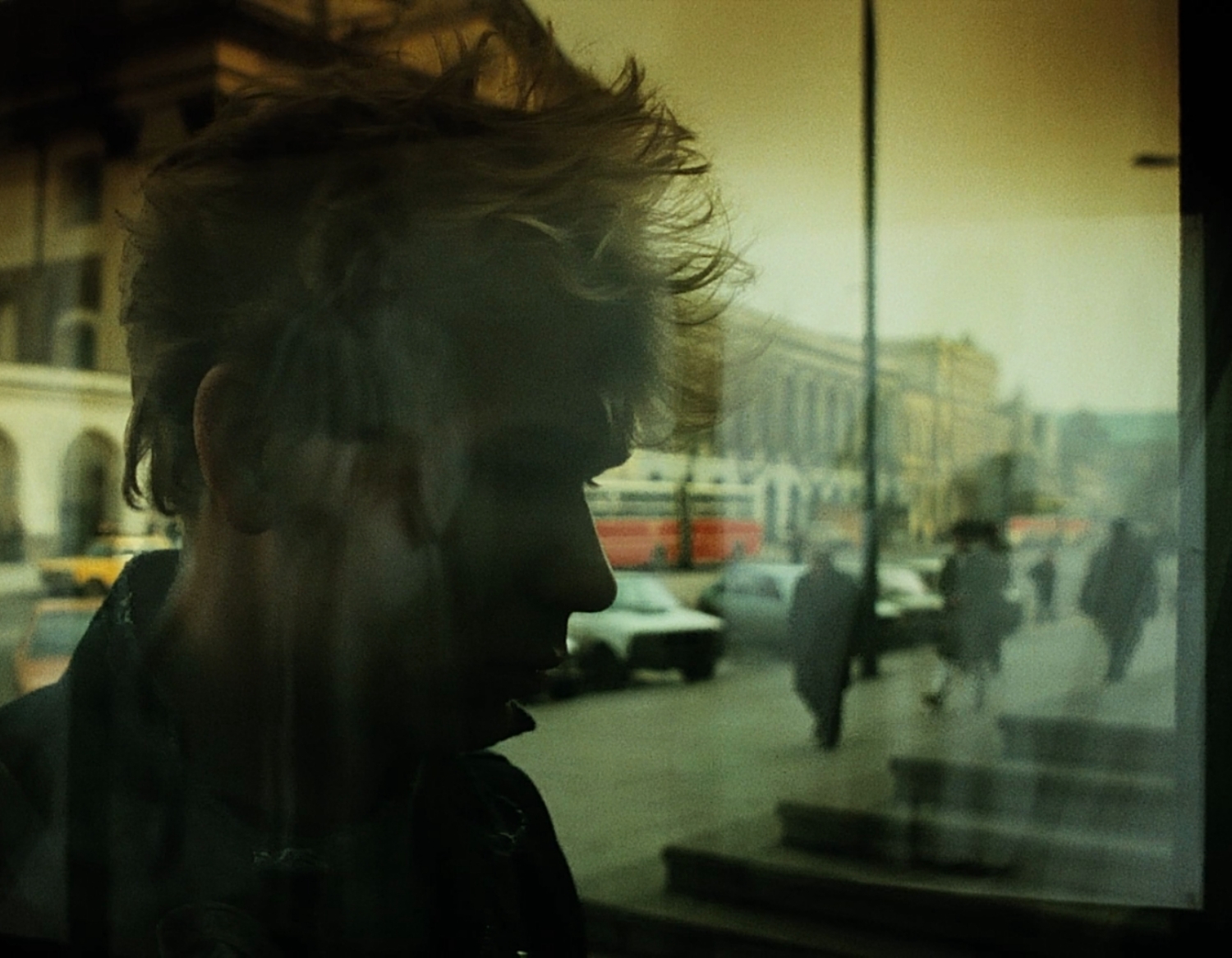 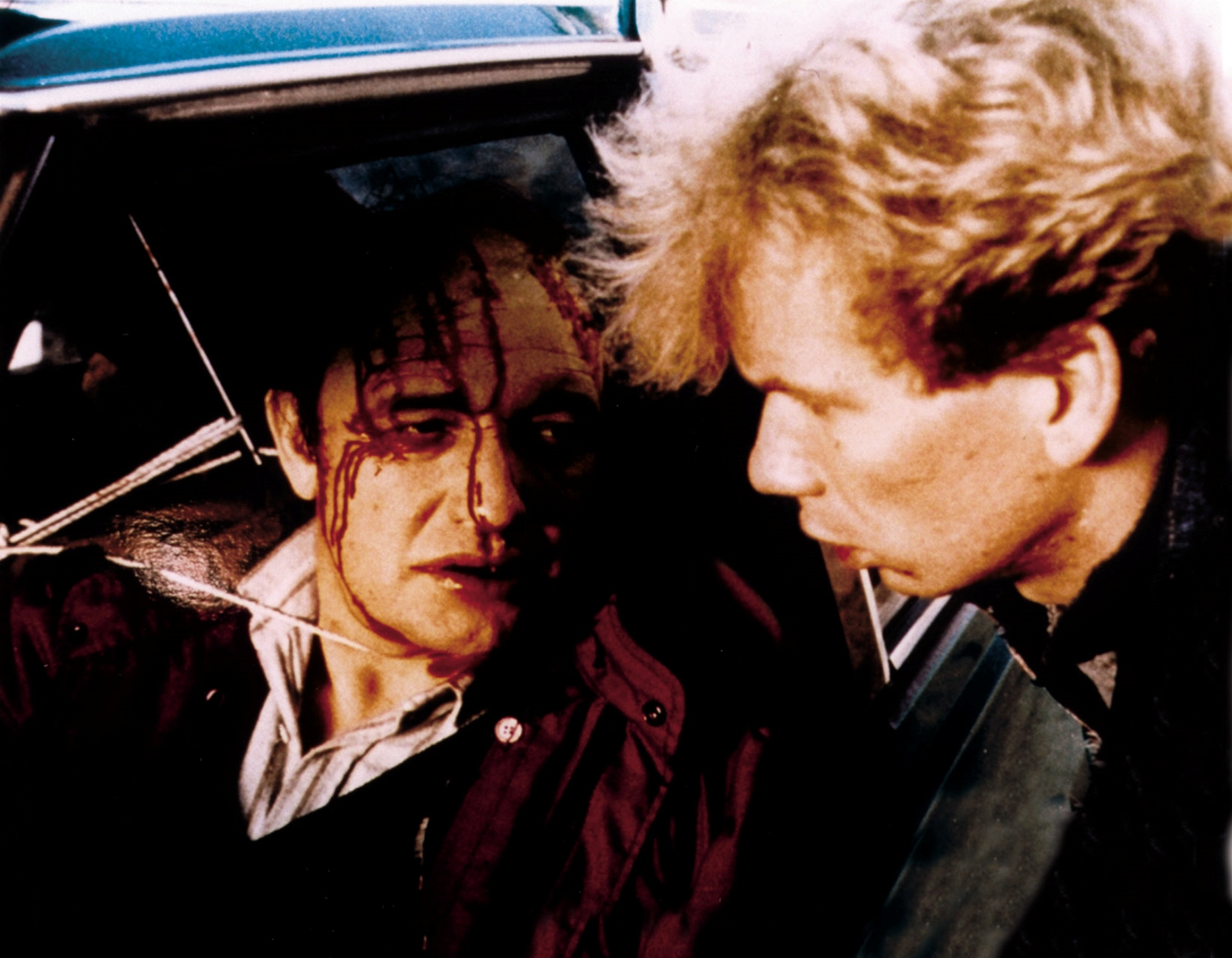