A tangled web of deception, desire, and class envy is unraveled in the aftermath of a car crash, revealing three men – a middle-aged, married professor at Oxford, his young protégé, and a celebrity colleague – to be all in love with the same woman. Part of an acclaimed trilogy scripted by Harold Pinter and directed by Joseph Losey, Accident touches on the tantalising nature of sexual attraction, and offers a penetrating study of masculine anxiety in classbound British society, anchored in Dirk Bogarde’s quietly anguished central performance. Losey’s gripping mise-en-scene and modernist narrative construction, along with a memorable cameo by Delphine Seyrig, exhibits an homage to European arthouse cinema, notably Resnais. 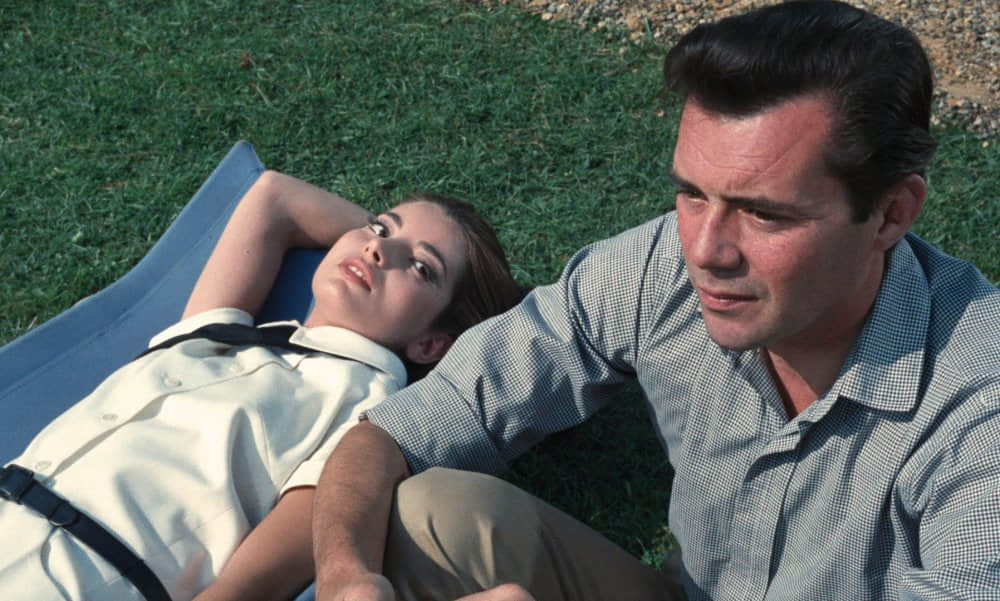 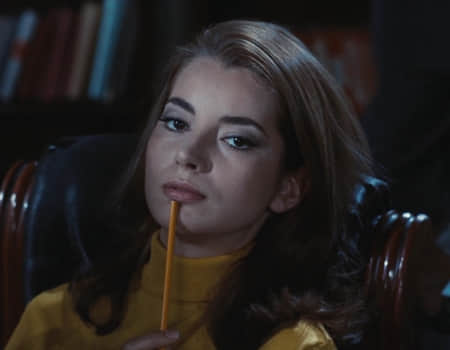