Ace in the Hole (a.k.a. The Big Carnival)

“Bad news sells best because good news is no news,” says Charles Tatum (superbly played by Kirk Douglas), disgraced journalist and the anti-hero of this scathing criticism of sensational journalism. Stumbling upon a hunter who’s trapped after a cave collapse, Tatum is determined to turn the story to his ticket back to big city papers, even if he has to interfere with the rescue mission to his favour. A critical and commercial failure during release, the film has since been embraced as a perceptive and remarkably prescient film about the modern media landscape. 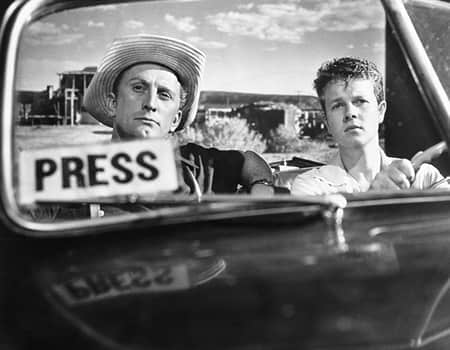 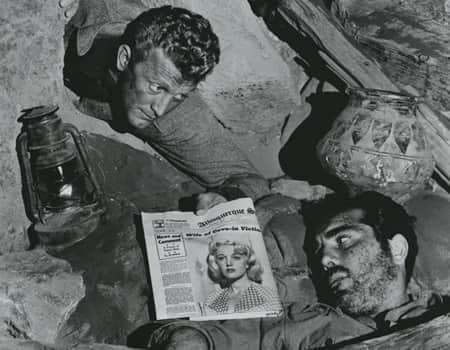