Visionary and terrifying, Ridley Scott’s Alien has effectively launched a new horror and sci-fi genre with the creation of the most aggressive extraterrestrial creature in film history. Working on a battered spacecraft, seven astronauts touchdown on a strange planet and bring something odd back into the ship, when an alien launches an unexpected attack. Wrought by Giger’s alien design and its arousal of penetrative psychosexual dread with Sigourney Weaver, the film’s suspense drives our curiosity and fear to the limit, leaving the alien an eternal place in our nightmares. The 1-minute shorter Director’s Cut was a compromised commercial move, it’s time to revisit the Original Version that retains Scott’s and Giger’s original vision. 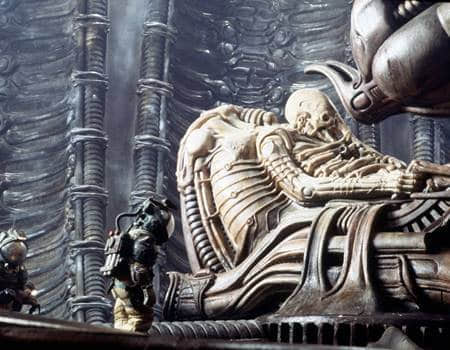 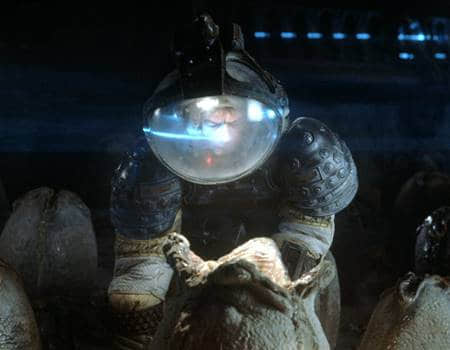