Feeling the risk of being overwhelmed by Giger’s bizarre, psychosexual landscape, James Cameron asked the artist’s forgiveness for not including him in the production team. Sigourney Weaver, the only survivor of the original crew still tormented by nightmares, is on board a new expedition to the mystery planet colony, where she fights against the aliens to save herself and a little girl. Converting the spaceship into a battleground, Cameron turns the Alien sequel into an intense and horrifying thriller full of relentless action and suspense, leaving audiences deliciously on edge. Cameron prefers this Extended Version, and Weaver even threatened never to shoot an Alien-film again, if this cut was not released. 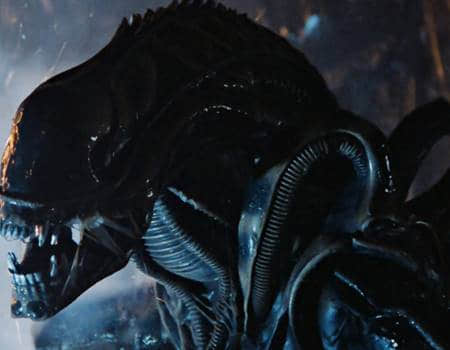 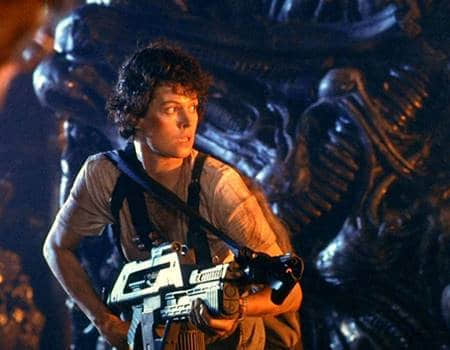 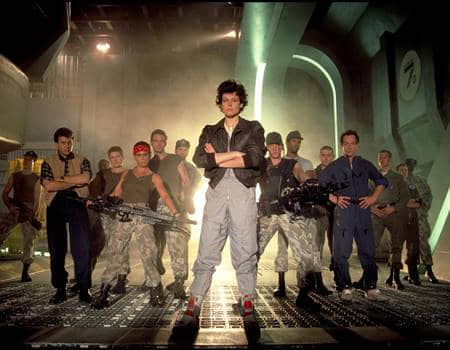