Clever albeit short films dissecting the surrealism of Eastern European totalitarianism with sure scalpels. Roman Polanski mingles Tati and Breughel in Two Men and a Wardrobe (1958) as his hapless protagonists go through scenes of disquieting violence. Although Jan Svankmajer would become known for animations, his breakthrough The Garden (1968) captures the potential surrealism surrounding everyday life. Sometimes the scalpel cuts too deep – as unwelcome as The Uninvited Guest (1969), Venclik’s film was banned for 20 years – but Gazdag challenged the Hungarian bureaucracy more subtly with bands, not guns, in The Selection (1970). 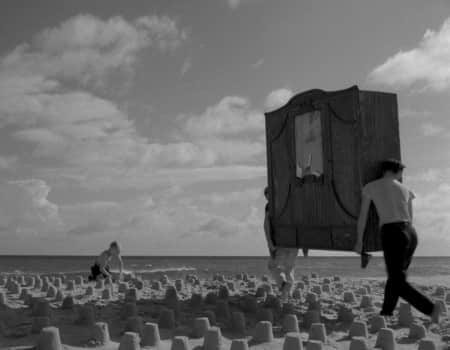 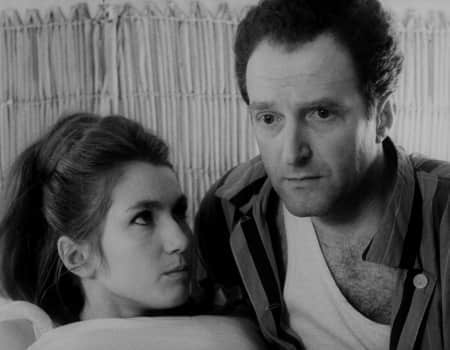 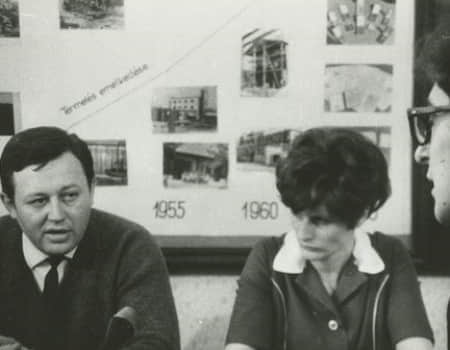