Measured and understated in its execution, E J-yong’s (Untold Scandal , 2003). debut feature nevertheless offered South Korean audiences a rare glimpse of explicit sexuality in his meticulous tale of forbidden romance. Lee Mi-sook plays a frustrated and neglected wife and mother, who begins an illicit affair with her much younger sister’s handsome fiancé (Lee Jung-jae, in one of his first major roles). As their passion is inevitably contorted by mounting anguish and guilt, E remains composed in his maneuver, eschewing many classic tropes of melodrama in his search for a deeper truth. 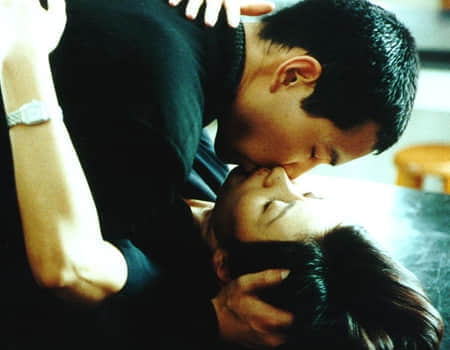 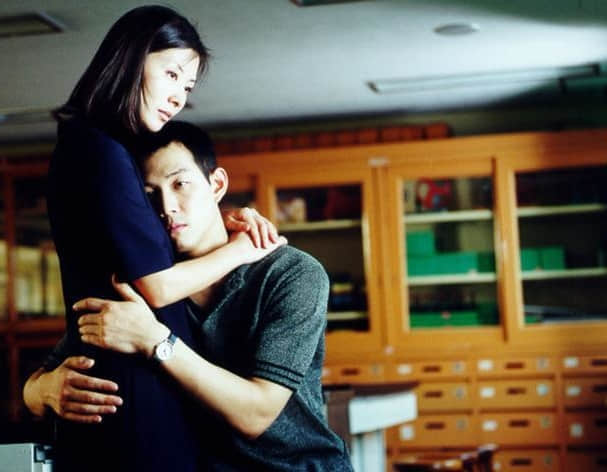 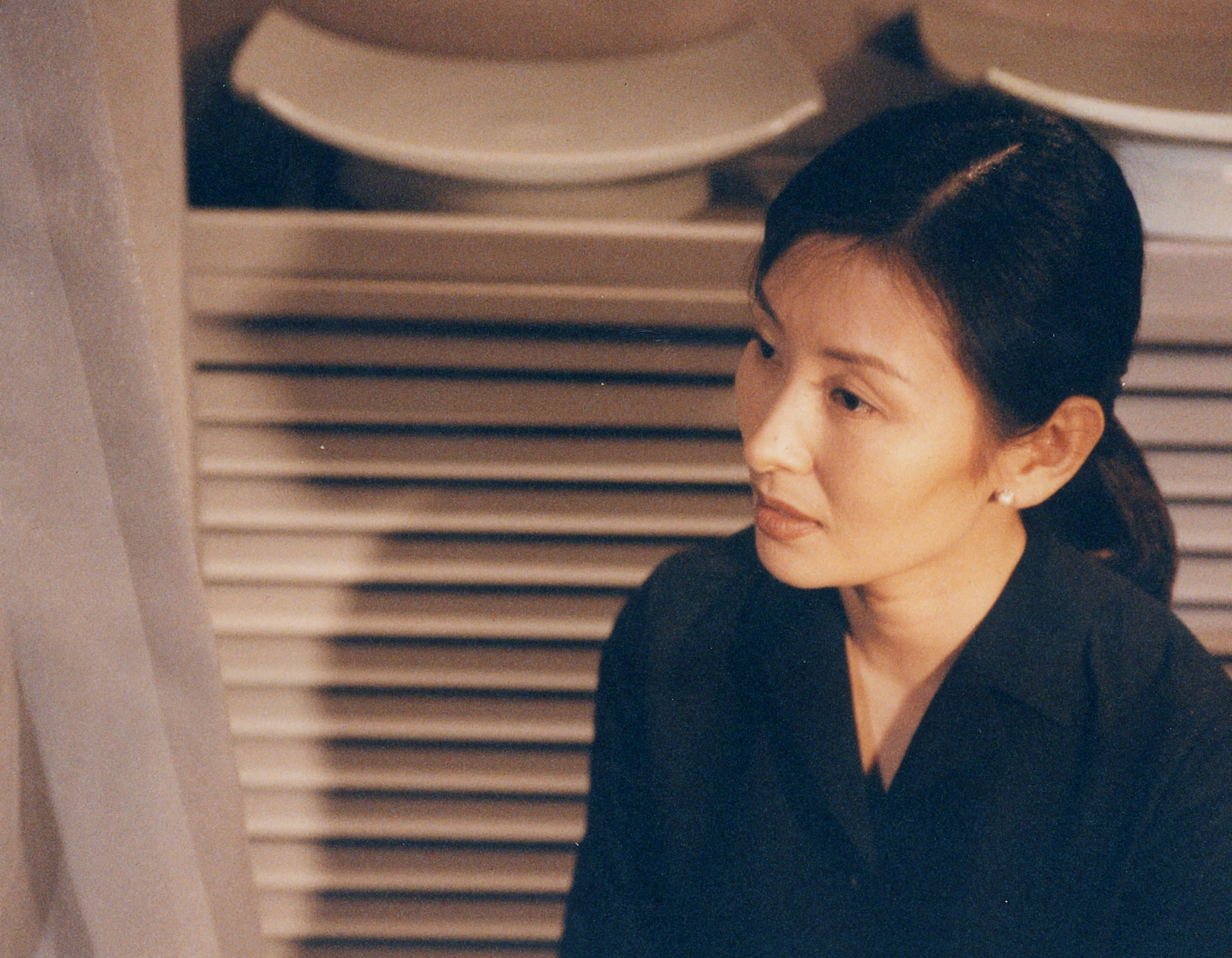