Conceived in the hope of administering a revolutionary shock to society, the first collaboration between two geniuses, Buñuel and Dalí, has become the most famous surrealist film that exemplifies the movement in its form and content. Beginning with the notorious montage of a razor blade slicing through a woman’s eye and a cloud passing over the moon, the mavericks’ own dreams are transformed into searing and unforgettable images under free-association. Opening all doors to the irrational and refusing explanation of any kind, this Andalusian dog still bites with its quiet provocation and enduring inspiration. Screening with The Golden Age .

Film restored by Les Grands Films Classiques and La Cinémathèque française at the Hiventy laboratory with the assistance of the Filmoteca española and the support of the European Commission. 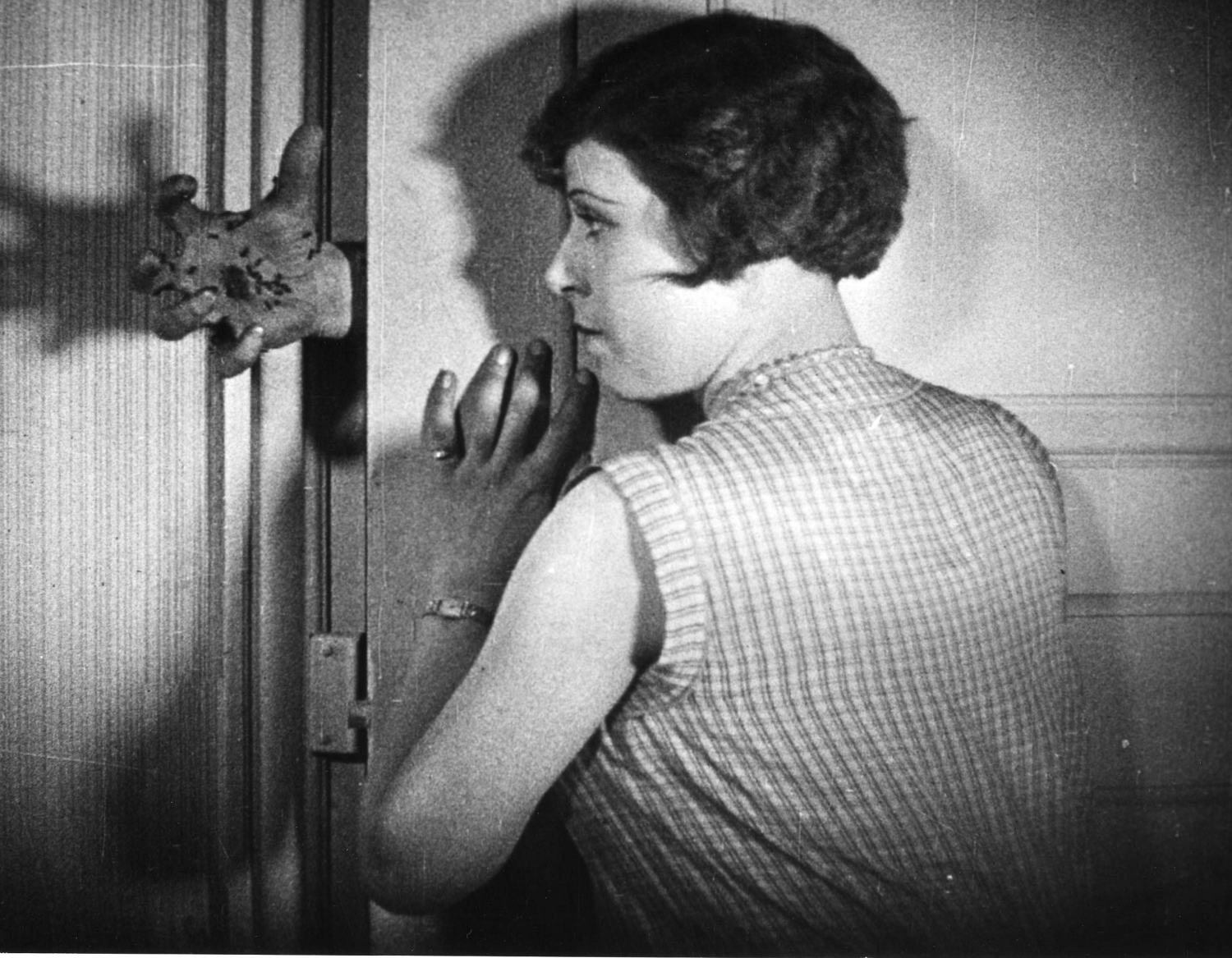 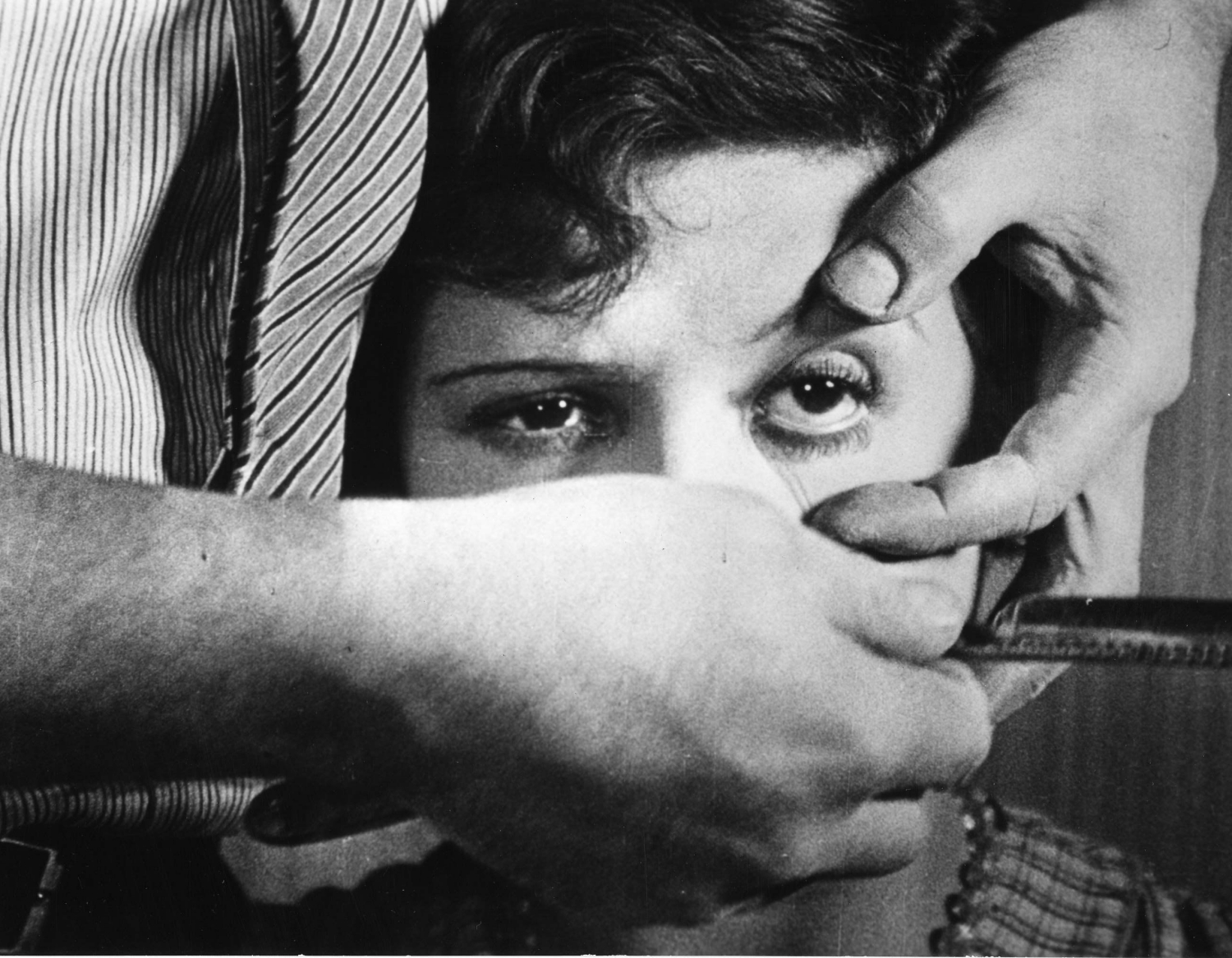 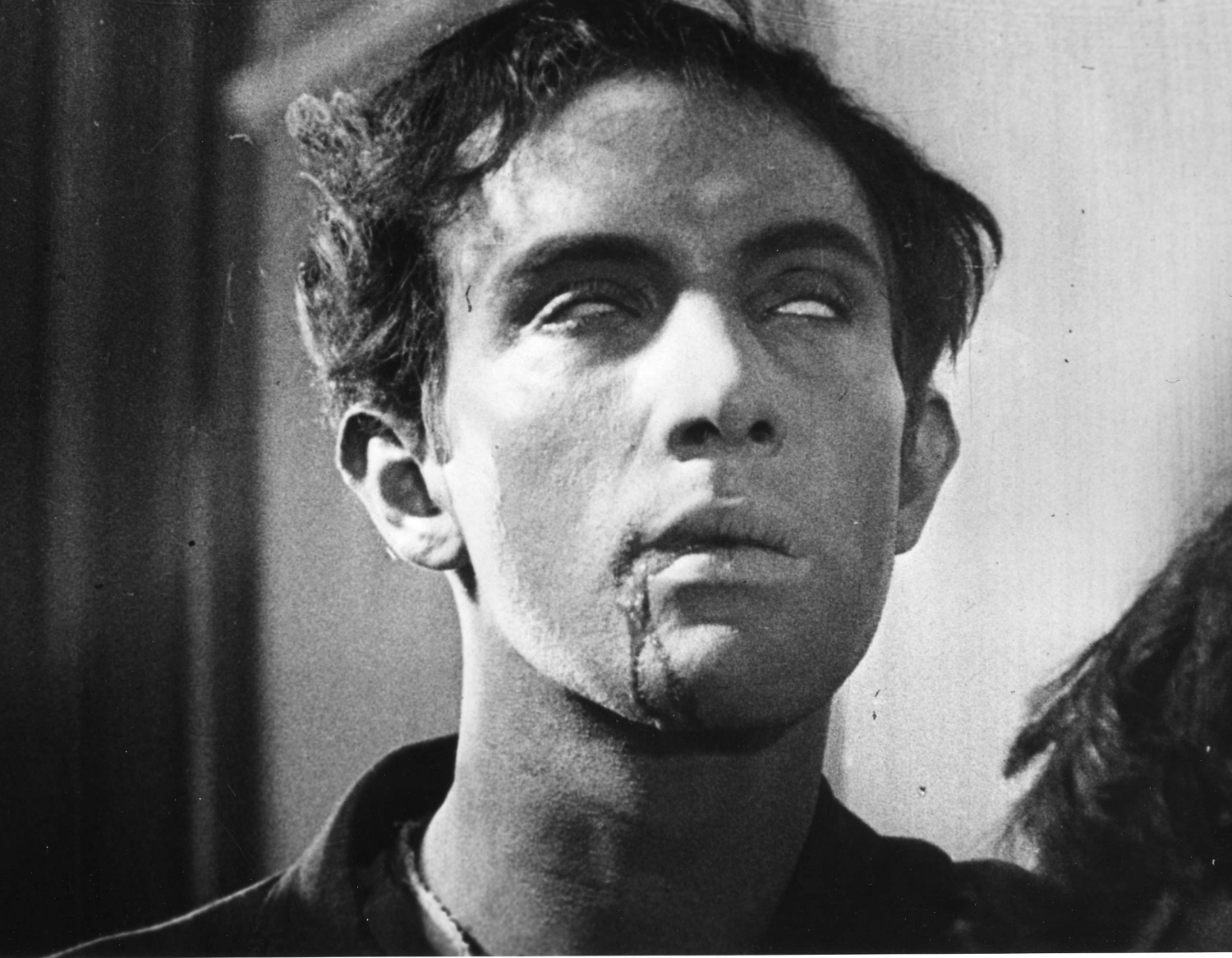