Around a Small Mountain

Jacques Rivette’s final film, imbued with wisdom and reflection that come together in the mellow world of a small European travelling circus, where two lonely people meet, learn, touch. Kate (played by the ever fascinating Jane Birkin) had run away from her father’s circus, where her lover – and perhaps love itself – had died years before. The wealthy but aimless Vittorio (Sergio Castellitto) meets her by accident and yet finds himself drawn in by this woman and this world, as he slowly draws her out of the prison she has imposed. Not a mere romance, but a process of exploration and healing between two mature, knowledgeable people, handled with Rivette’s exquisite eye and awareness, 50 years after Paris Belongs to Us .

Package Discount: 30% discount to each purchase of standard tickets of both Don’t Touch the Axe and Around a Small Mountain. 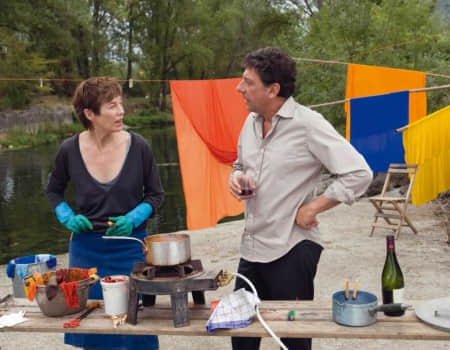 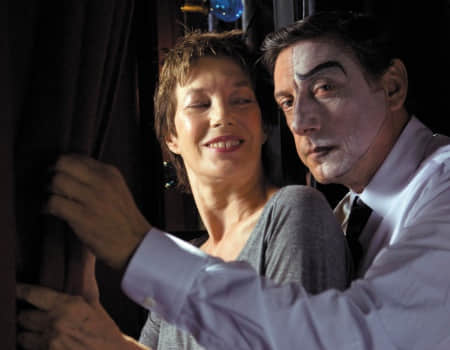 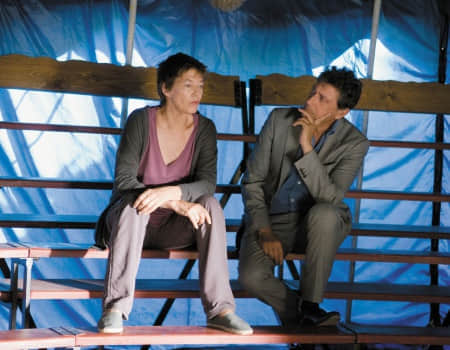