A masterwork by the Ukrainian director Aleksandr Dovzhenko, retelling a true story but raising it from propaganda to an avant-garde masterwork (albeit perhaps one that asks more questions than a revolutionary film should). Incredible photography by cinematographer Danylo Demutsky takes us through the story of workers in the Kiev Arsenal fighting alongside the Bolsheviks against their own parliament; Dovzhenko went on to develop a trilogy drawing on and expressing the revolution and his doubts from the perspective of Ukraine – which resonate with contemporary politics. 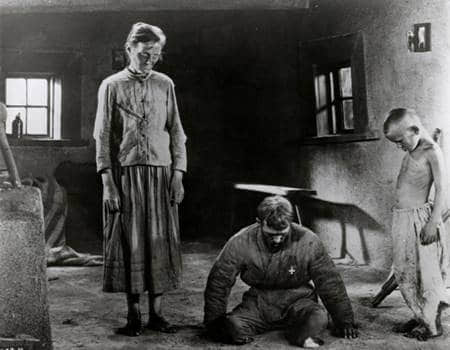 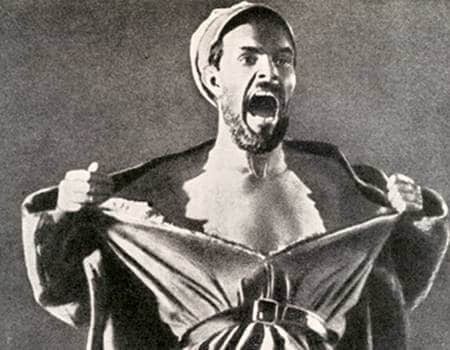 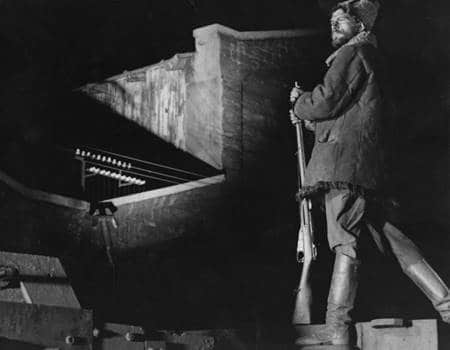