“James Mason is terrifying as a suburban schoolteacher and middle-class father whose authority remains virtually unchallenged even as he turns psychotic at work and towards his family, owing to his abuse of an experimental drug prescribed for a rare medical condition. Young Godard ranked this as one of the ten greatest Hollywood sound films, while critic Jonathan Rosenbaum observed that it is a “”profoundly upsetting exposure of middle-class aspirations because it virtually defines madness… as taking those values seriously.”” 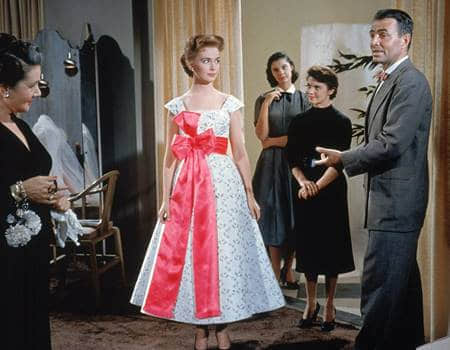 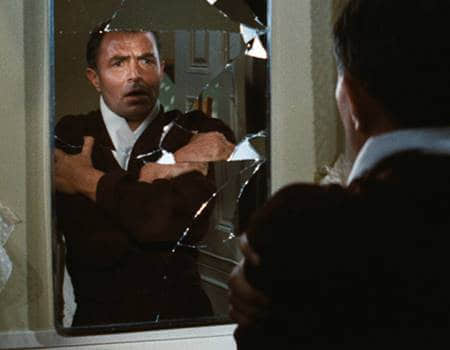 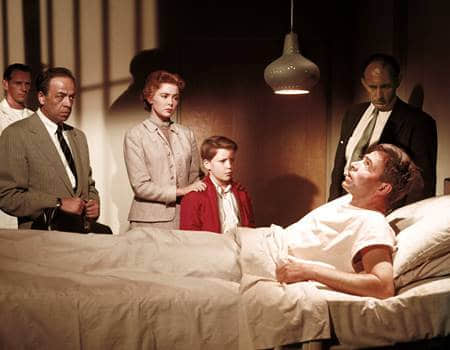