Louis Malle’s surreal fable of a war between men and women, seen through the eyes of a child. Starkly dreamlike, the film is dominated by archetypical characters of Brother Lily, Sister Lily and the Old Woman. Both its symbolic scenes and probing interactions transport us to a world where naked children tend flocks, and unicorns and hawks guide actions in a human world. And yet much of the shooting was conducted around Malle’s own homestead, where the sights and sounds of pastoral France take on new mythic dimensions. 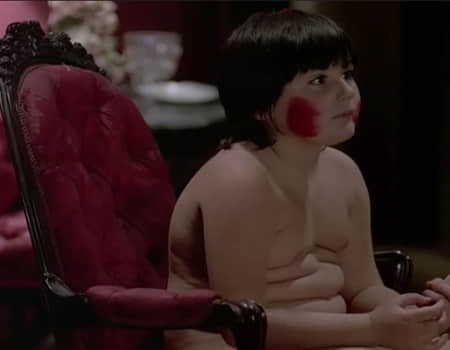 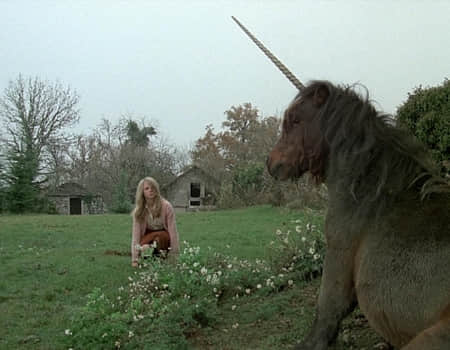 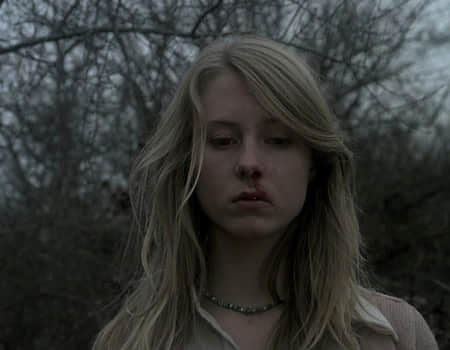