A signature work that exemplifies Kieslowski’s metaphysical vision of spiritual destiny, Blind Chance is a forking-path narrative – inspiring films like Run Lola Run and Sliding Doors – in which the protagonist faces different outcomes depending on whether or not he catches a train: in the first variation, he joins the communist party; in the second, he becomes a member of the underground resistance; in the third, he becomes apolitical and gets an opportunity to lecture abroad. Suppressed by the Polish government for several years before its release, it is praised by Agnieszka Holland as "one of Krzysztof's best films, perhaps even the best and the most original”. 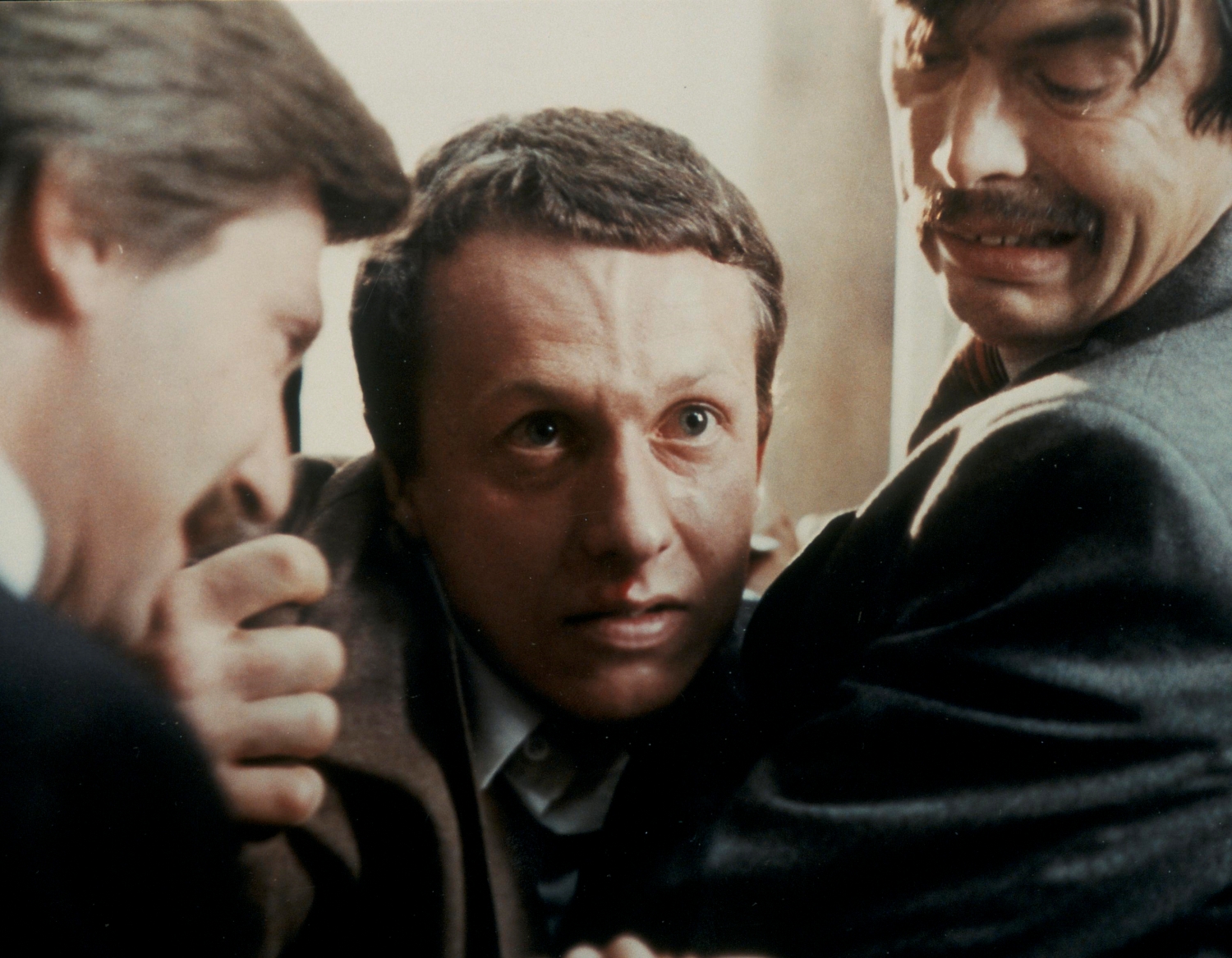 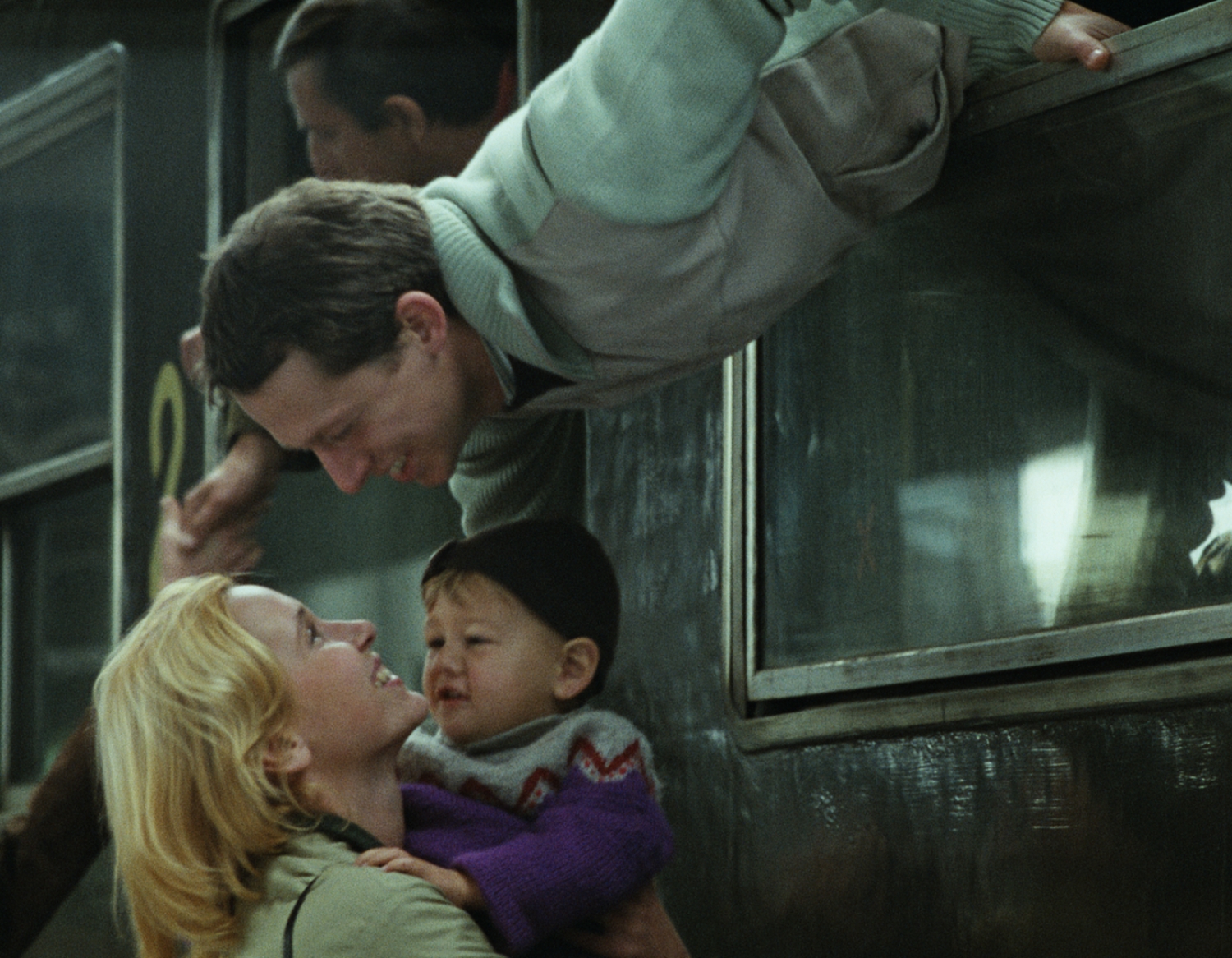 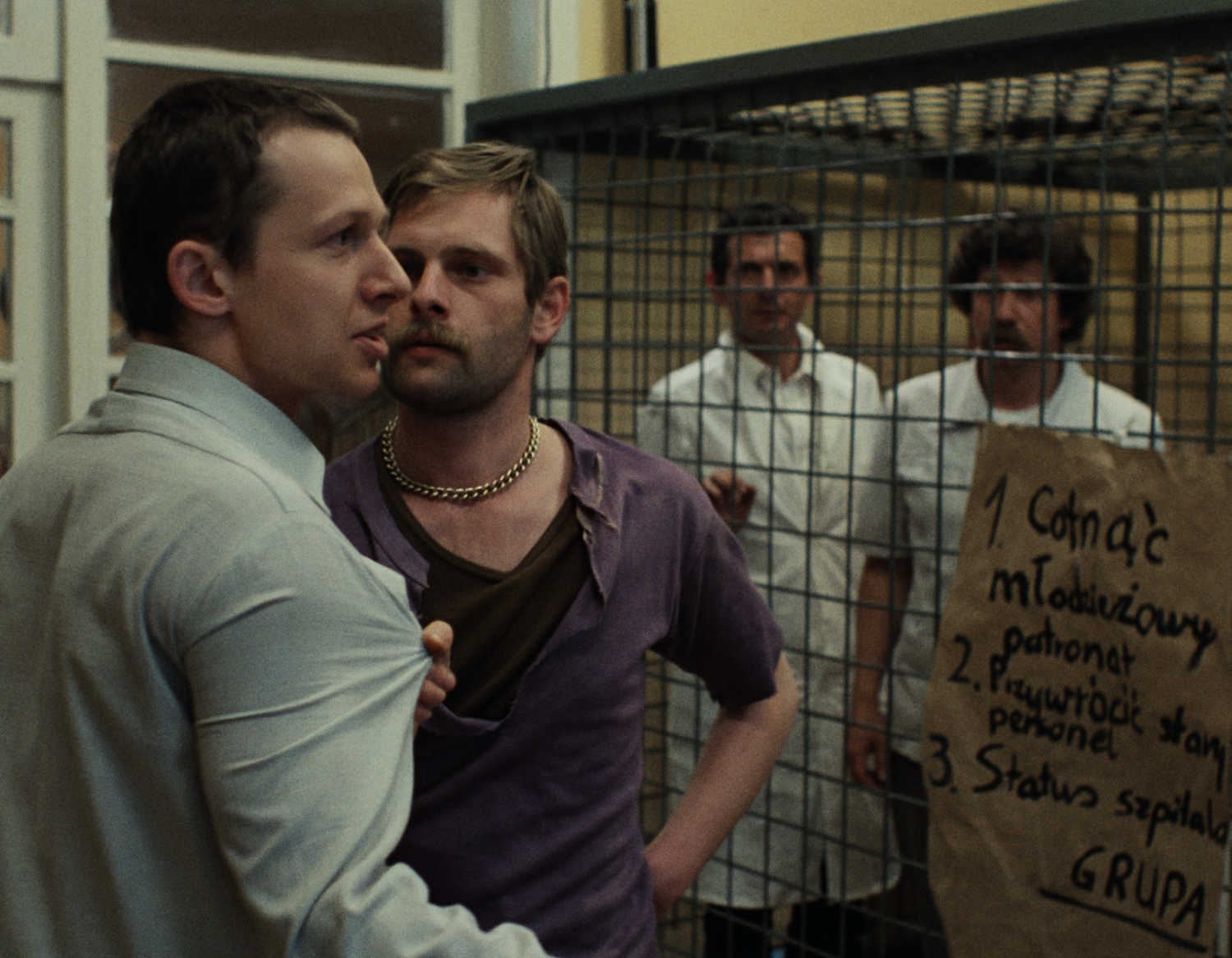