A fable of innocence lost prefiguring The Decalogue and Three Colours: White (both featuring Jerzy Stuhr), Camera Buff follows a factory worker whose life is transformed by his growing obsession with amateur filmmaking once he acquires an 8mm movie camera to shoot his newborn child. Filip's wellintentioned but naive attempts to mix art and politics as a novice documentarian at his factory end up causing unintended harm, even as his marriage and family life are sacrificed in favour of his consuming hobby. Self-reflexively addressing Kieslowski's own misgivings regarding non-fiction cinema, this ruminative drama also takes us on a Kafkaesque tour of communist Poland's bureaucratic hierarchies. 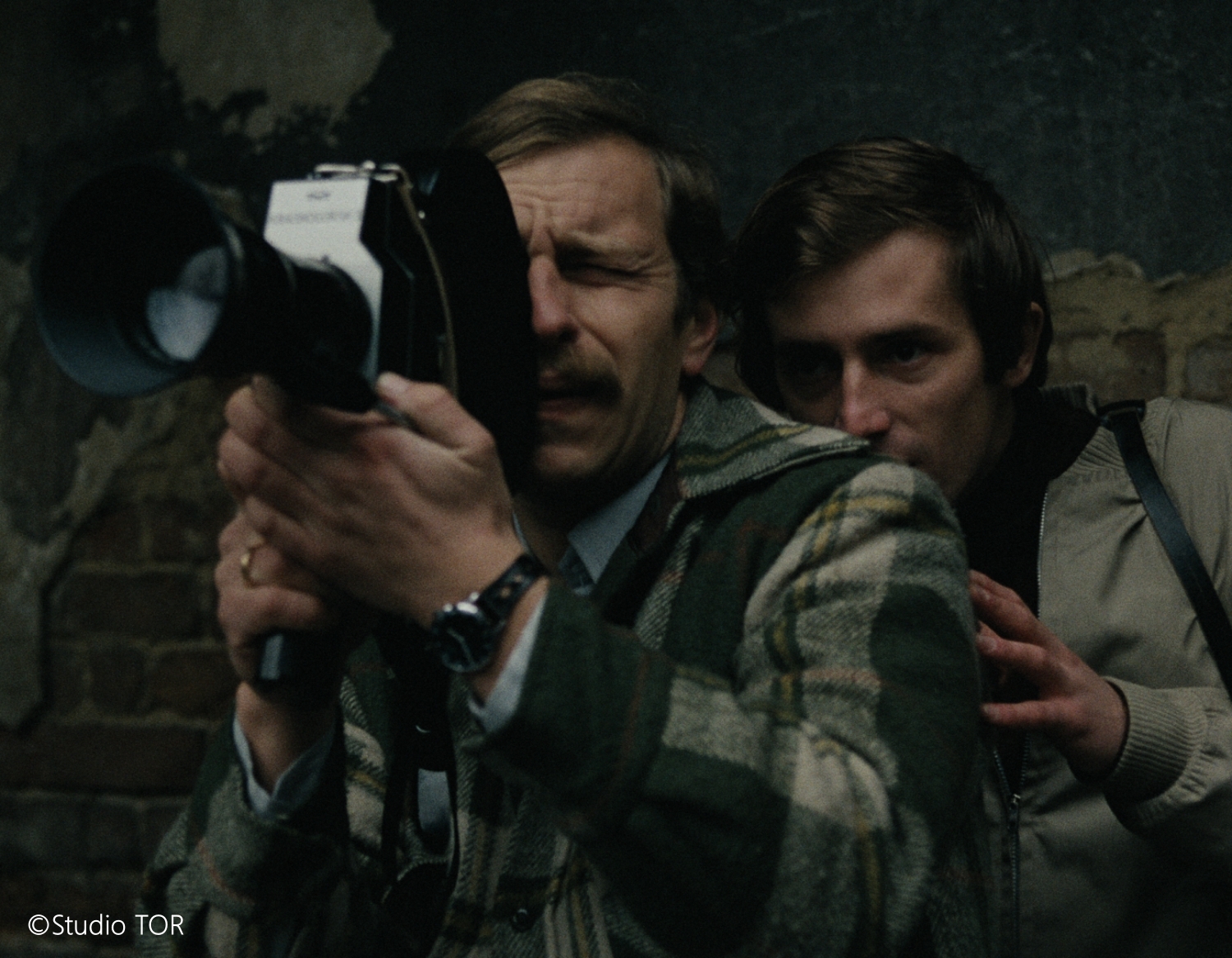 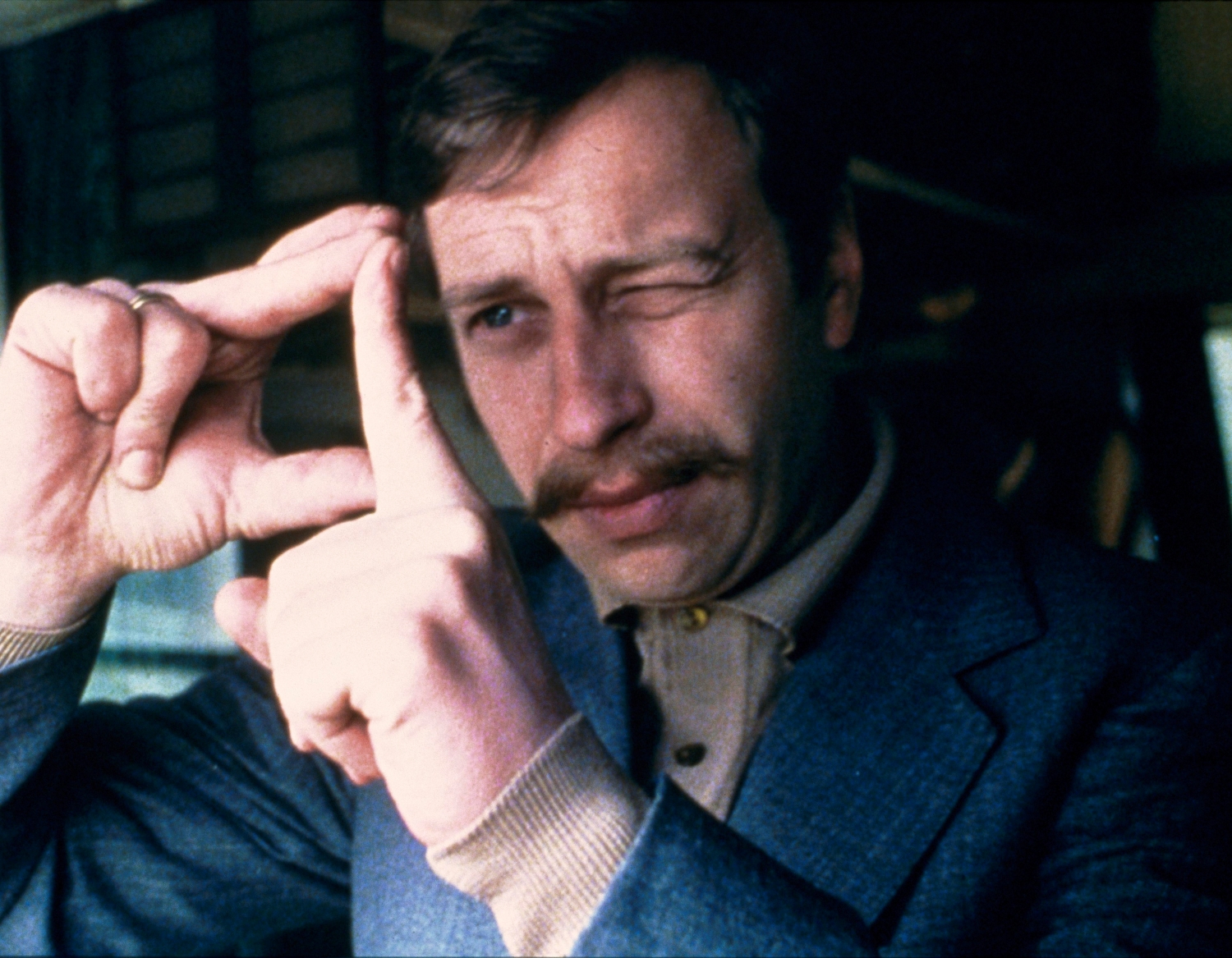 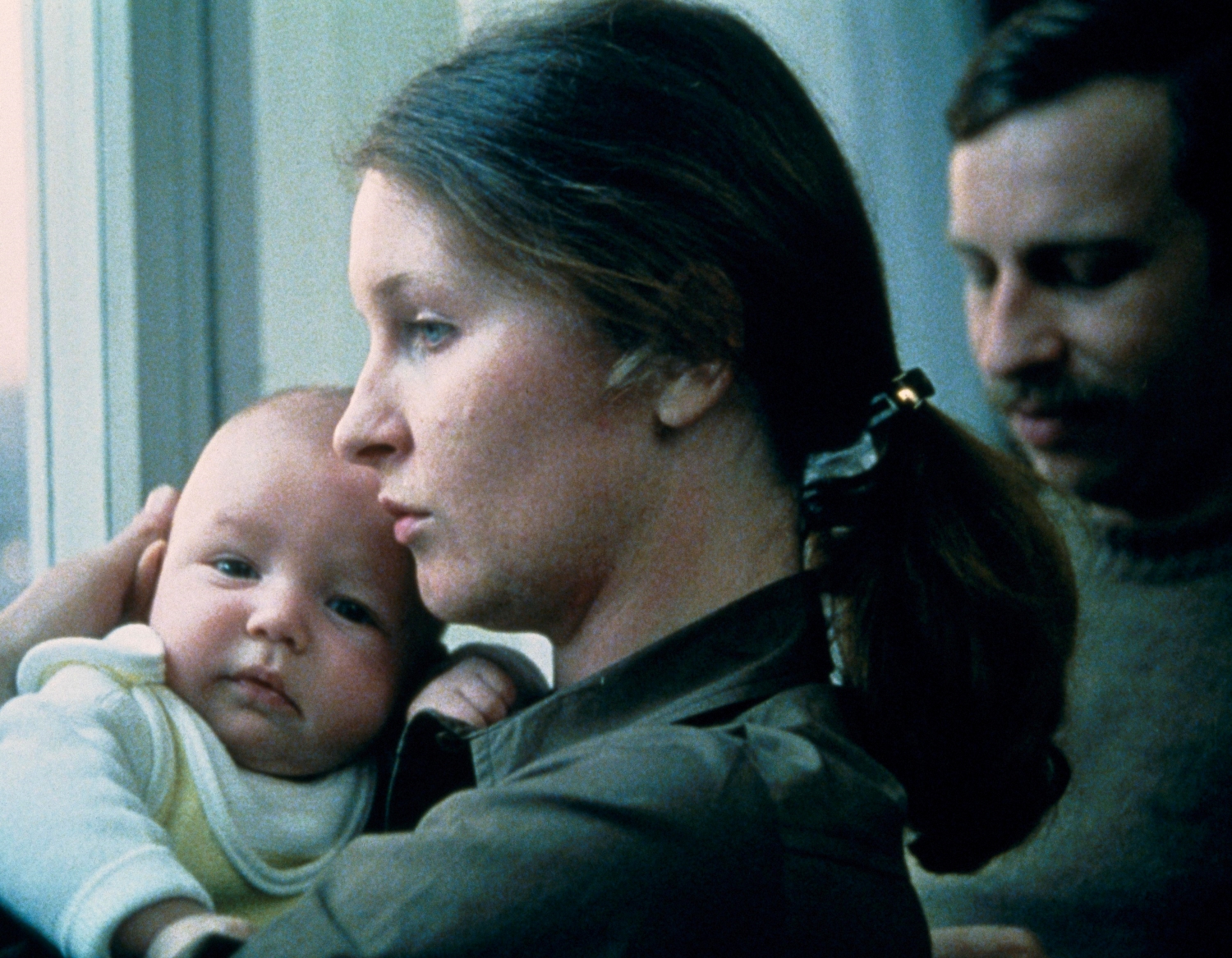