Largely diverged from her acclaimed psychological thrillers, Patricia Highsmith's The Price of Salt - first published under the pseudonym of Claire Morgan - is an openly romantic novel, autobiographical of her previous same-sex relationships, yet no short of her signature duality, subversion and obsession. Brought to life by her friend-cum-screenwriter Phyllis Nagy, this graceful and devastatingly passionate story is about a young shop girl (Highsmith's alter ego) and her inevitably doomed love affair with an older woman who is facing a bitter divorce. Masterfully directed by Todd Haynes and led by two brilliant Oscar-nominated performances, the film was voted as one of the greatest films of the 21st century in a poll by the BBC. 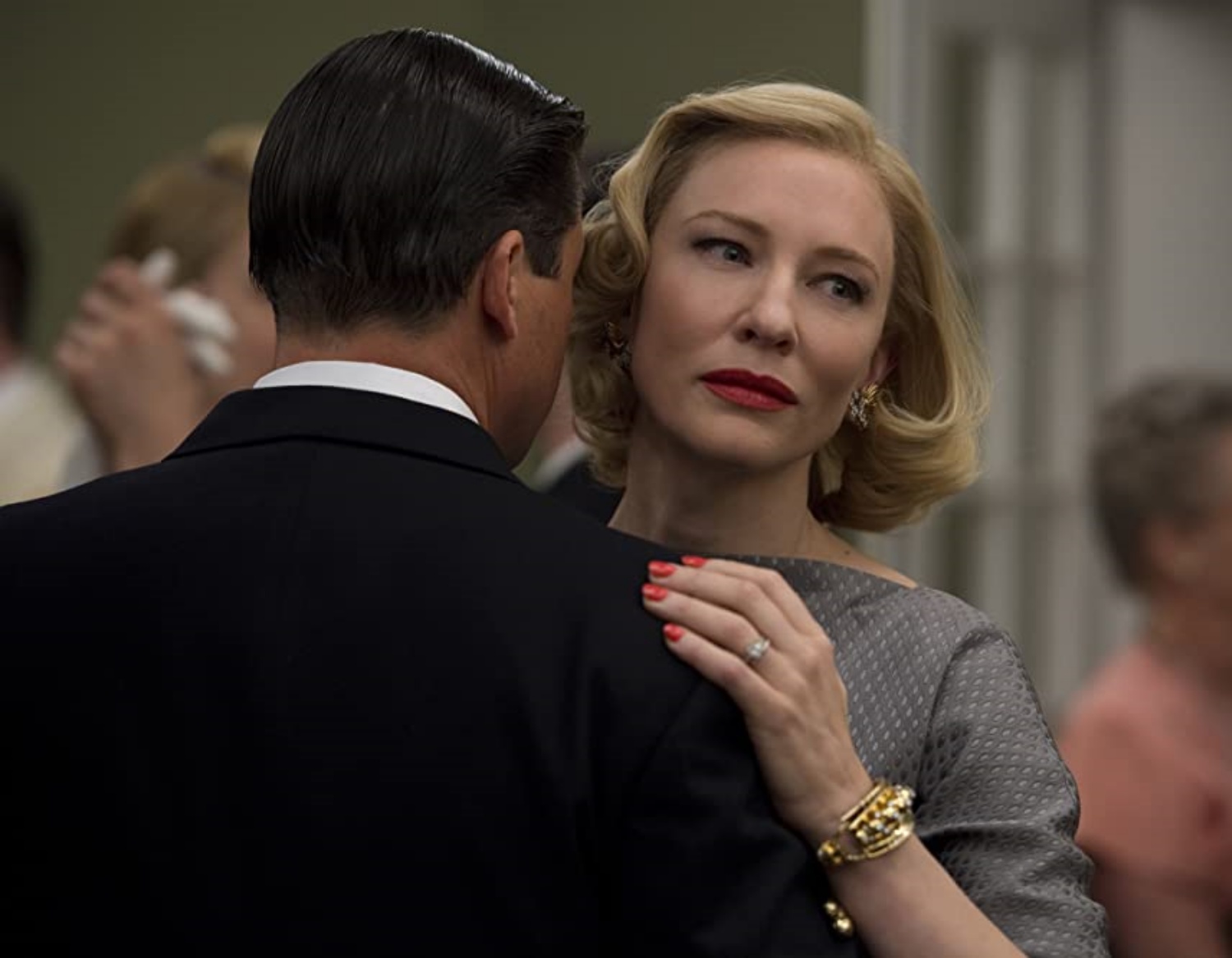 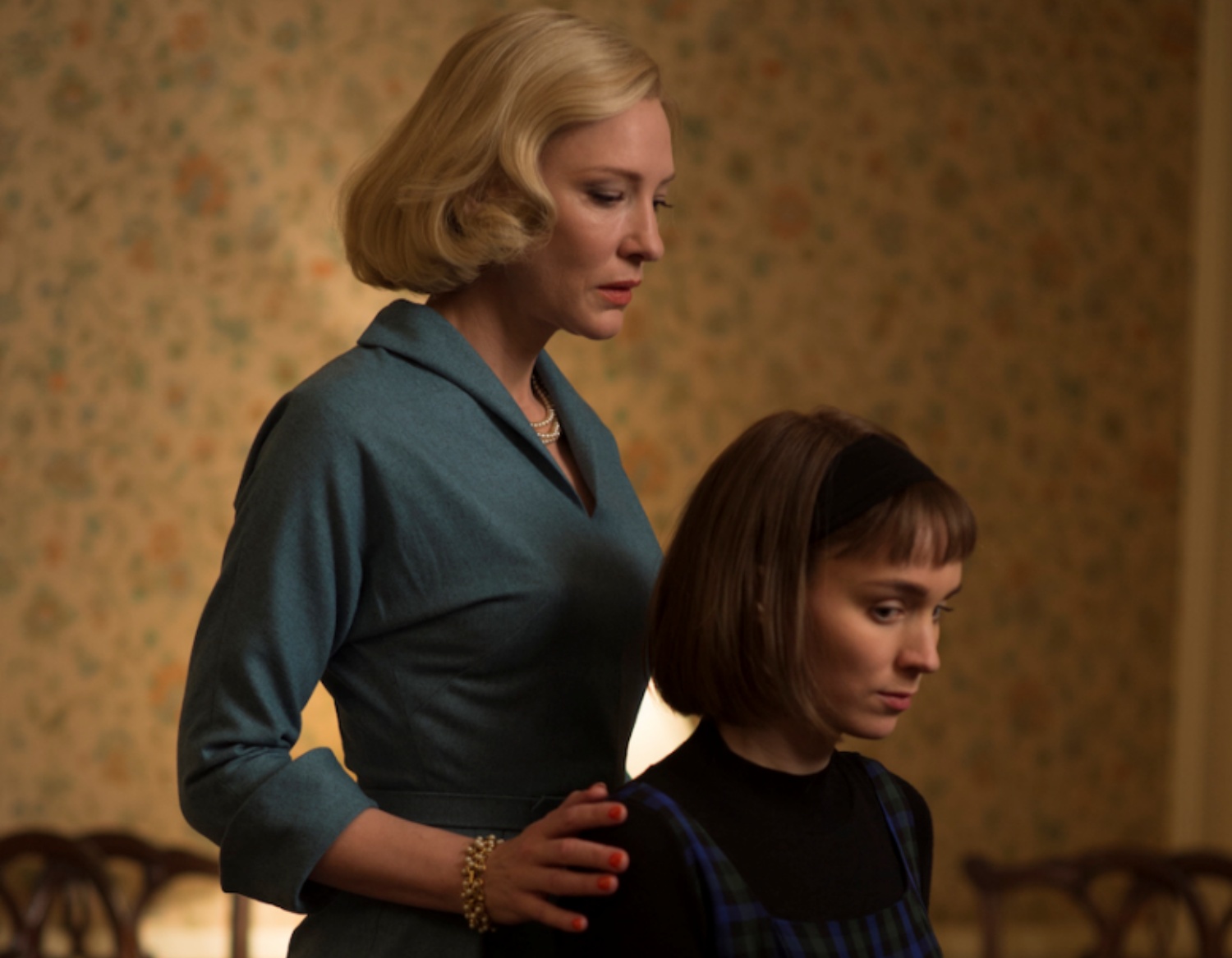 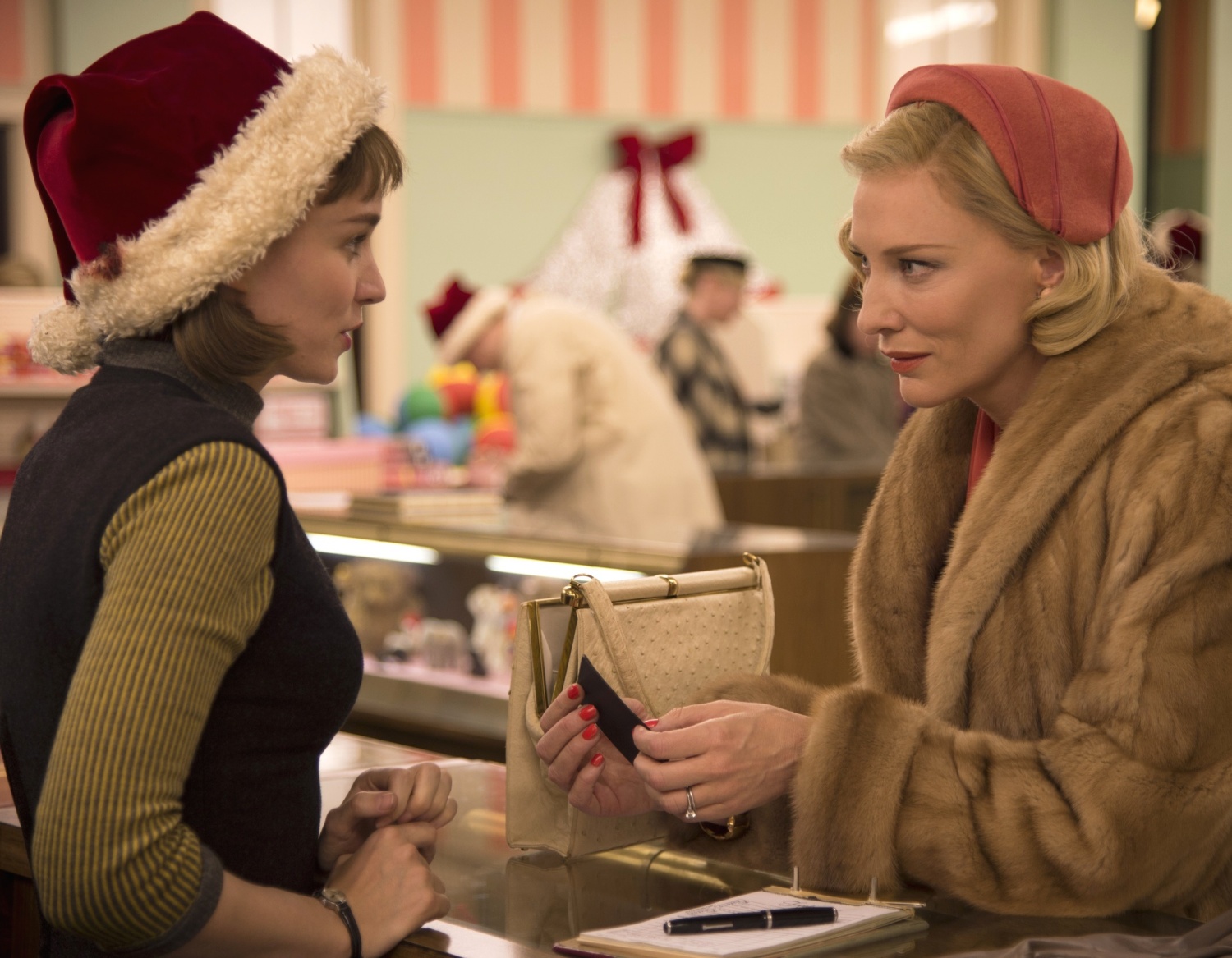