Setting a new benchmark for horror films with this gothic tale, producer Val Lewton, who joined RKO in 1942, proved that low-budget productions can deftly compete against Universal's monster films. This creature feature revolves around a Serbian woman who believes that she, like her witchcraftpracticing ancestors, will slowly turn into a panther. Without a budget for special effects, director Jacques Tourneur had to keep elaborate special effects in the shadows, using the fear of the unknown and unseen to bolster suspense. Cat People's success didn't only spawn multiple copycat films with similar stylistic and narrative traits; its brilliant stalking sequence also pioneered the 'Lewton bus', a popular horror movie technique that involves building tension to a jump scare caused by something harmless. 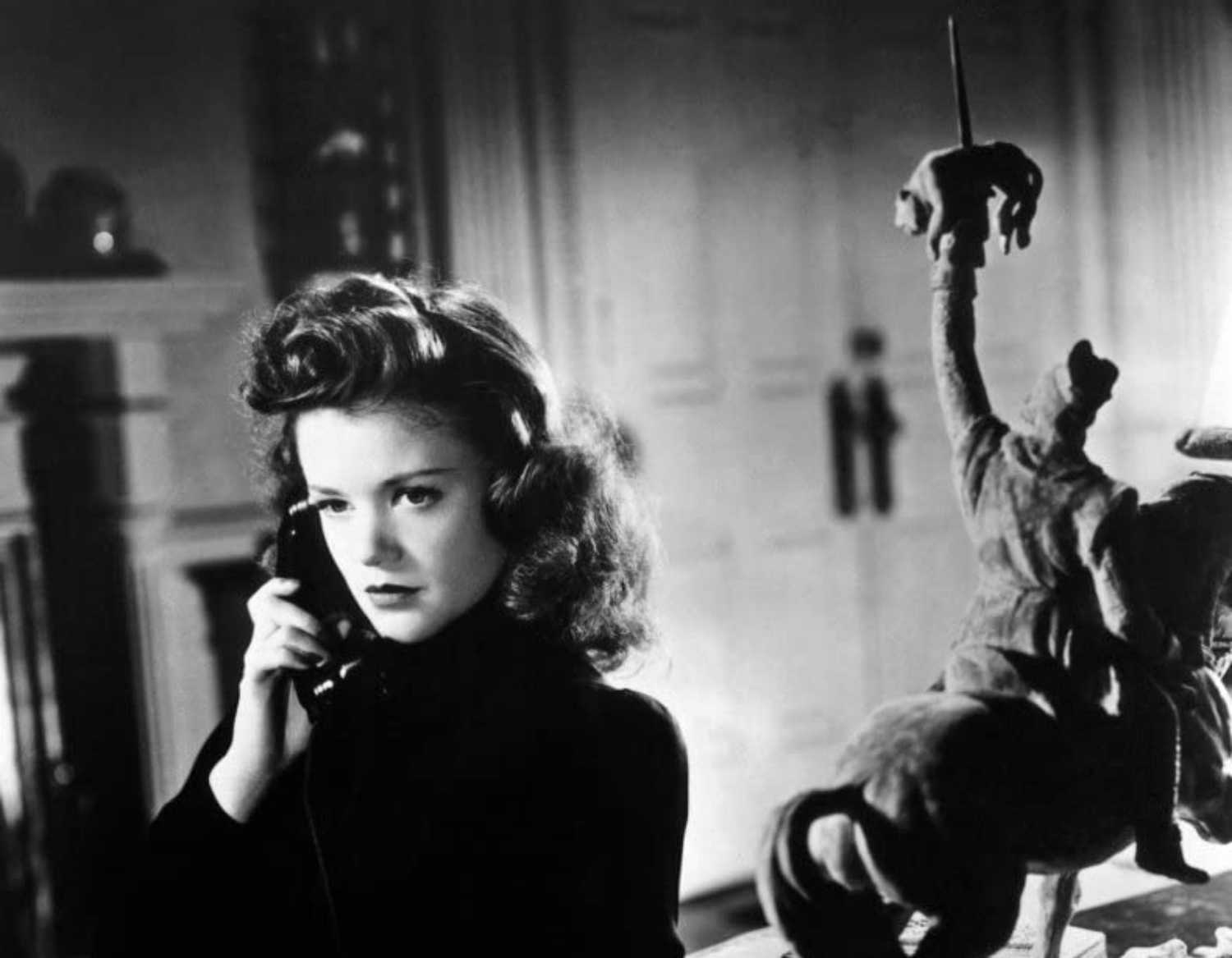 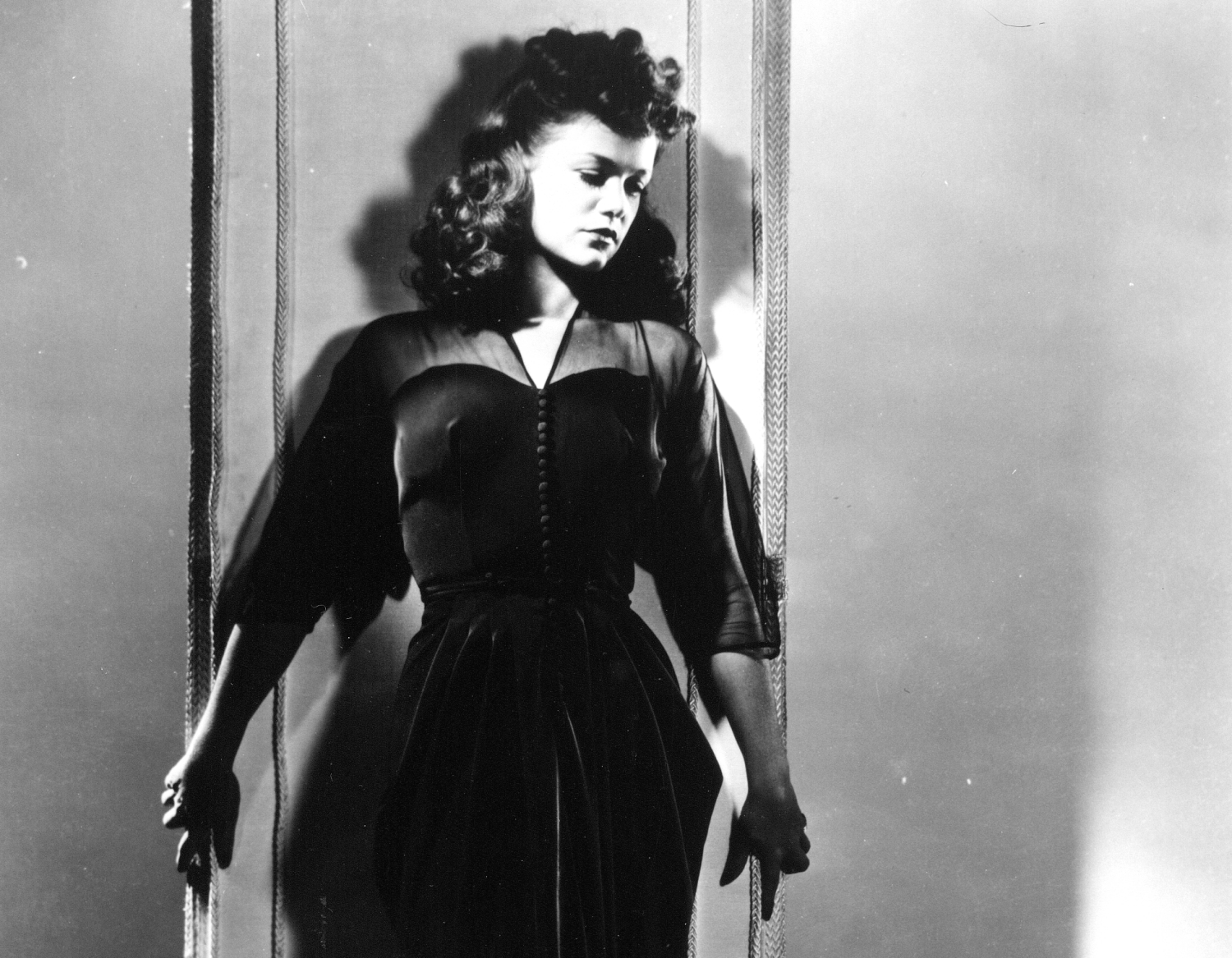 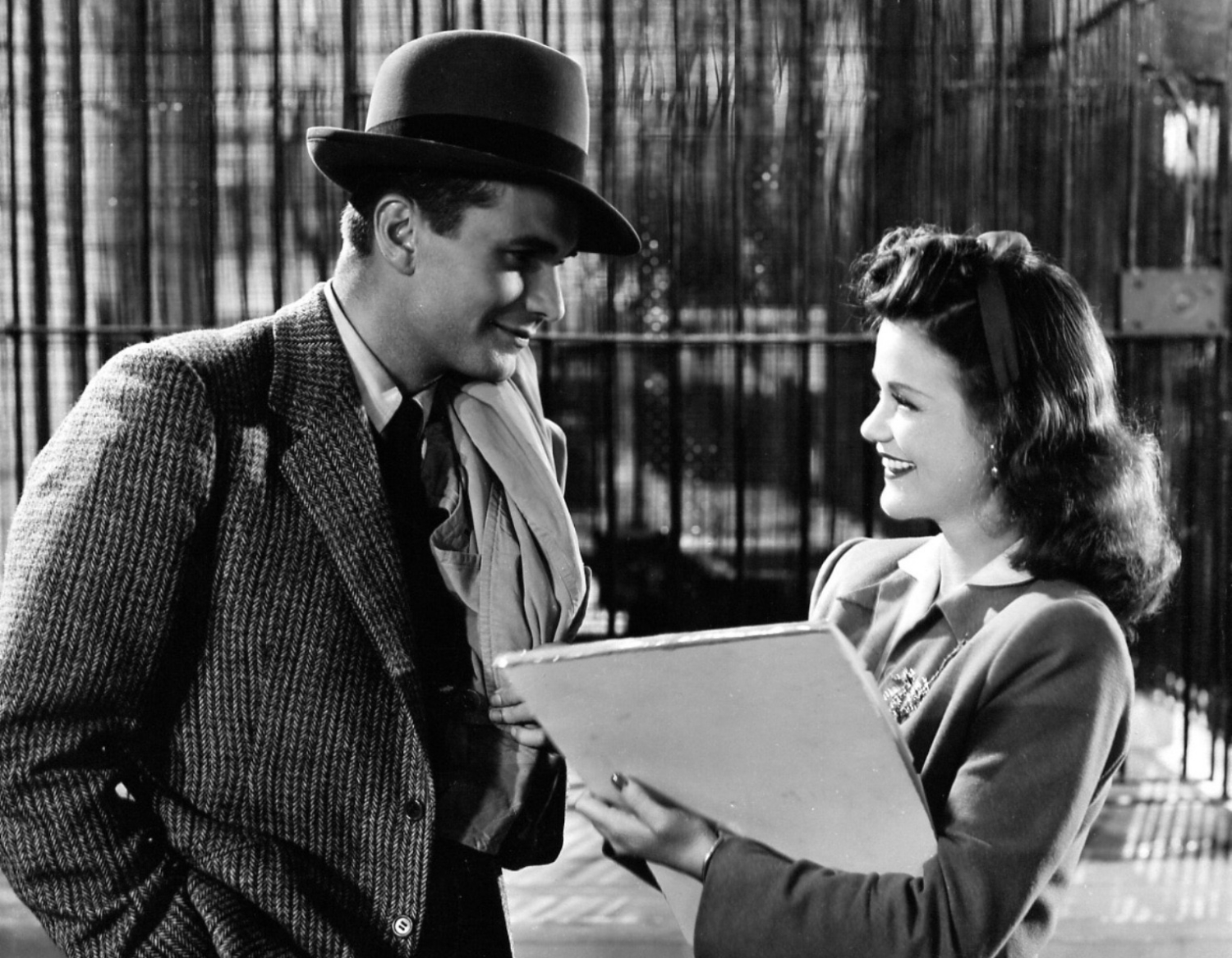