In one of Kiarostami’s most admired fusions of documentary and fiction, we enter the multi-layered story of Sabzian. This real-life, unemployed young man impersonated the famous Iranian film director Mohsen Makhmalbaf, and even convinced a family that they would star in his next film. When caught, Kiarostami’s crew begins documenting his trial, and in parallel, restages the previous events of Sabzian’s charade with all the original participants in the playing themselves. A landmark piece of meta-cinema exploring the nature of truth and identity. 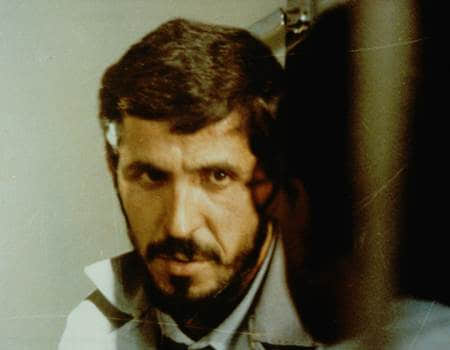 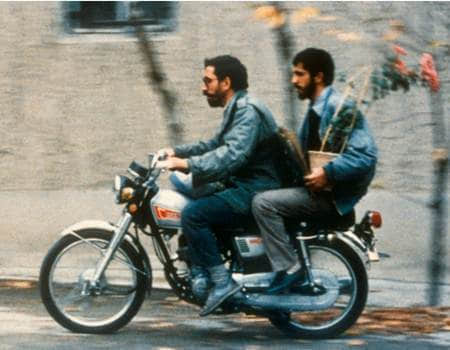