Dancer in the Dark

Not unlike the martyr heroine in Breaking the Waves (1996), Selma nurtures boundless generosity and a forgiving view of humanity. The Czech immigrant factory worker in small-town America, despite facing sentence for killing the wicked policeman who stole her money saved for rescuing her son from the congenital blindness quickly overtaking her, finds salvation in the imagination of The Sound of Music (1965). Taking his Dogma 95 experiment to new high, Lars von Trier boldly mixes hand-held documentary realism with Hollywood musical fantasy into a powerful drama of astonishing effect – accentuated by Björk’s free-form, impressionistic performance – that got the nods at Cannes. 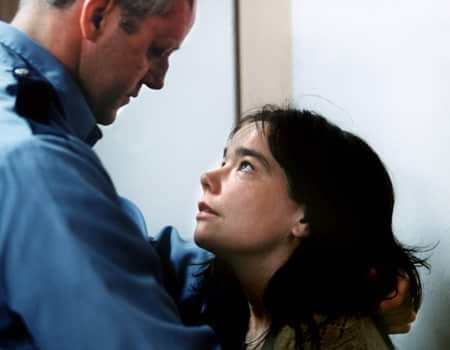 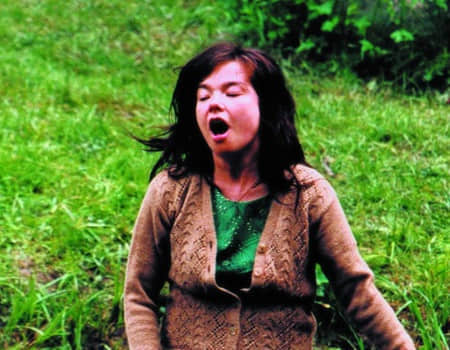 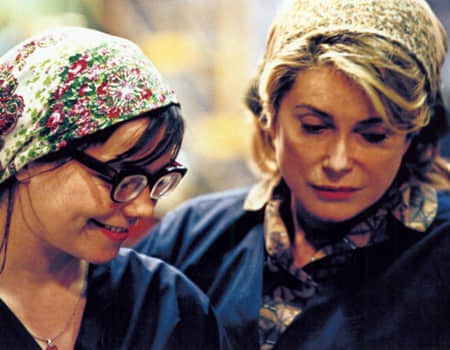