Single-handedly responsible for changing sci-fi cinema as we know it, Giger is recognized as one of the world’s foremost artists of fantastic realism, winning an Oscar for the iconic space monster in Alien. But who was the man behind these terrifying images of sexual, biomechanical horror? Giger passed away in 2014, but before he died director Belinda Sallin was able to spend time with the artist. Entering into his house which seems like a living grave but shelters his creative den, Sallin discovers something about the deranged yet ingenious mind behind some of the 20th Century’s most frightening imagery.

Conducted in English. Admission by ticket only

Belinda Sallin is a documentary director and author. She was a journalist and chief editor for the political magazine “Rundschau” and the co-founder and owner of the independent production company “Lucky Film GmbH”. Dark Star was her first feature documentary.

Andreas Bühlmann holds a MA in film studies from the University of Zurich. He works as a curator and organizes Industry Events in Internationale Kurzfilmtage Winterthur. 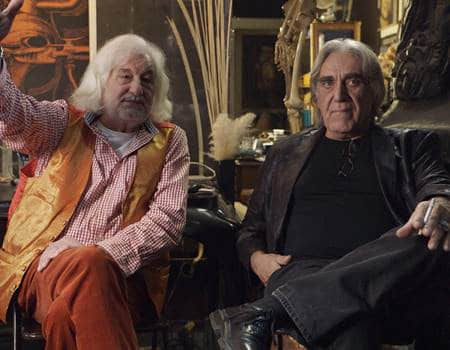 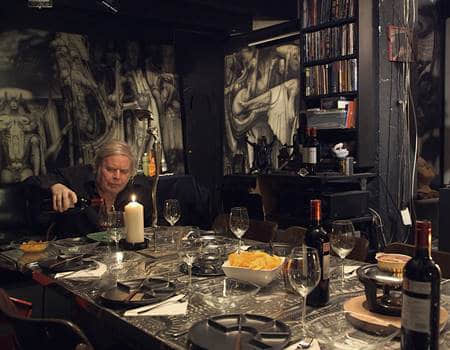 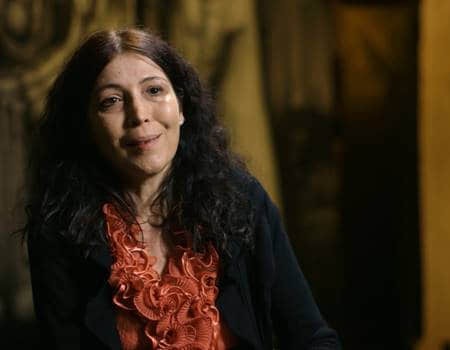