The monochrome of Müller’s black-and-white cinematography opens a brave new land of the West, encompassing loneliness. Jim Jarmusch’s William Blake has not heard of the Auguries of Innocence , but before long the job-hunting accountant-turned-murderer who is pursued by bounty hunters runs into Nobody, the Indian who knows enough about literature, life and death. More than an anti-western, it’s an iconoclastic deconstruction of late 19th century American values and mores – in Jarmusch’s signature quirky tone, embodying uncompromising spirit and a highly refined visual style. 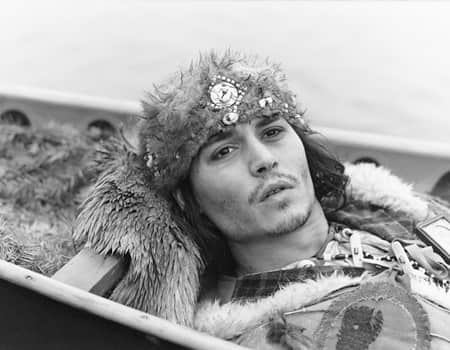 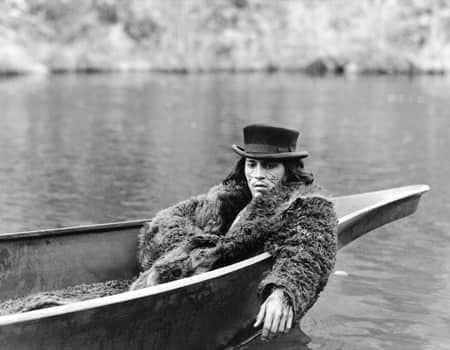 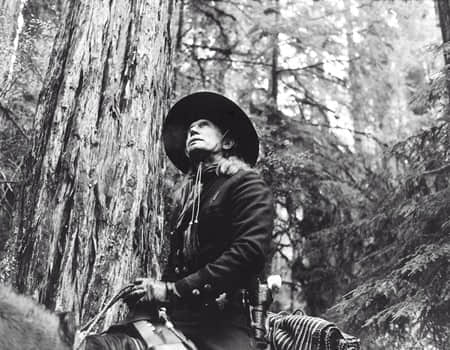