In a career-defining performance, Jeremy Irons plays both Elliot and Beverly Mantle - identical twin gynecologists based on the reallife Stewart and Cyril Marcus, whose lives and careers ended prematurely from causes related to drug addiction. The two brothers with contrasting personalities shared their home, patients and even women, until an actress comes between them, prompting the shy Beverly to emerge from behind his brother's shadow. Dead Ringers grounds the director's proclivities for body horror in the world of medical science, and the effects of a romantic breakup are likened to those of drug withdrawal. 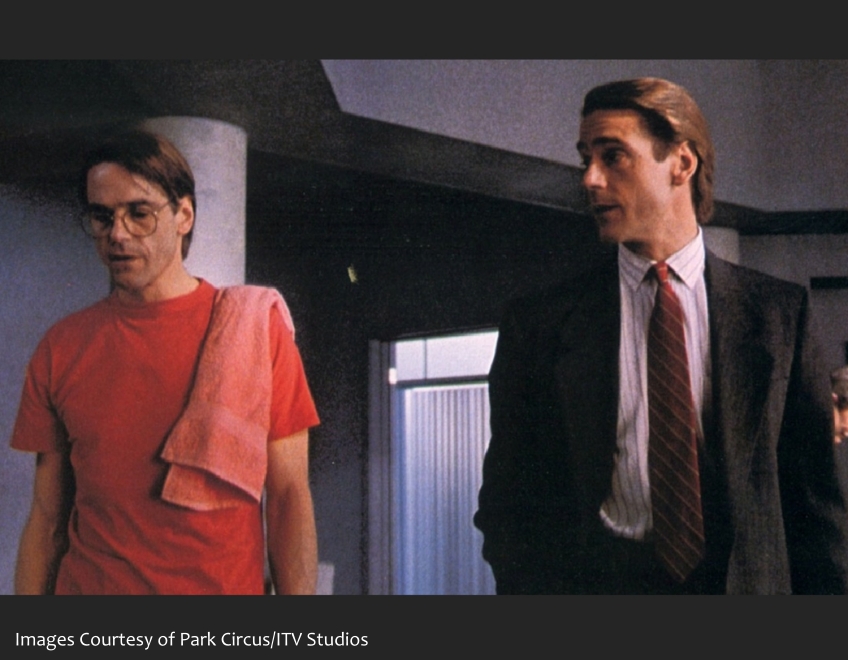 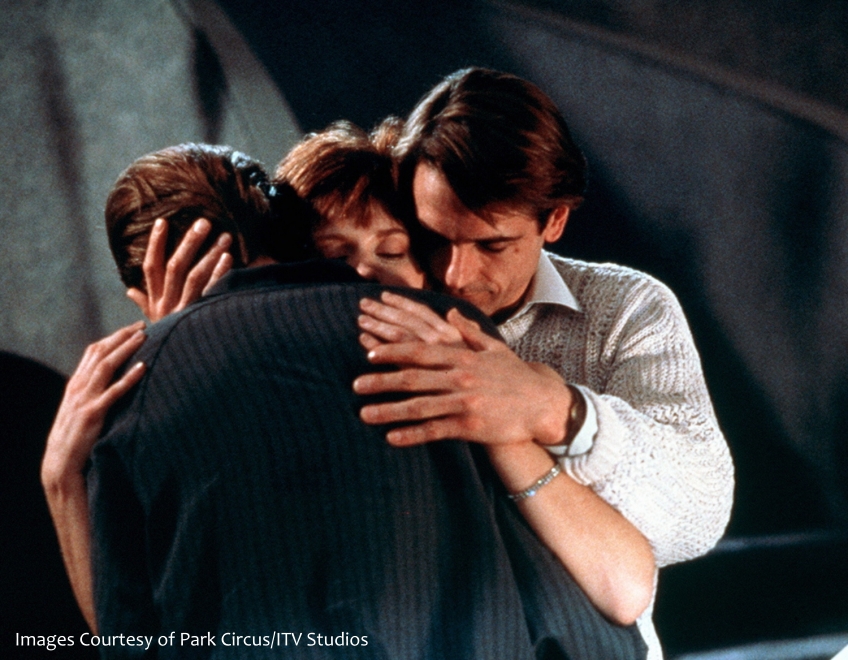 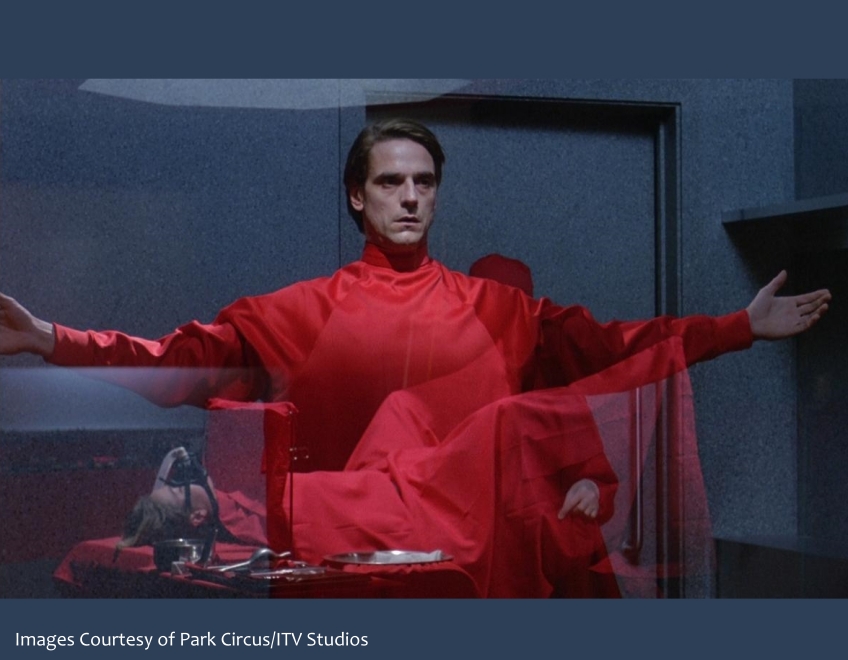