Long before Avatar (2009) or even James Cameron existed, Hitchcock made the classic thriller Dial M for Murder… in 3D. One of the mystery master’s most acclaimed works, it stars the luminous Grace Kelly as Margot, a neglected wife who has an affair with a crime fiction writer. When her husband Tony discovers the secret, he devises a plan to murder her. The film, based on a Broadway play, is designed and shot in 3D purposefully to look like the inside of a theatrical performance, replete with an intermission. Ironically, by 1954 the 3D fad began to die down, and the film has since mostly been shown in 2D only – until this 3D restored version. 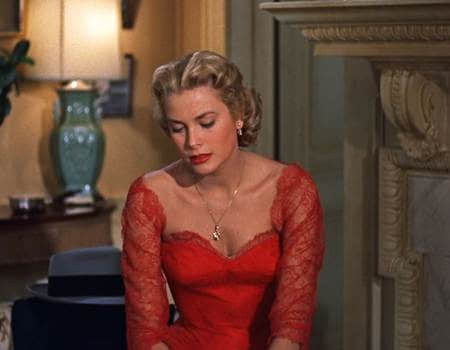 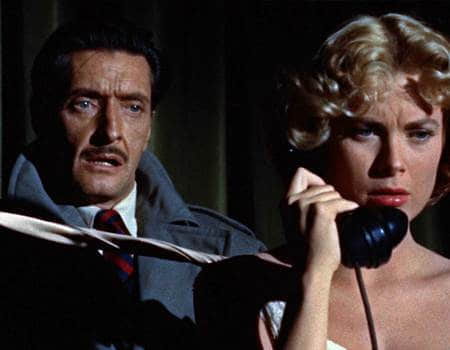 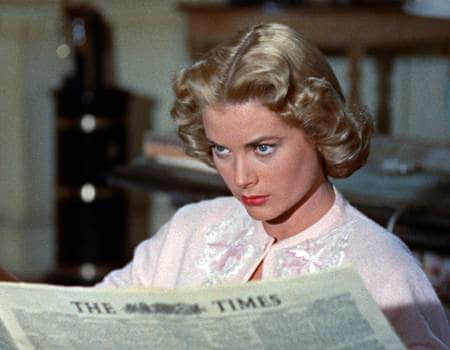