El (a.k.a. This Strange Passion)

For Buñuel, adapting Mercedes Pinto’s novel about the toxic relationship between a paranoid aristocrat and his wife is more than just a marital drama about gaslighting, but a psychological study of a man’s obsession and madness, whose sadism is inseparable from his high social position. Partly autobiographical, the director infused his memories of dealing with his sister’s paranoid husband. Though met with disappointment upon release, the film has received overwhelming praise in the ensuing years, with Cahiers du Cinéma naming it one of the most essential films of all time. 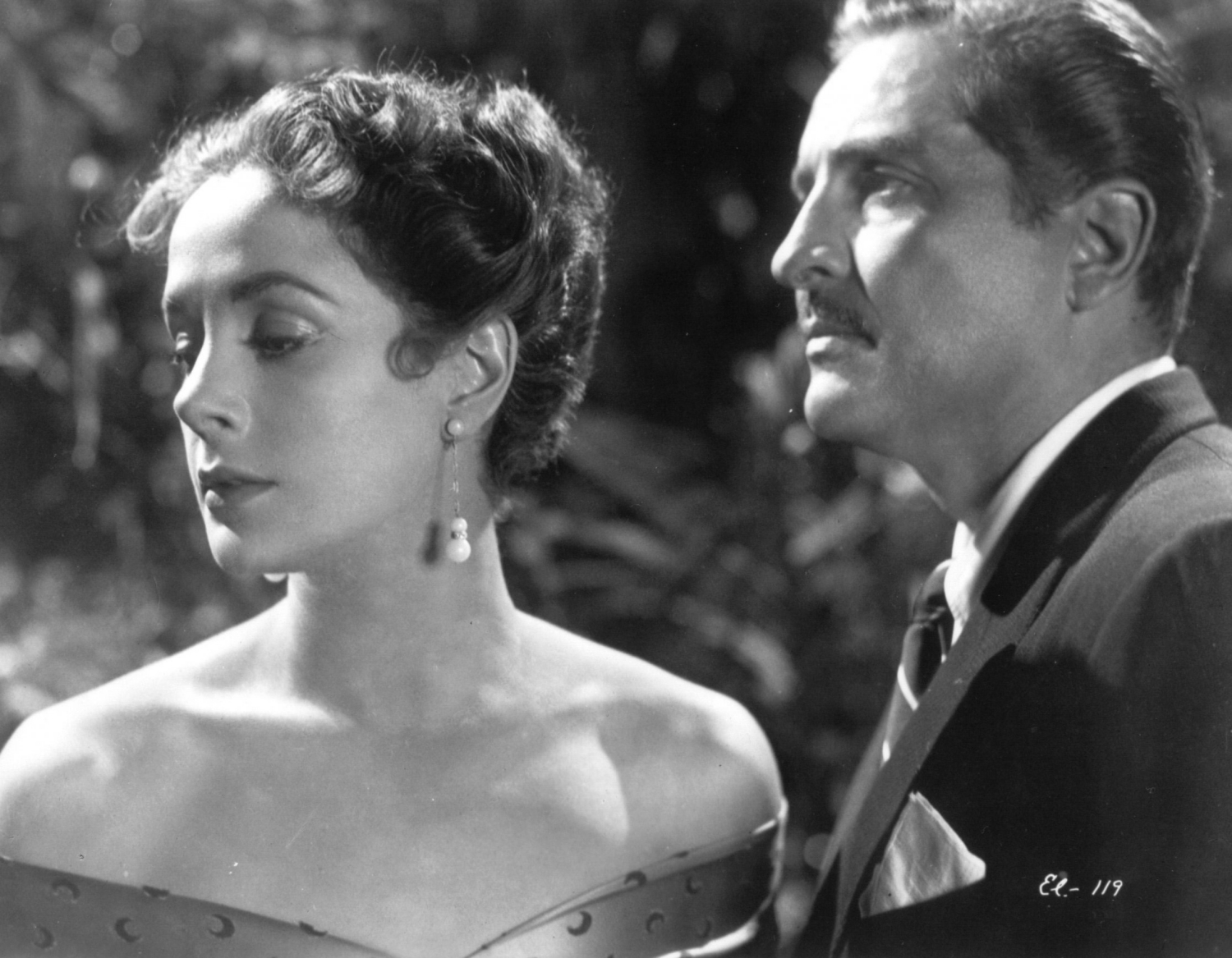 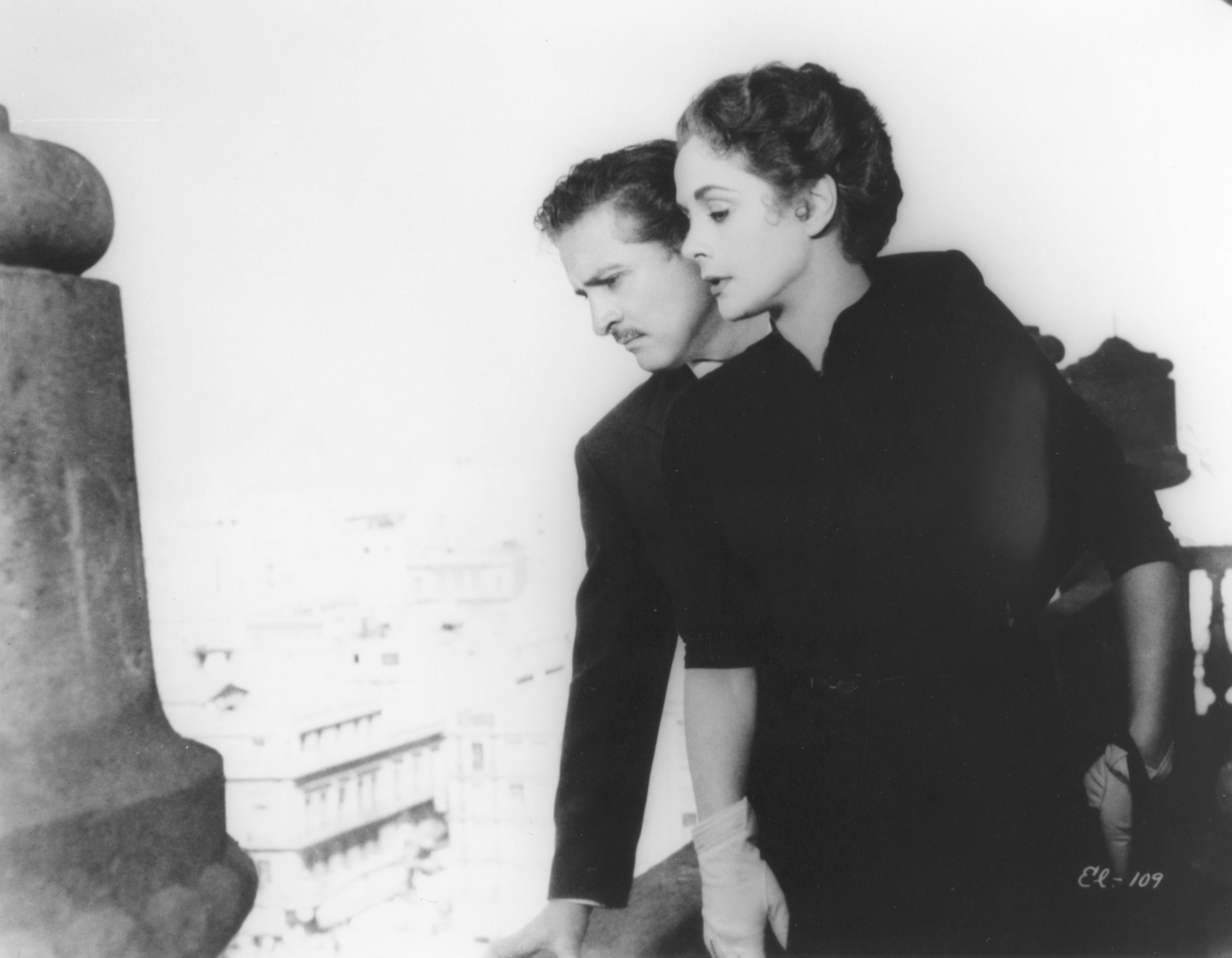 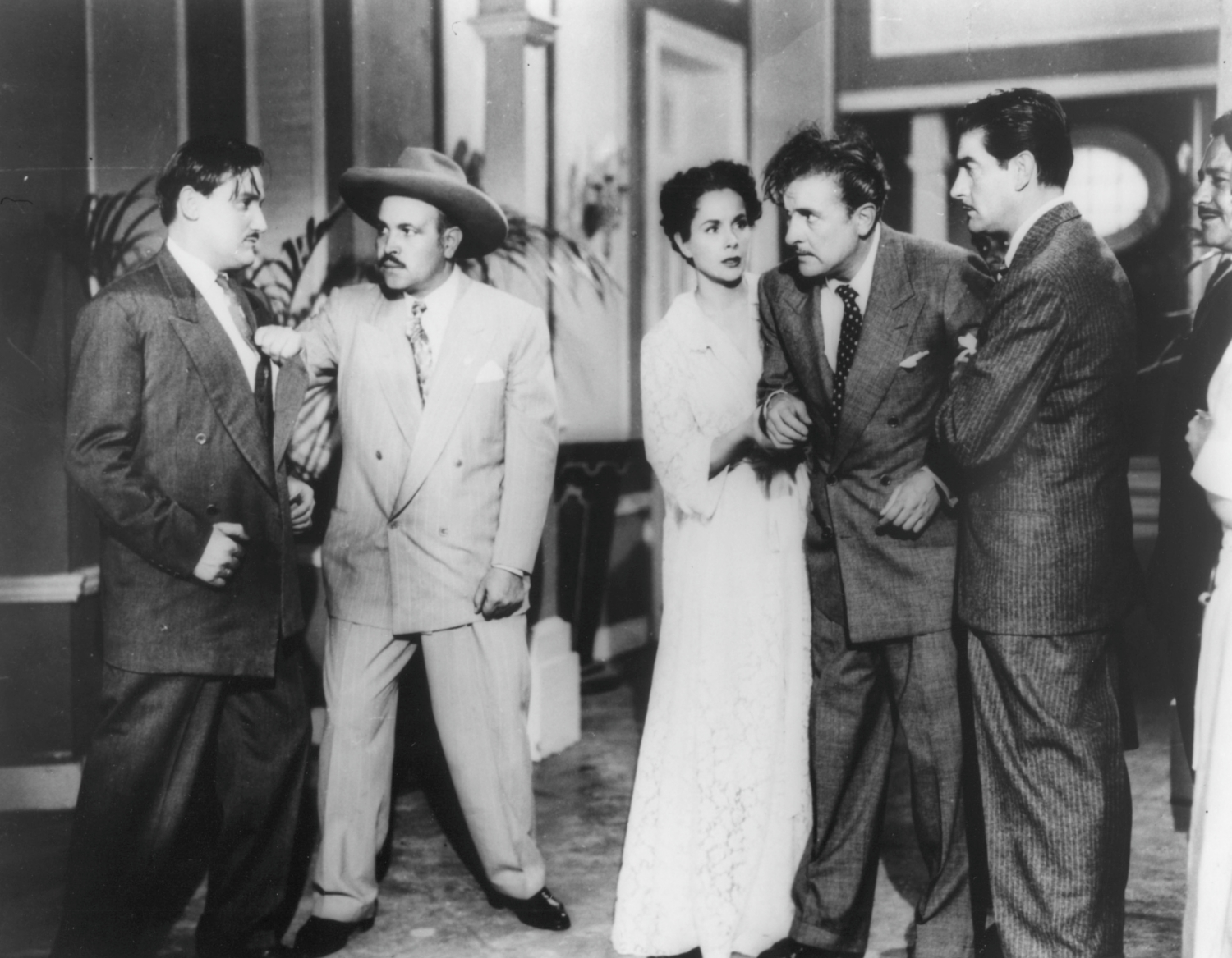