Describing it as a “science-fiction film”, Fellini set off a pagan magic-carpet ride through Nero’s Rome that almost looks like a futuristic utopia/dystopia. Spun from Petronius’ Satyricon, the free-form fantasia takes wing when two pansexual young men fight over the favors of a handsome slave boy, as they drift through a lustful, delirious landscape. A journey through time in the confines of Cinecittà studios, the dreamer’s sprawling expedition into sexual licentiousness, castration complex and libidinal release conjures up one of his most lavish cinematic myths.

22/11 (Sun): Film talk with Giorgio Biancorosso, Professor of Music and Director, Society of Fellows in the Humanities (HKU). Conducted in English. 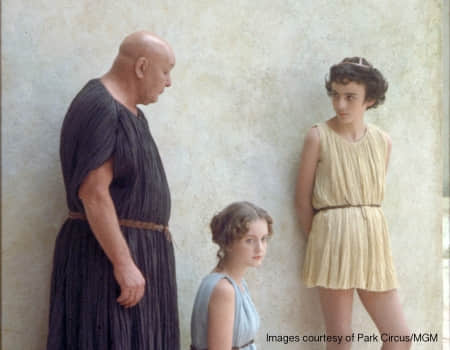 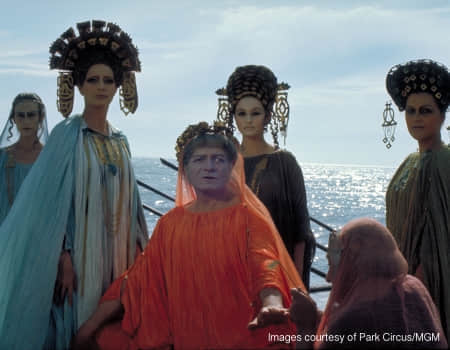 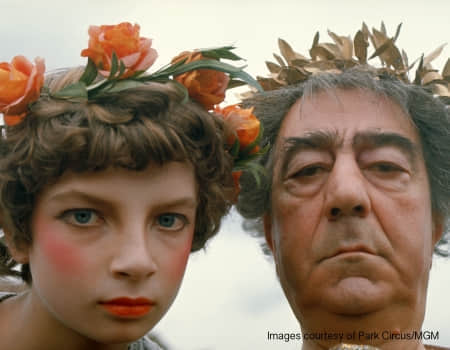