Reinventing the myth of Casanova, Fellini sketches his own conception of characterization for the legendary Venetian libertine of the 18th century. The portrait of the licentious intellectual is imbued with an air of solemnity, anchored by an astonishing performance by Donald Sutherland as a pathetic victim of his own virility and vanity. In a romantic pessimism crafted in preposterous imagery, elaborate costume and stylized set design, Fellini gradually turns his despise and ridicule into pity for his embittered hero through his journey of debauchery, alienation, and ultimate fall. 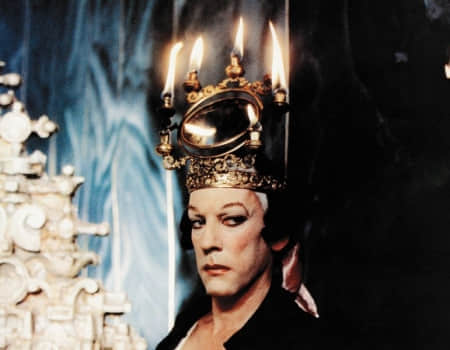 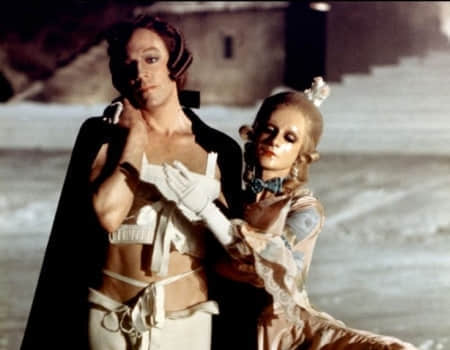