A white-collar professional alienated from corporate life meets his macho doppelganger – the charismatic Tyler Durden – who urges him to rebel against consumer society by organising and taking part in illegal underground fights. The stakes are raised, however, when Fight Club morphs into Project Mayhem, a terrorist movement spreading across America without the protagonist’s knowledge but seemingly under his leadership. Fincher’s darkly alluring visuals bring to life novelist Chuck Palahniuk’s subversive vision of masculinity under siege in Y2K America. Met with controversy upon its release, Fight Club has since become a cult classic. 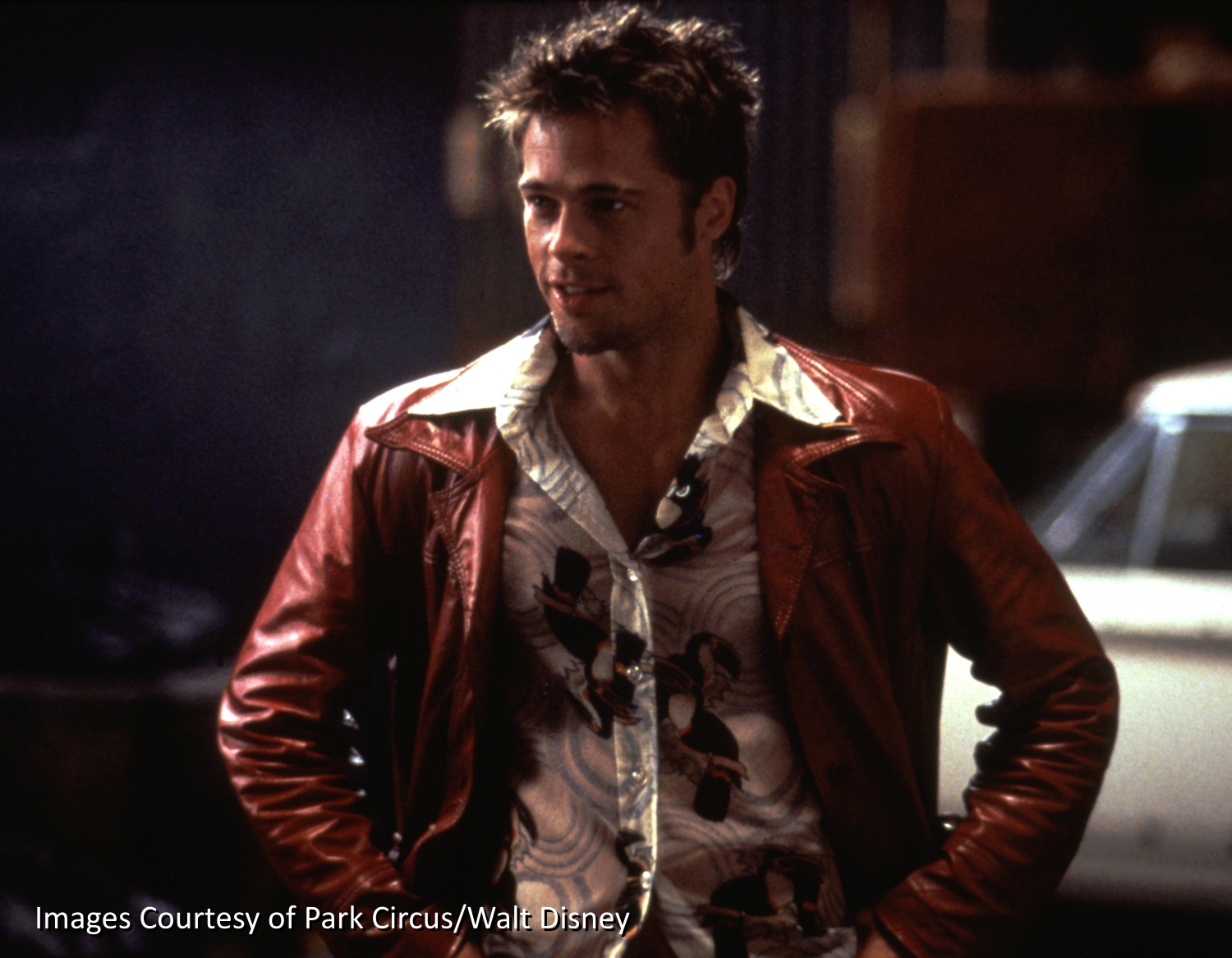 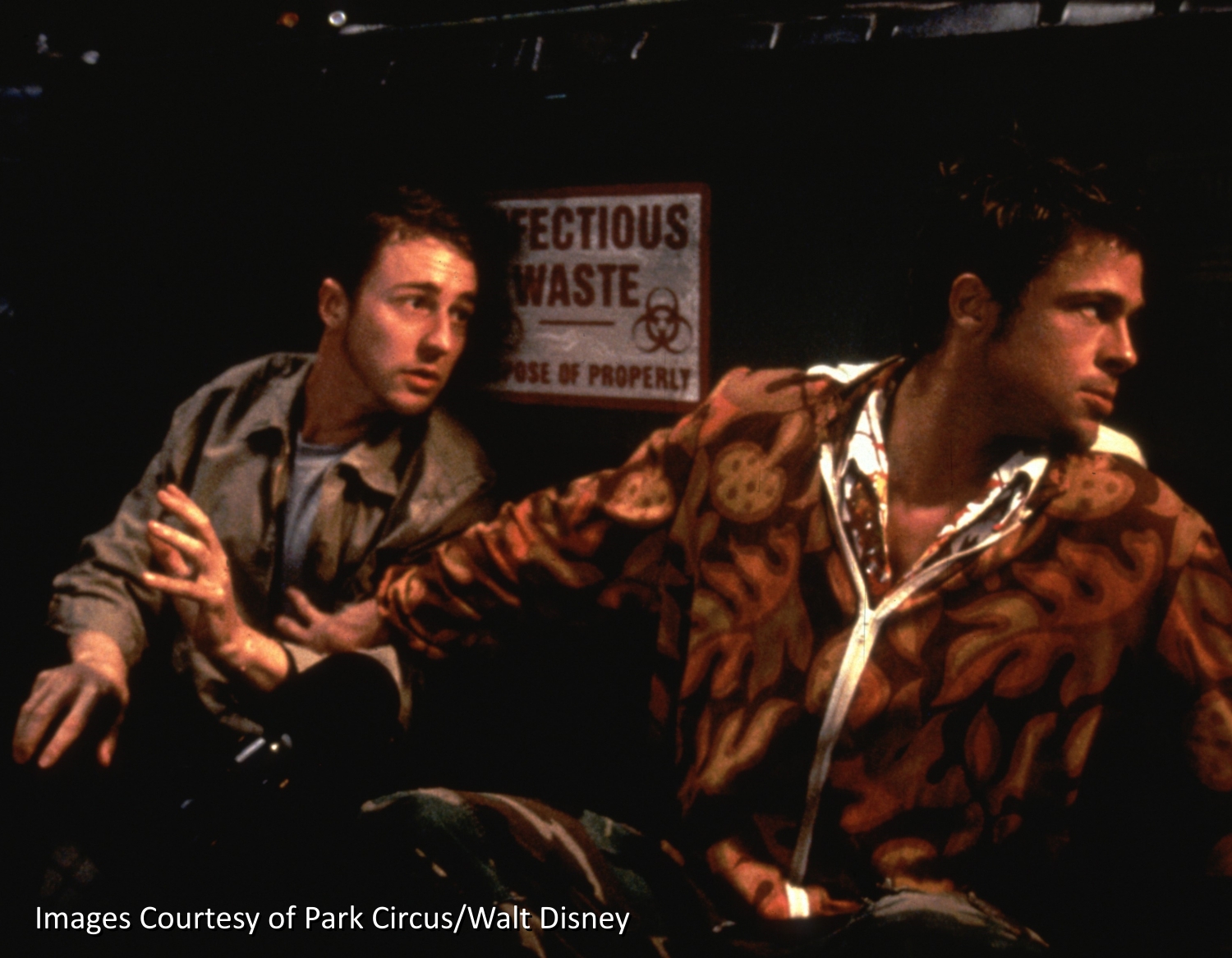 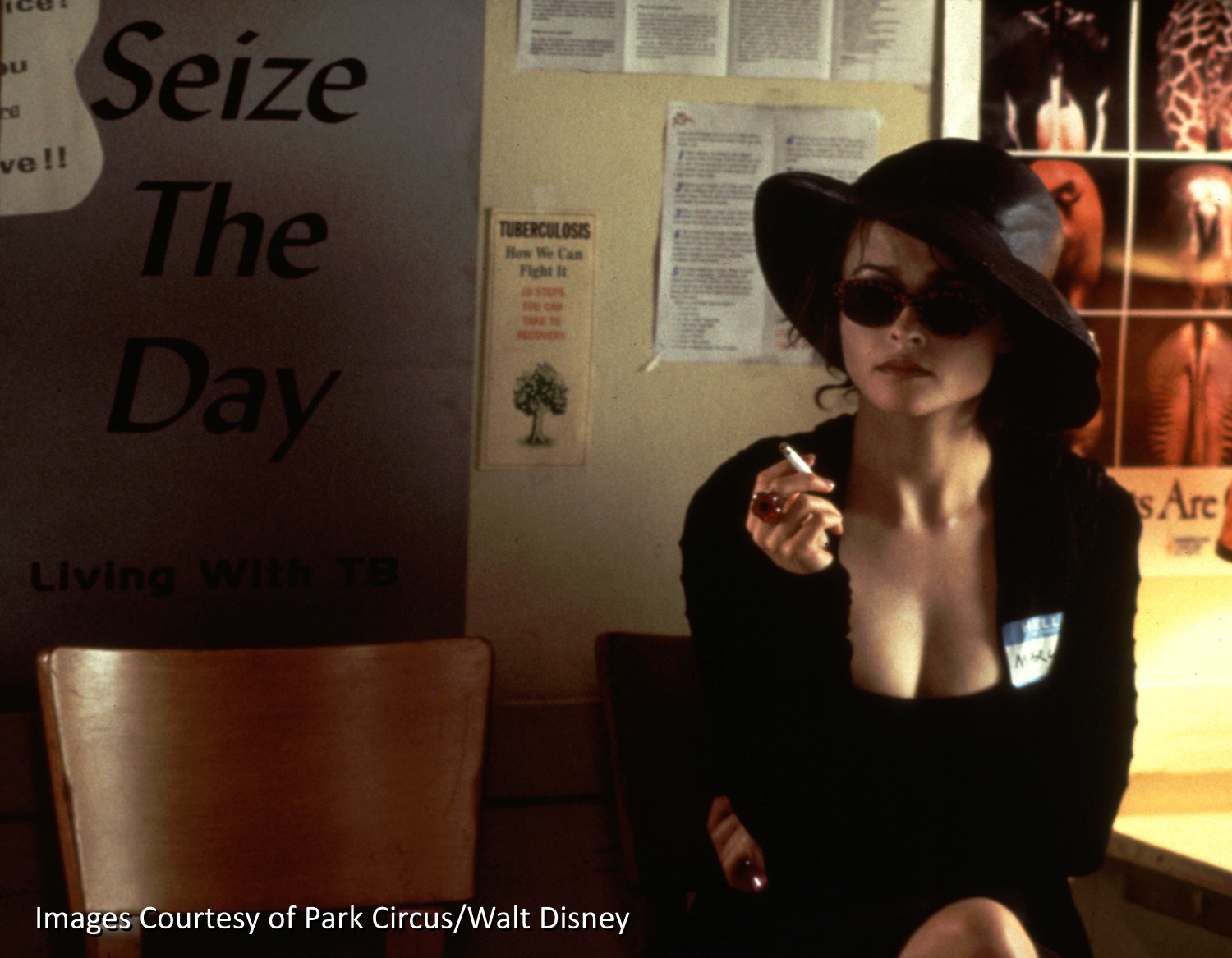