Godard’s first fully-digital feature begins with an ensemble drama set on a Mediterranean cruise ship fragmented to the point of abstraction, as various characters (a French journalist, a former Nazi spy, a Russian officer, an Israeli academic…) are caught in a historical intrigue involving gold coins from the Spanish Civil War that went missing owing to Soviet involvement. The film’s second movement addresses the media and contemporary electoral politics by focusing on a TV news crew and a French family operating a gas station. A final movement features locales of historical and cultural significance: Egypt, Palestine, Odessa, Greece, Naples, and Barcelona.

4/12 (FRI): Lecture with Long Tin, film critic. Approximately 1 hour, conducted in Cantonese. Audience who attends the course is eligible for a complimentary copy of Godard, Film, History (Chinese version only) 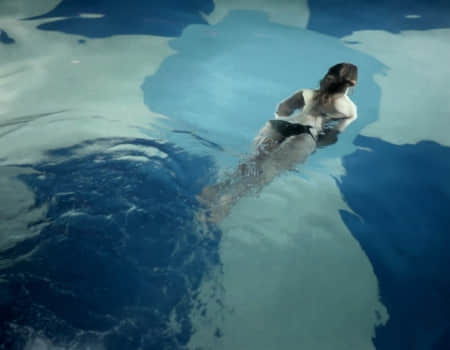 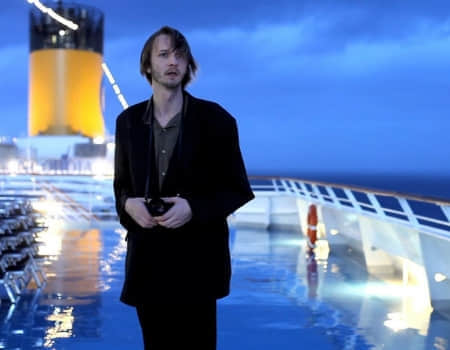 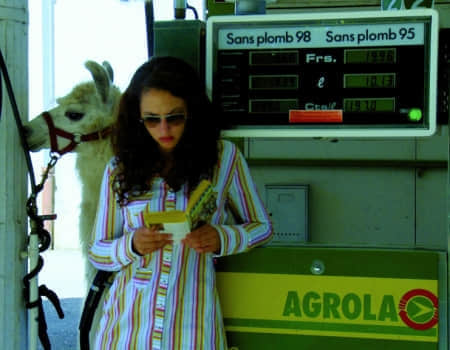