Made in the same year as 10 on Ten, Five couldn’t be more different. In this hyper-minimalist piece, Kiarostami abandons dialogue, actors, cars or even camera movement. Instead, he offers five Zen-like static shots of nature at its most glorious, from driftwood washing up on a Spanish beach to thunderous rain upon a dark sea. Though abstract, the film warmly opens itself to those willing to do the same. Commissioned as part of the centenary celebration of Japanese master Ozu Yasujiro’s birth, Five is a dazzling triumph of the long take. 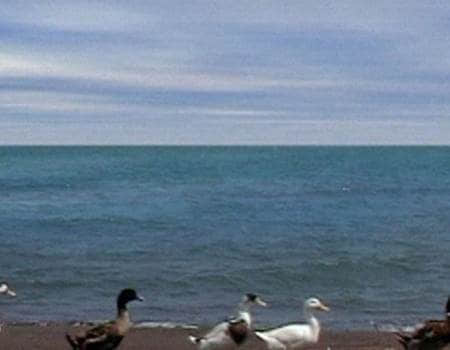 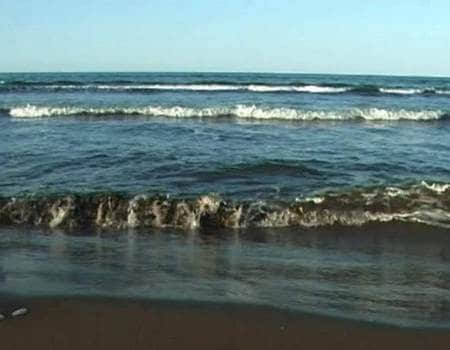