Hitchcock’s next to last film, as he returns to the London of his youth, immersing himself in the soon-to-disappear ambience of Covent Garden’s fruit and vegetable market. We know the serial killer early on – instead, it is once again the fate of an innocent man that hangs in the balance even as the brutality of the murders themselves hide offscreen. Not often screened, but considered by many to be the great director’s last true masterpiece. 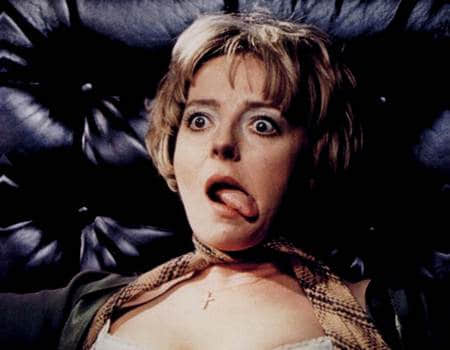 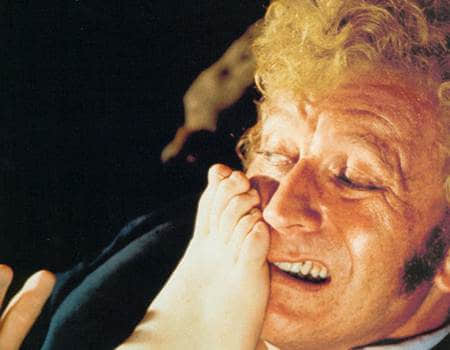