Louise knows what she wants: to love and be loved, and to remain free. The alluring designer lives with her possessive boyfriend in a suburban apartment, yet she rents a Parisian pied-à-terre to seek her liberty and excitement. Pursued by a married, self-absorbed writer but succumbing to the charms of a sensual dancer, Louise finally realises what she really wants – when it now becomes an impossible goal. An amusing study of an incongruous character captured to perfection by Pascale Ogier, Rohmer’s rounds of selfdeceptions and mistaken identities are invigoratingly comic to behold. 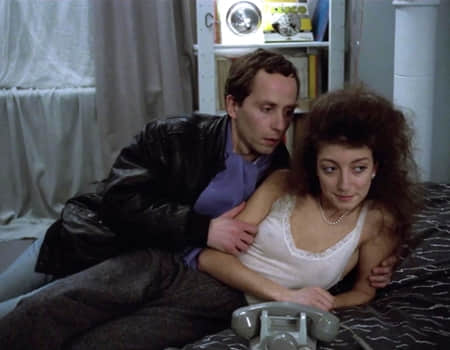 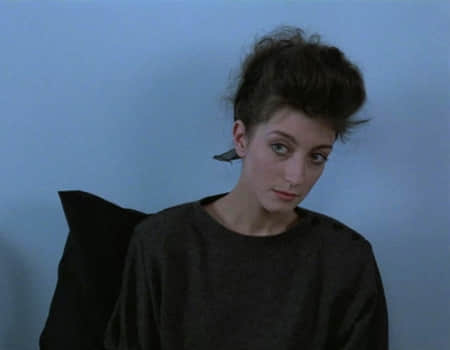