A collection of seven of his short films and documentaries about him, this programme gives a rare insight into Giger’s art and design filled with surrealistic biomechanical dreamscapes, which form the cornerstone of his fame. Three early works co-directed with his close friend and acclaimed director Fredi Murer include High (1967, 10min), a moody slideshow of his elegantly morbid pen and ink work; HeimKiller (1968, 1min), featuring a jarring confrontation with his bleeding sculpture; and the documentary A New Face of Debbie Harry (1981, 30min). Explore his provocative nightmarish world through his collaboration with American singer Debbie Harry in her MV Backfired (1981, 4min), and The Second Celebration of the Four (1977, 4min) co-directed with J.J. Wittmer. Sex, Drugs and Giger (1992, 5min) directed by Sandra Beretta offers another perspective into his psychosexual art. A highlight is the dystopian science fiction film SwissMade 2069 (1969, 45min) directed by Murer, in which you may find the origin of Alien from his Necronom IV paintings. 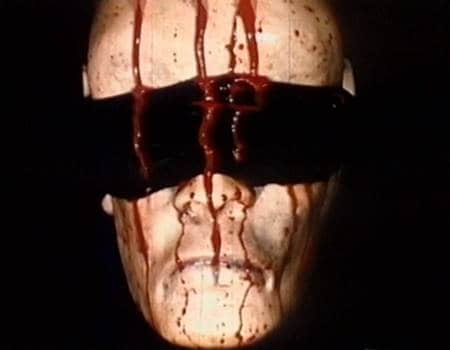 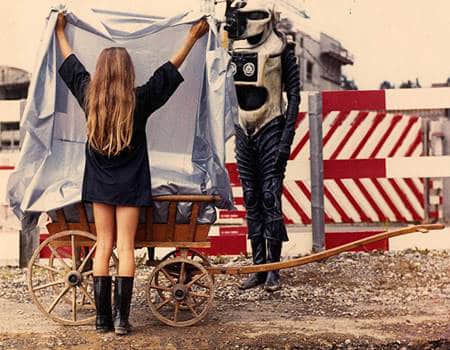 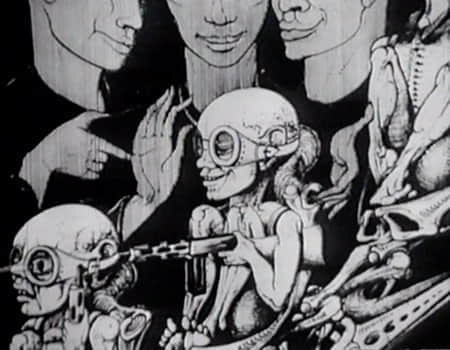 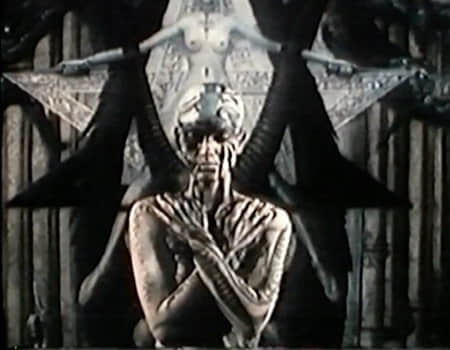