Once famous for their impersonations of Fred Astaire and Ginger Rogers, a retired tap dance couple reunite after several decades to perform in a TV variety show featuring weirdos and look-alikes. Boasting affecting performances by Mastroianni and Masina in their only collaboration, Fellini’s boisterous comedy remains a wise, compassionate spectacle of a vanished romanticism and civility, yet satirical of the vulgar excesses of the electronic age. Meandering through magic moments to a bittersweet finale, the valedictory, however poignant, proves that cinema still entrances us, as it always did. 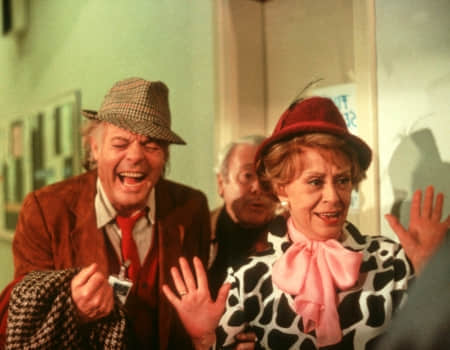 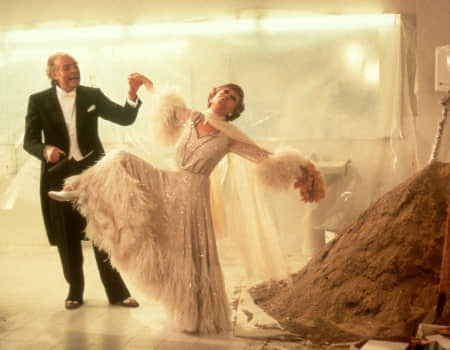 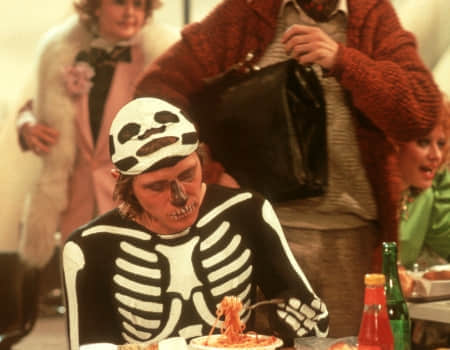