“Glory to Eternity was a so-called ‘collaboration’ production in which the Japanese intended to promote anti-US and anti-British sentiments through a recount of Britain’s invasion of imperial China, a propaganda piece to set the scene for the Japanese’s Pacific front. The film, however, turned out to be an explicit allusion sparking off civil resistance against the imminent Japanese aggression… Looking back today, the film’s ‘unorthodox’ historical narrative is truly intriguing… All the female characters are women of moral integrity… Eternal glory does not belong to the legendary Lin Zexu, but Zhang Jingxian, the prefectural magistrate’s daughter who dies fighting the British at Sanyuanli.” – An Affair with Film

(Screening materials courtesy of the National Film Archive of Japan) 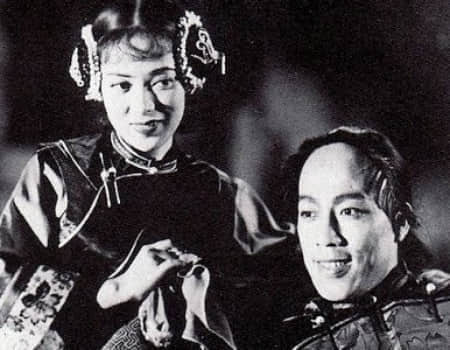