A directorial debut that stunned the world with its formidable film language, Resnais transmutes the cinema's concept of subjective time and memory in this monumental collaboration with Marguerite Duras. The mesmerising story unfolds as a French actress filming in Hiroshima engages in a dubious, intense affair with a married Japanese architect, all the while perplexed by her scarred memories of love and suffering in Nevers during WWII. Past and present, personal anguish and wartime despair are intertwined in a masterful juxtaposition of sequences, combining into a moody masterpiece exemplary of the French New Wave. 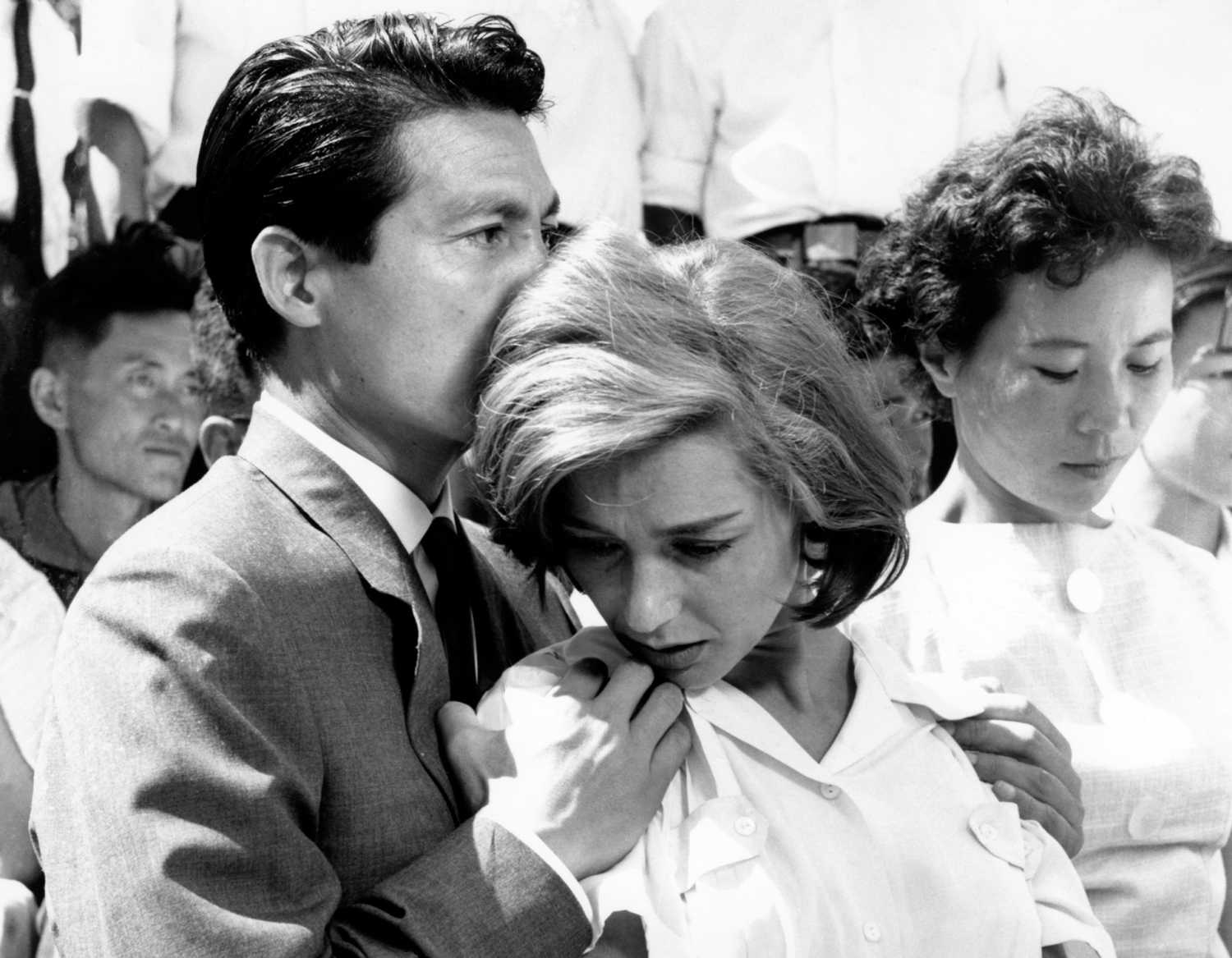 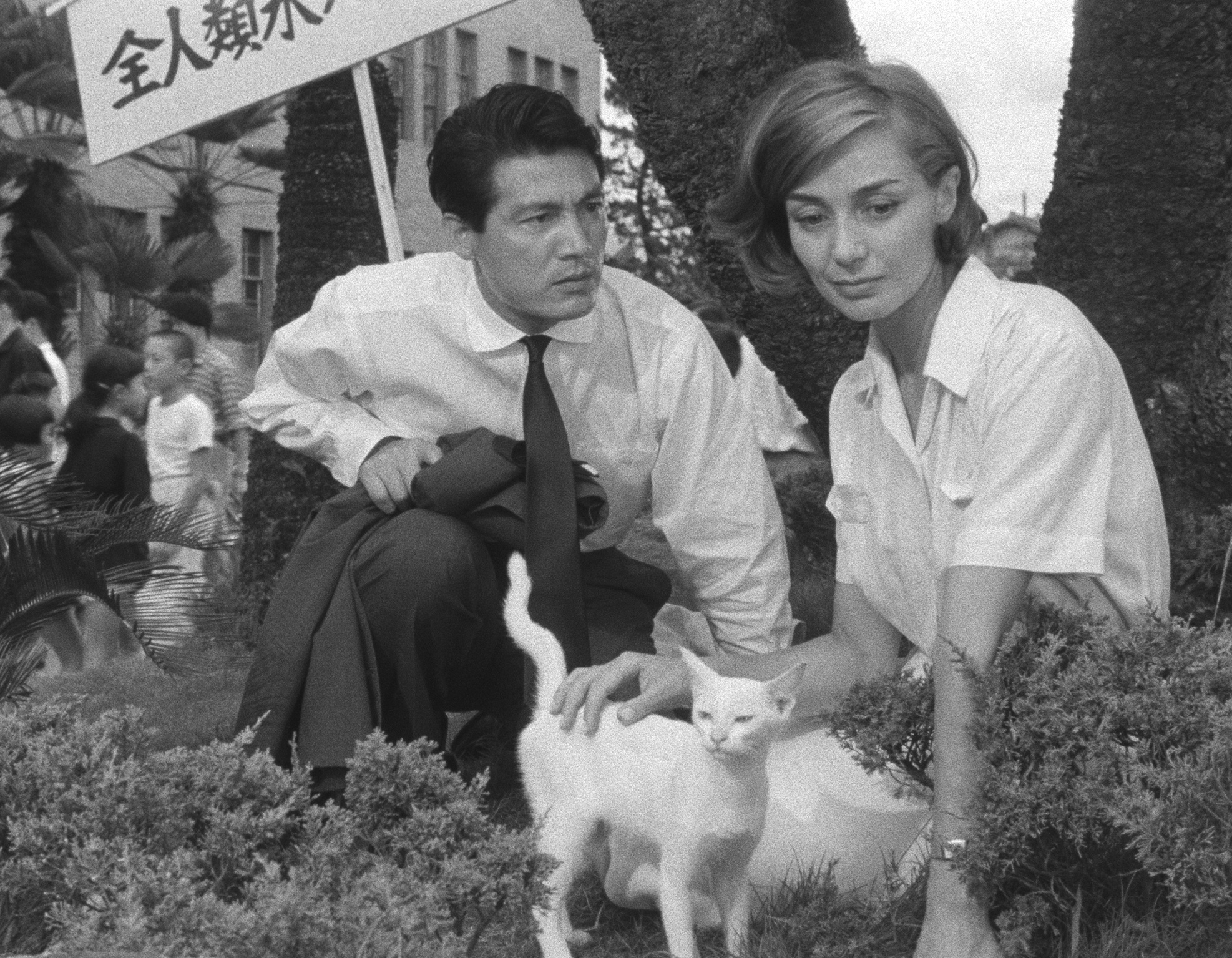 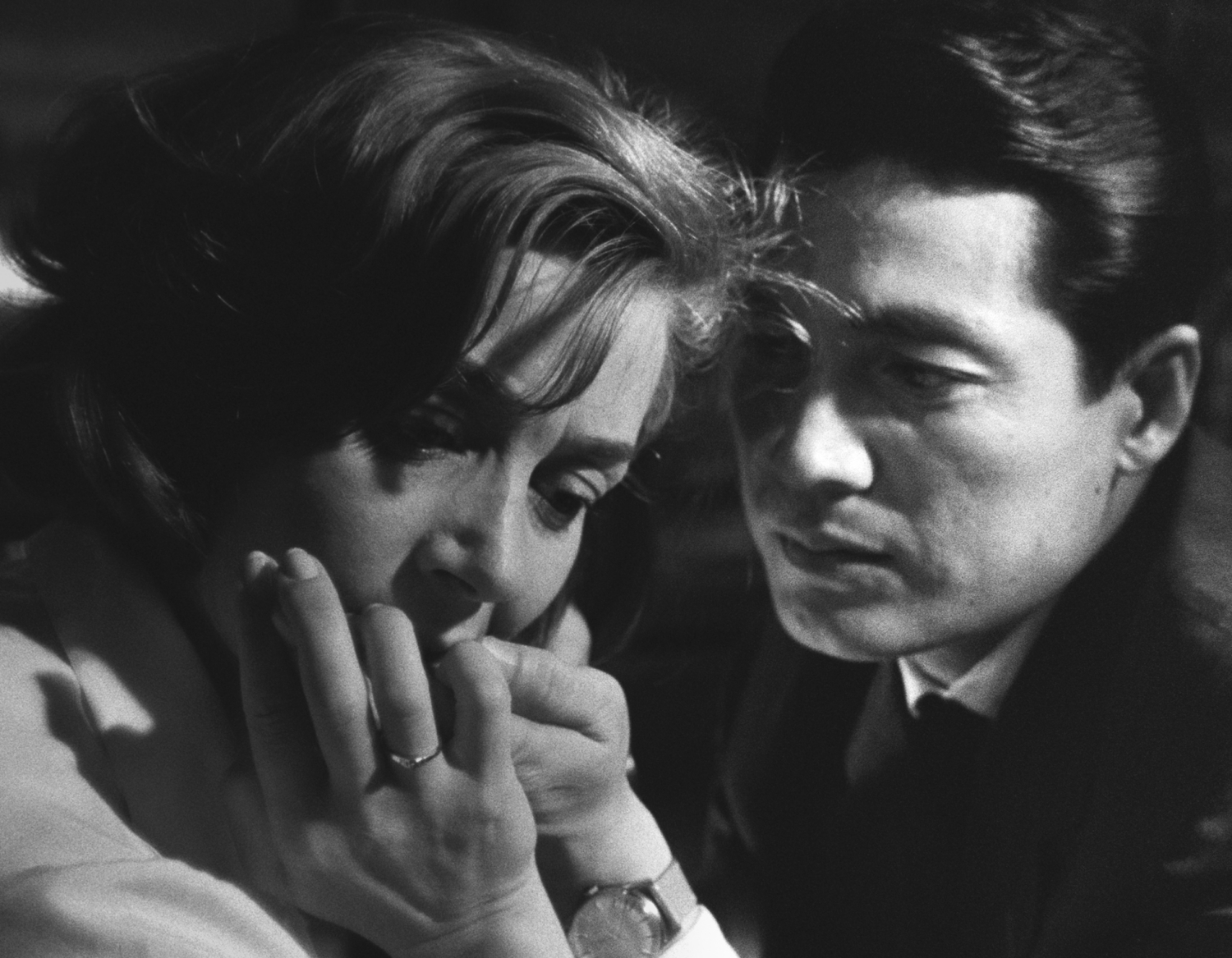