Partly drawn from his experience as a medical student, this early realist novel by Lem suffered from censorship, which led him to focus on science fiction hereafter. Director Edward Żebrowski’s adaptation follows a young doctor in a rural mental hospital who struggles to uphold his ideals among an eccentric staff. However, discussions of moral dilemmas are thrown out the window when the Nazis descend upon the hospital. Going from an offbeat medical drama to a powerful ending that echoes with the gruesome history, this psychological drama is an unnerving journey about the dangers of totalitarianism in all forms. 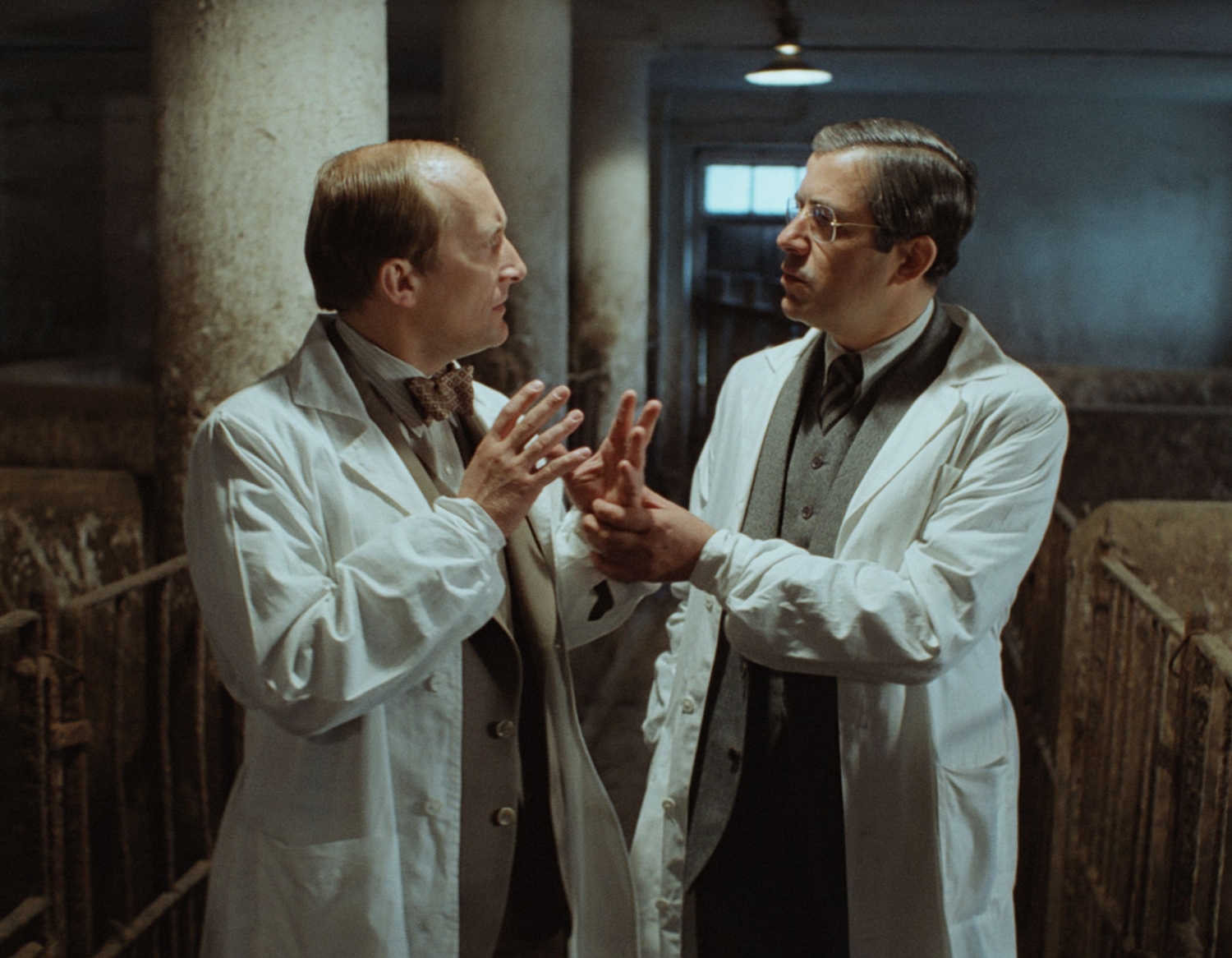 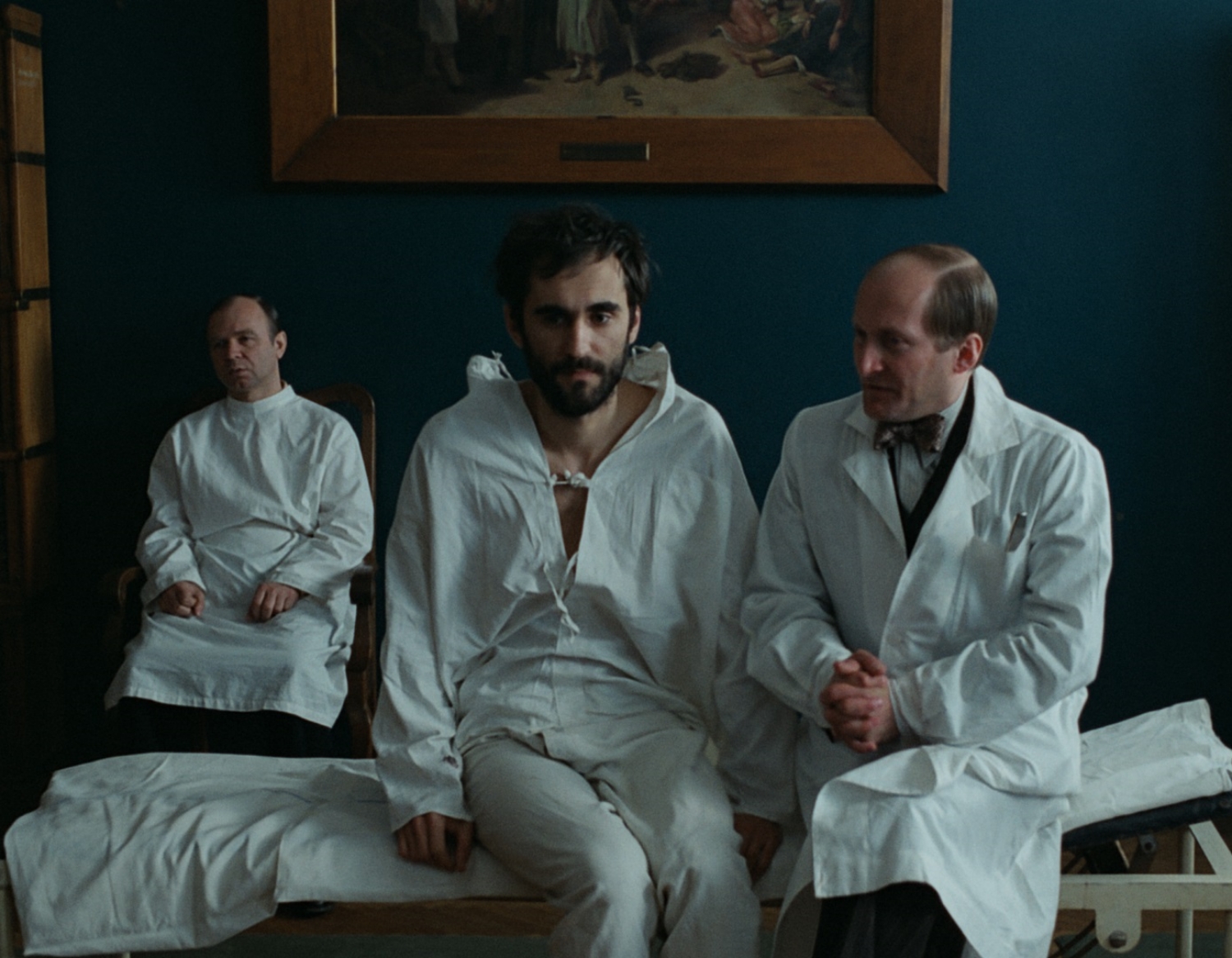 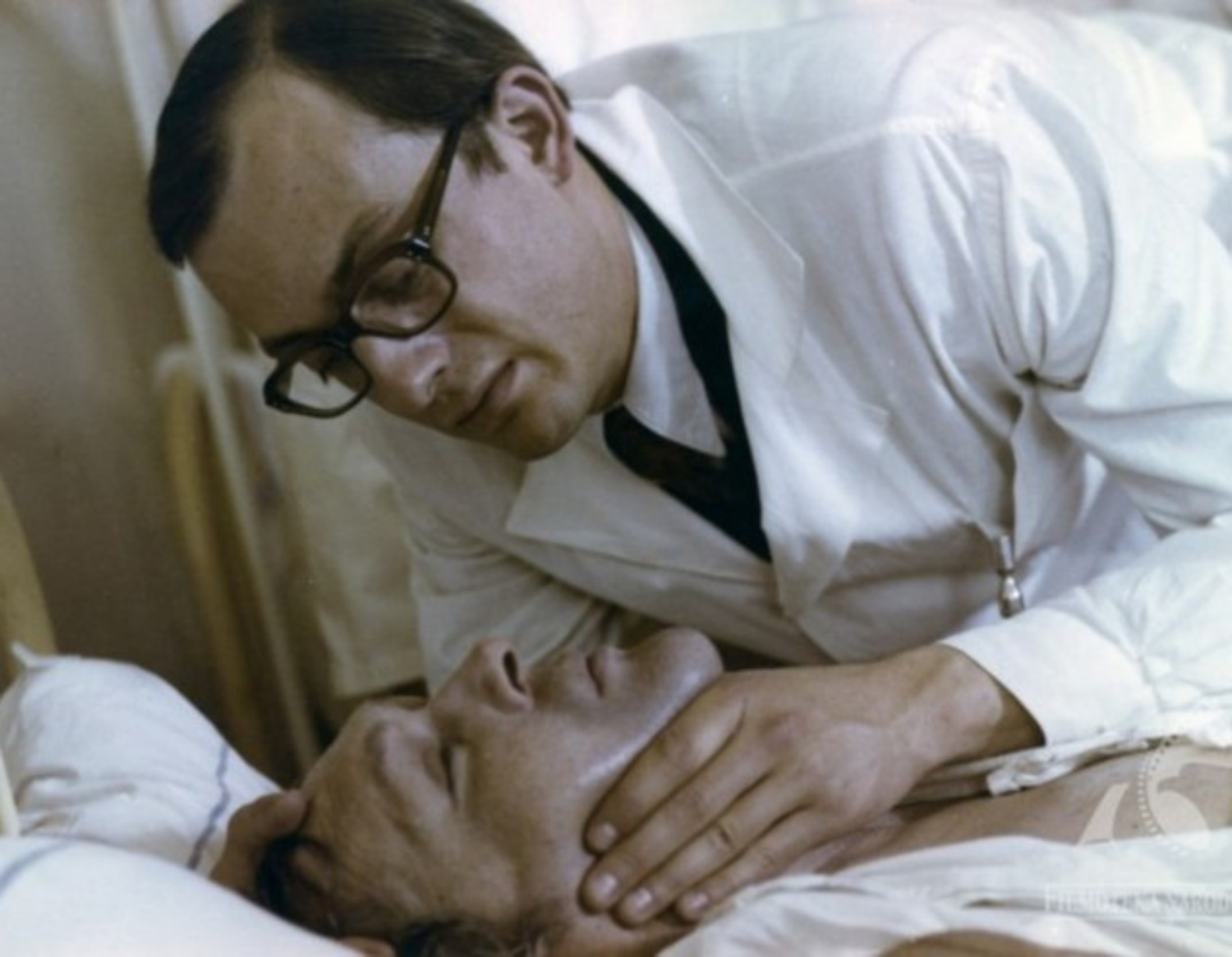