Ken Loach’s second Palme d’Or packs another hefty punch at the Tory austerity policies with his trademark style of stripped-down social realism, echoing his 1966 masterpiece Cathy Come Home after half a century. Daniel Blake, 59, having suffered from a heart attack at work, has been instructed by doctors to rest. Yet since he is “able to walk 50 meters”, he is deemed ineligible for employment and support allowance. While agonizingly battling with the welfare system, he offers his help to a mother of two who is similarly given the runaround. His angriest film yet, Loach gives his fiercest denunciation of injustices and polemical indictment of a faceless benefits bureaucracy. Yet, it is also a celebration of the decency and compassion of ordinary people who keep humanity alive. 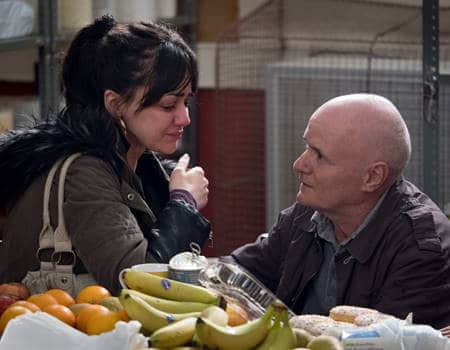 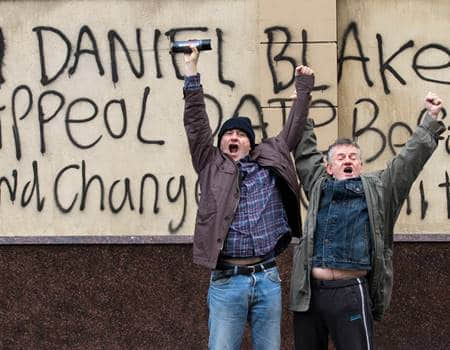 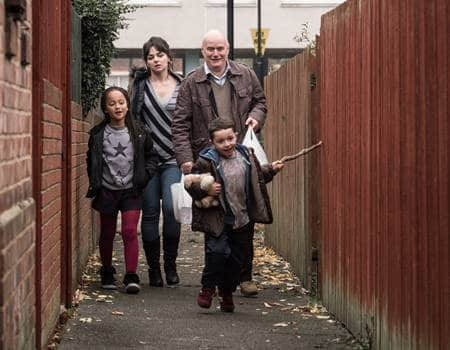