A film of “profound originality” as commended by André Bazin, this bleakly funny study of five young men adrift in the wasteland of their seacoast town signified a notable departure of Fellini towards his own distinctive path. The semi-autobiographical work of sharply drawn character sketches – skirt chaser, aspiring writer, dubious dreamer – takes a definitive plunge into many of Fellini’s thematic pre-occupations: post-adolescent limbo and life’s responsibilities, marriage and infidelity, provincial nostalgia and city dream. A powerful influence on Mean Streets (1973), as Martin Scorsese proudly acknowledges. 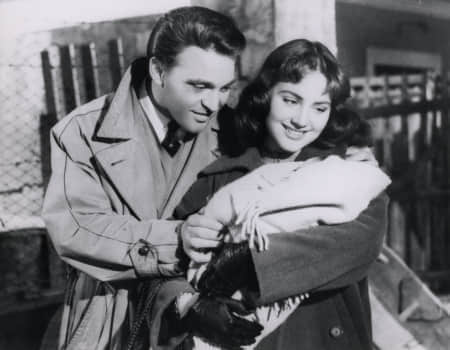 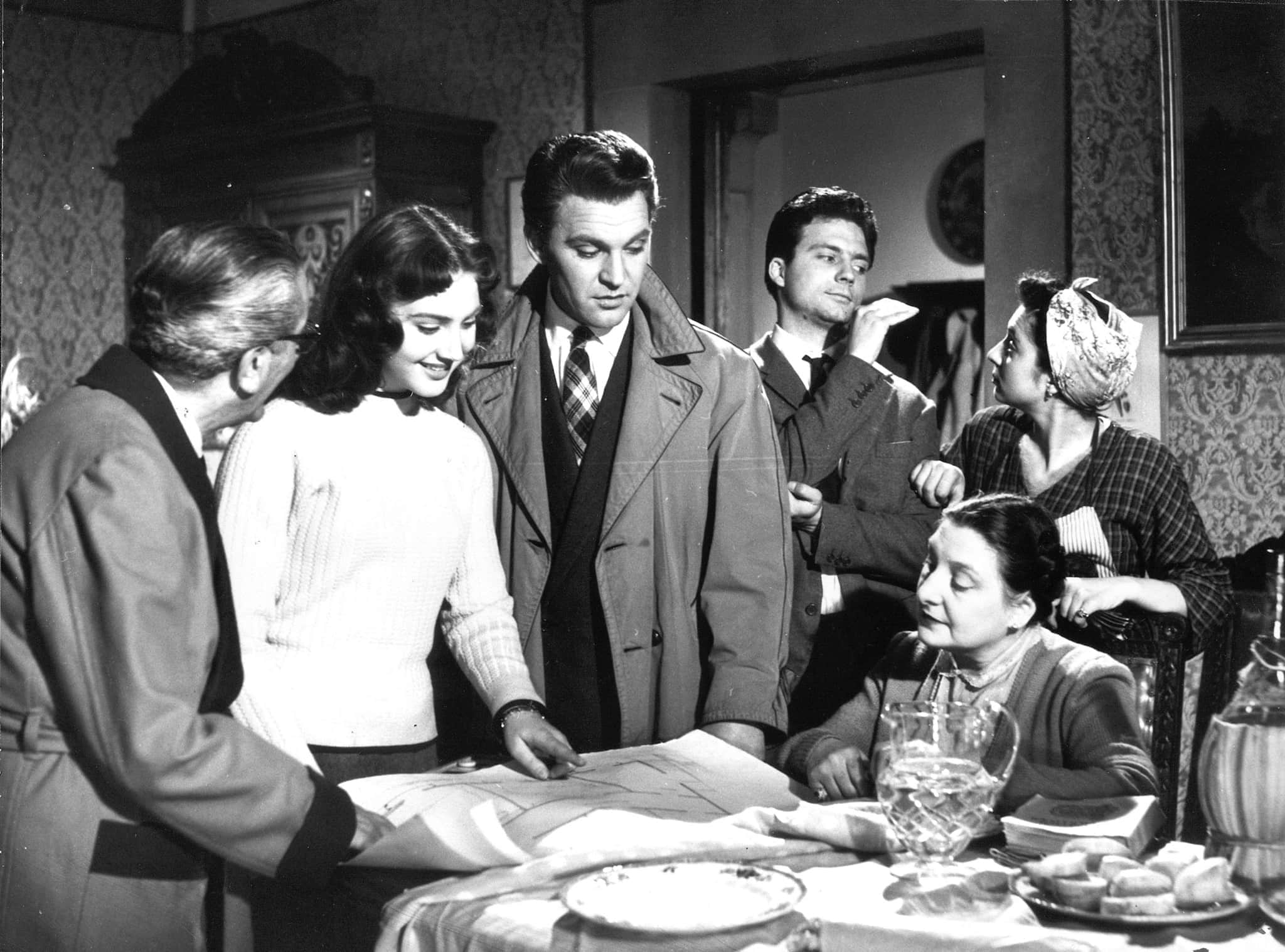 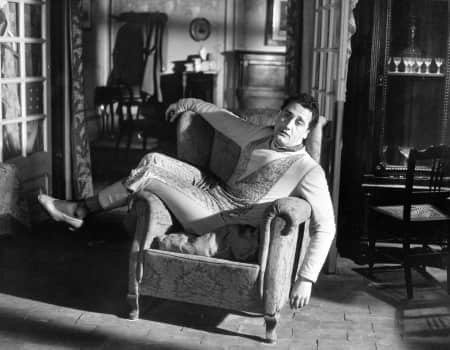