In the year 2163, a multinational crew of 40 men and women are sent to a mysterious “White Planet” on the starship Ikarie XB-1. Boldly venturing into the unknown space, the crew faces crises, including a Cold War satellite with nuclear warheads that could kill them all. Inspired by Lem’s The Magellanic Cloud , which was initially censored for his critical view of the communist regime, the Czech Republic’s first sci-fi film is a pioneering cinematic exploration that predates even iconic space voyage stories like the original Star Trek TV series and 2001: A Space Odyssey . 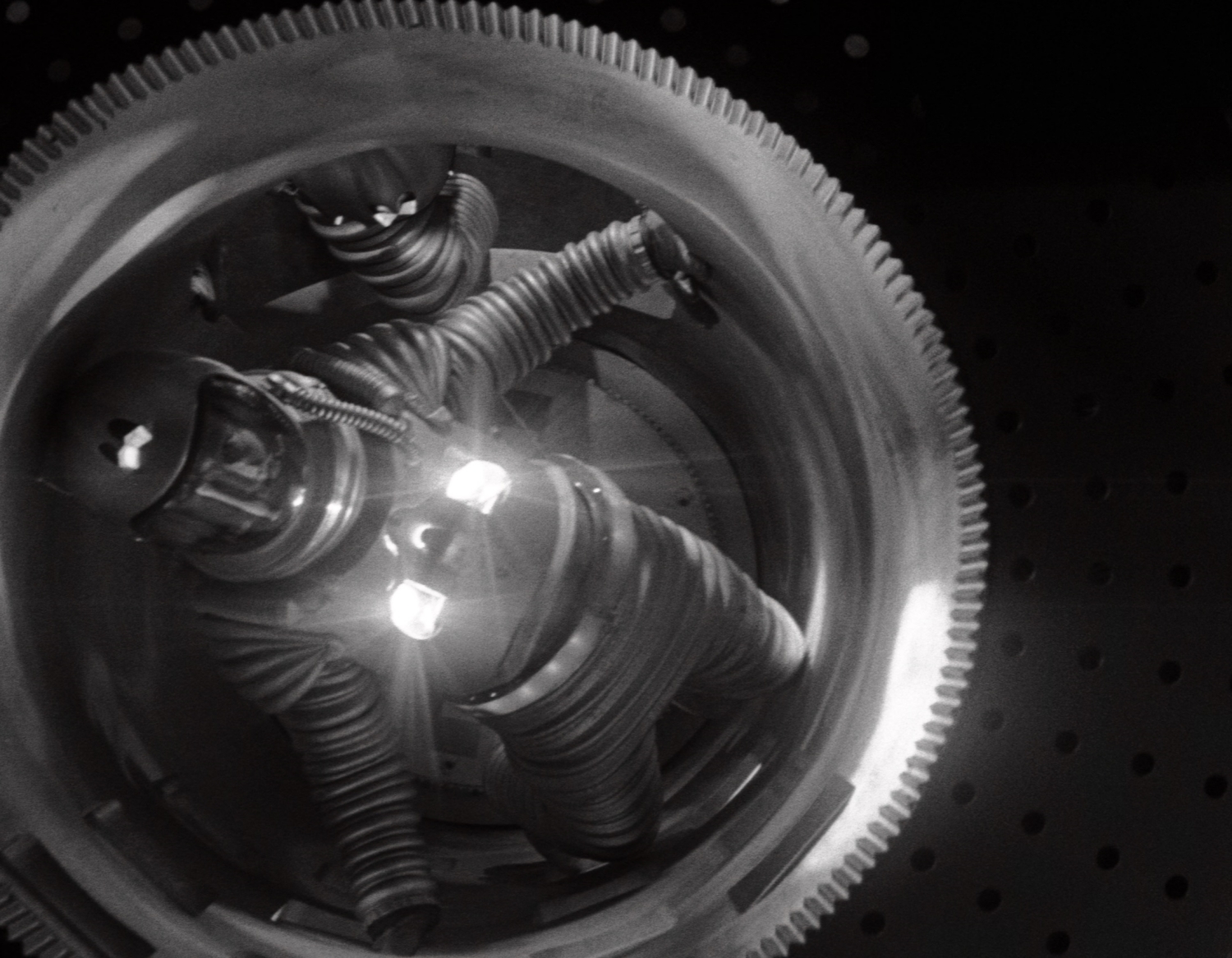 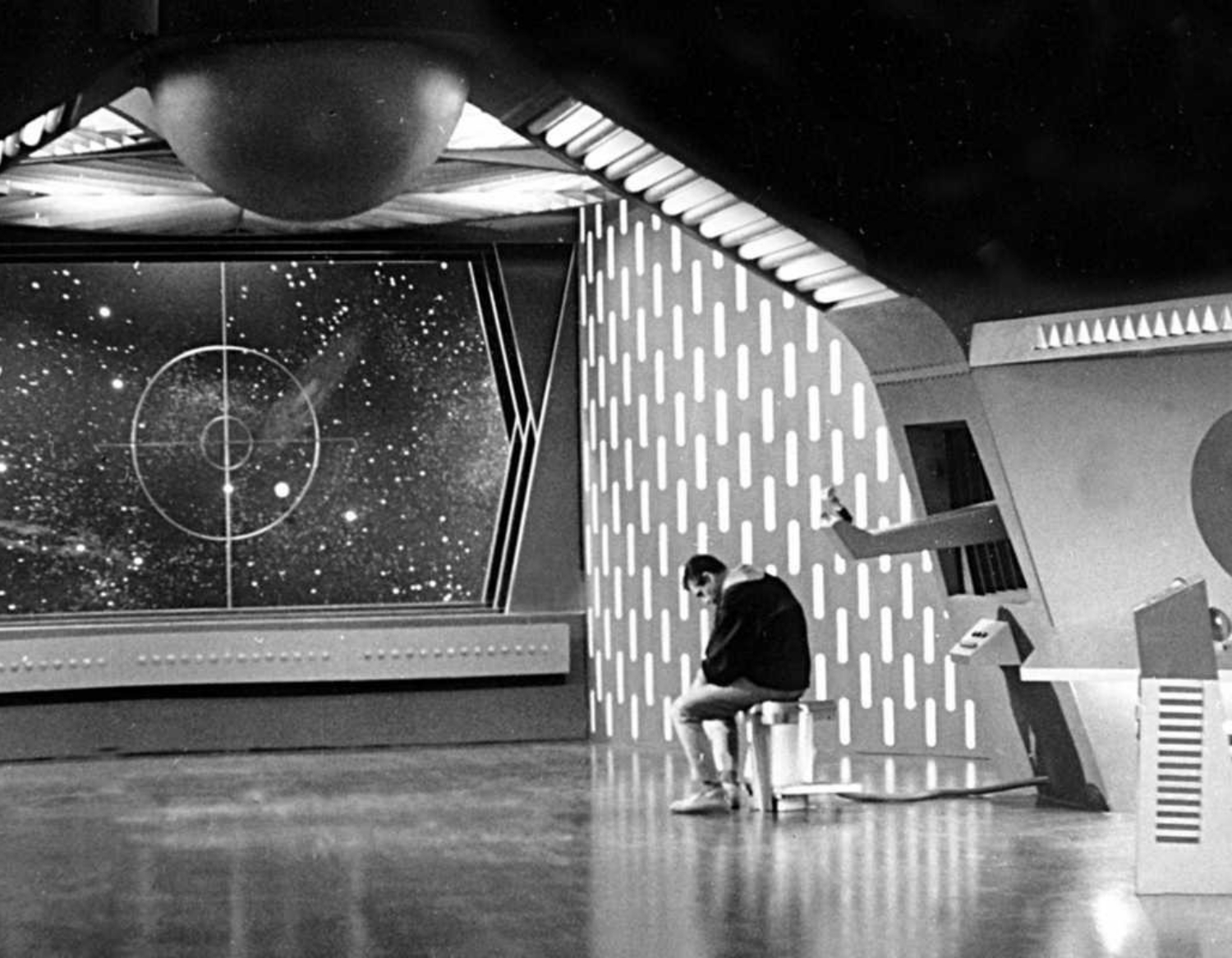 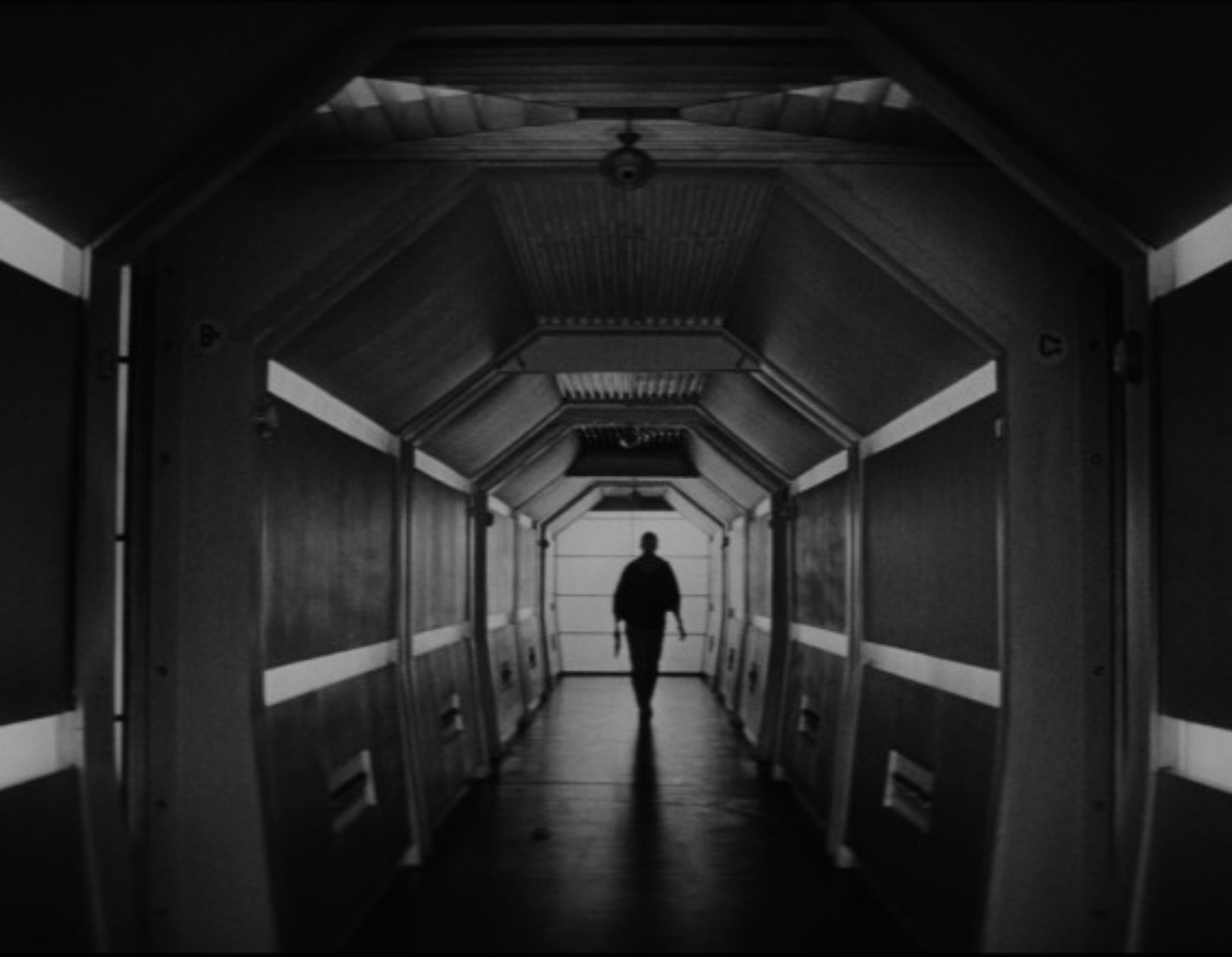