In Praise of Love

Returning to Paris and shooting in monochrome, Godard tells the story of Edgar, an artist working on a project about how love evolves at different stages in life. Multiple love stories unfold through Edgar’s project and his relationship with “Elle” (“Her”), a working-class intellectual who opposes her grandparents selling the true story of their involvement in the French Resistance to Hollywood producers. Reversing conventional expectations, an extended flashback that details Edgar’s initial encounter with “Elle” in Brittany is shot in color on digital video, as Godard meditates on love, resistance, and the past as both memory and history.

23/12 (WED): Lecture with May Fung, video artist and cultural worker. Approximately 1 hour, conducted in Cantonese. Audience who attends the course is eligible for a complimentary copy of Godard, Film, History (Chinese version only) 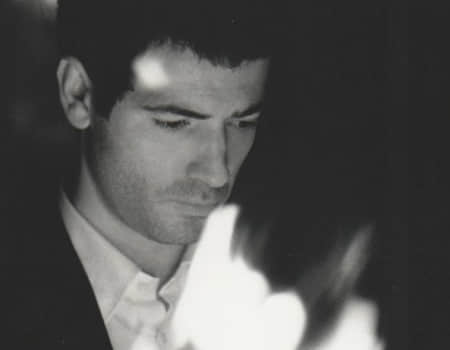 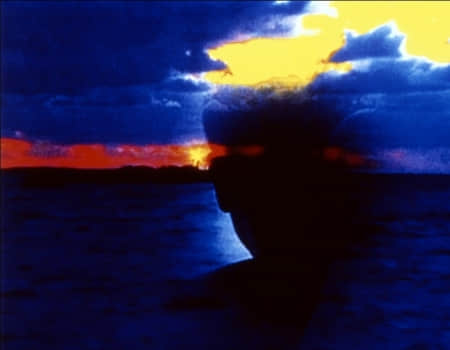 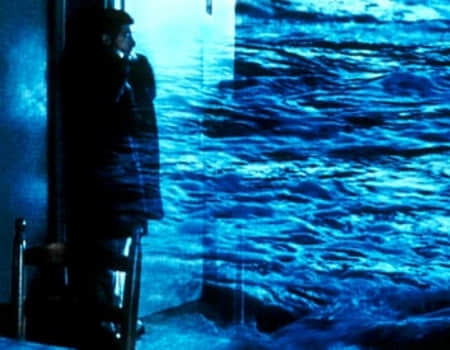