Juliet of the Spirits

A gift for his wife-cum-muse Giulietta Masina, this psychoanalytical exploration into a woman’s repressed subconscious may as well be another of Fellini’s confessional laments about his own problems after the phenomenal success of 8½. Disturbed by her husband’s infidelities, the bourgeois housewife embarks on a hallucinatory journey into a phantasmagorical world leading to her self-discovery. Filmed in Technicolor, Fellini’s first color feature transforms a kaleidoscope of dreams, cryptic spirits, and memories into a dazzling anthology of visual delights, taking home the Golden Globe for Best Foreign Language Film. 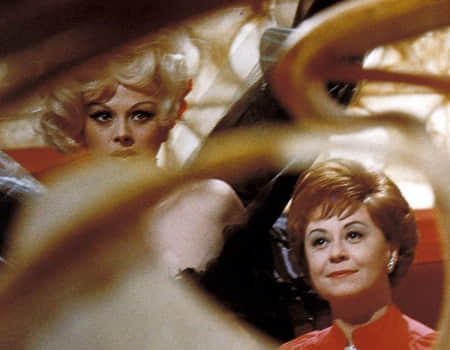 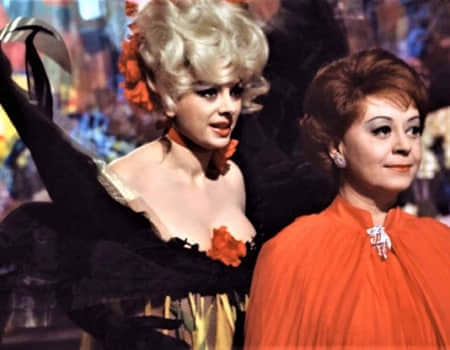 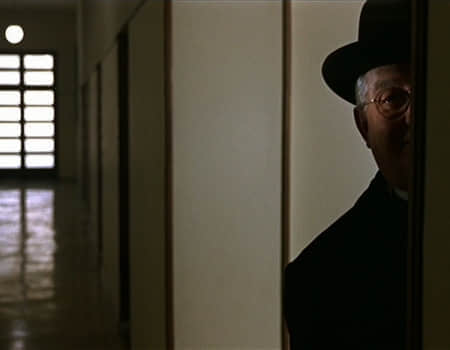