One of Chabrol’s most complex and disturbing films, Just Before Nightfall is a meditation on relationships and guilt that begins with a lover’s murder even before the credits role. Seduced into a sex game with his best friend’s wife, the bourgeois escapes the scene of the crime and reenters the routine of his life, finding comfort with his wife (Stéphane Audran). His well-kept secrets gradually become his dark passions to confess his deed – as he looks for cathartic release, the reactions of those around him catch him by surprise in Chabrol’s wily ironic reversal. 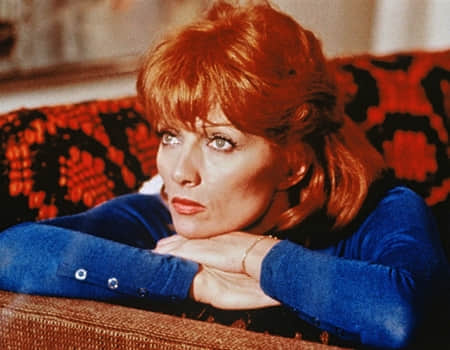 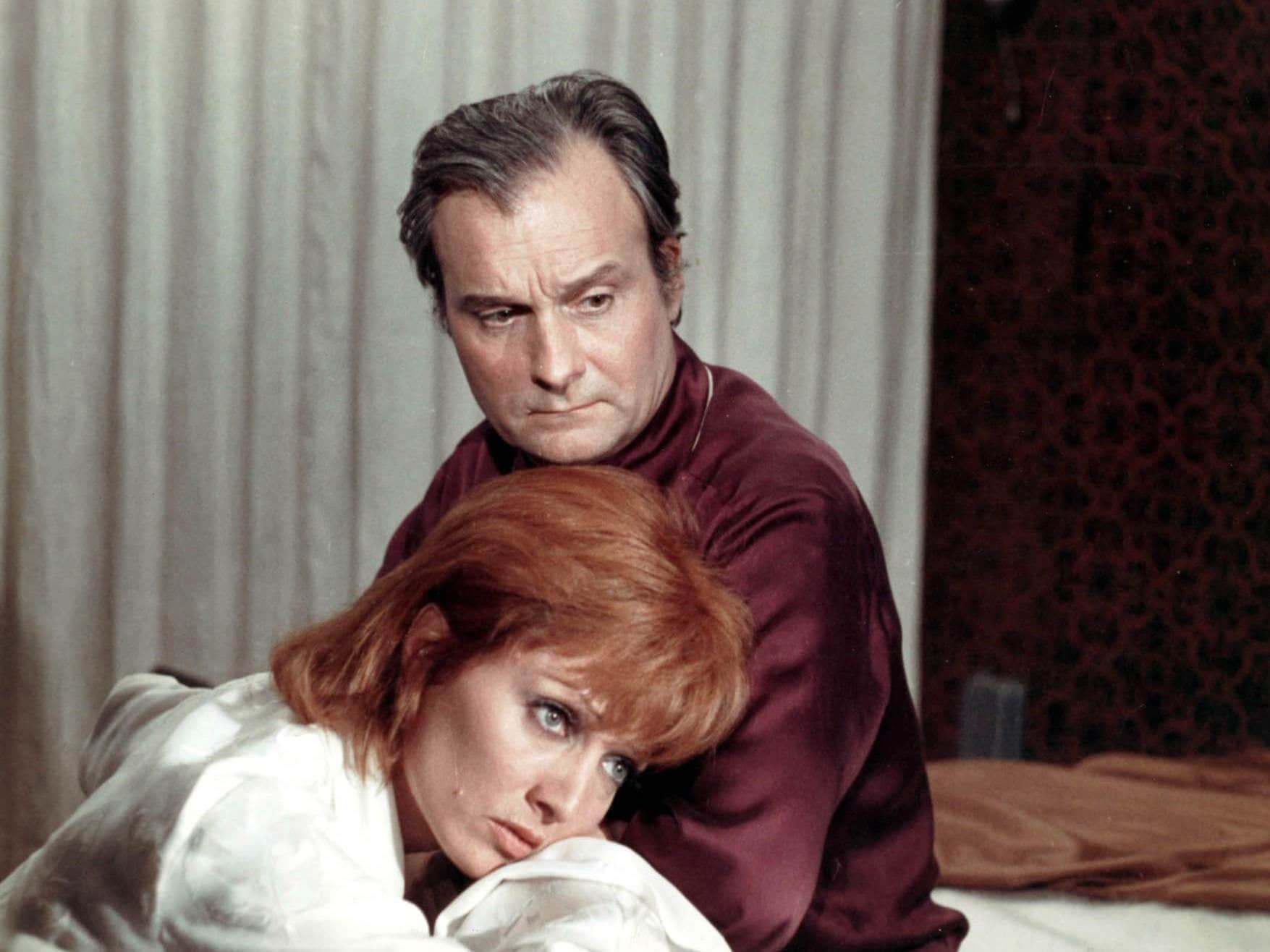 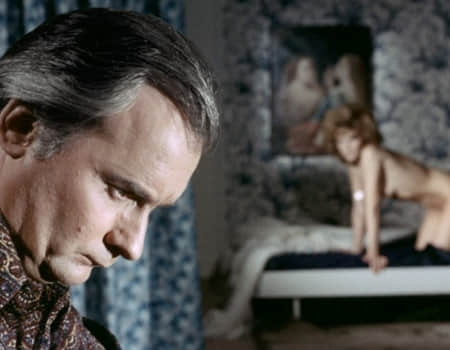