The very name evokes both a philosophy and a film for Vertov and his cameraman/brother Mikhail Kaufman, who sought to create the new man in and through Soviet film that eschewed bourgeois drama and captured the real experiences of everyday people. Yet this was not simple imitation but a construction that used the camera and its visions to evoke perceptions, combinations, and new visions through powerful juxtapositions and montages. Vertov’s fresh and empowered vision of what cinema might be still speaks to us after a century of film explorations. 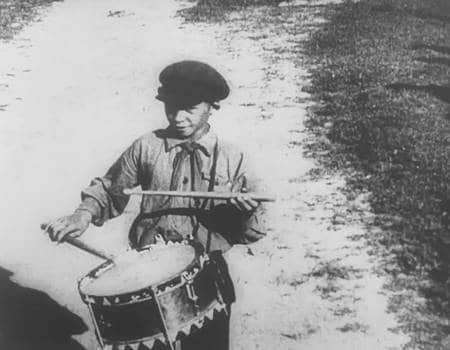 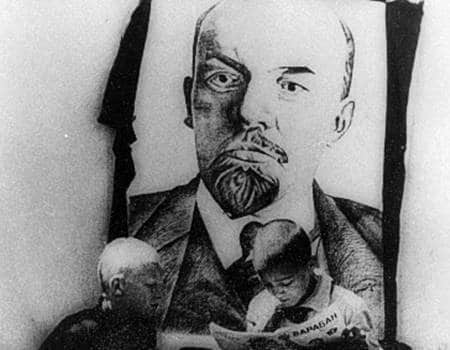