Taking a path less traveled, Fellini blends neorealism with bizarre flights of imagery into wildest fantasy, making his cinema both magical and wholly unique. In a folktale-like odyssey through the waste grounds of postwar Italy, three freighted characters – a sweet naïve girl, a brutal strolling strongman, and a kind-hearted mischievous fool – impart a poetic fable of love and cruelty. The circus, the parades and the seashore have since become “Felliniesque” visual trademarks, while La Strada triumphed as the first of his four Oscars for Best Foreign Language Film. 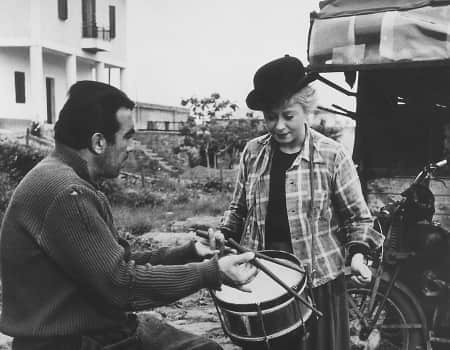 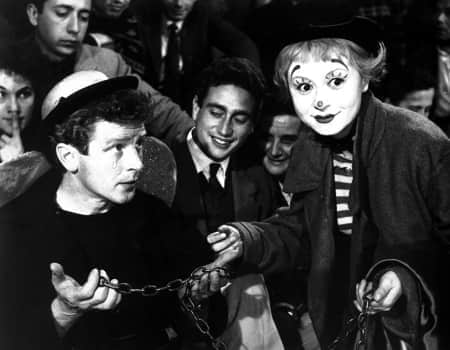 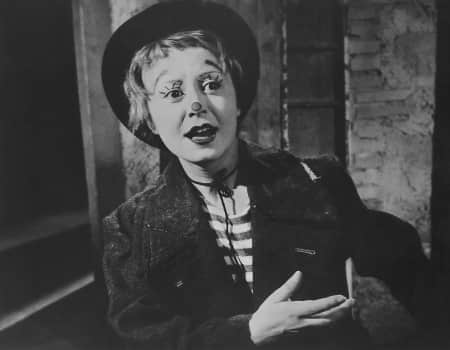