Based on a true story, the film dramatizes events that would seem incredible in fiction. Maggie, decreed an unfit mom by the state, has already been torn from her four kids when she settles down with Jorge, a political refugee from Paraguay. But secure parenthood continues to elude her. Descend welfare workers, waving court orders like machetes. Fearless attack on apparatchiks or morbid victimization of Maggie, the film is quintessential Loach. The rough, improvisatory dynamism is arresting, and he draws so strong a performance from Crissy Rock that it wins her the Berlinale Silver Bear.

Further Readings:
Ladybird Ladybird, From Loach on Loach by Ken Loach and edited by Graham Fuller (London:Faber and Faber, 1998) 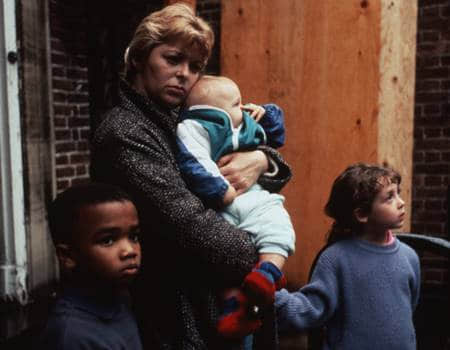 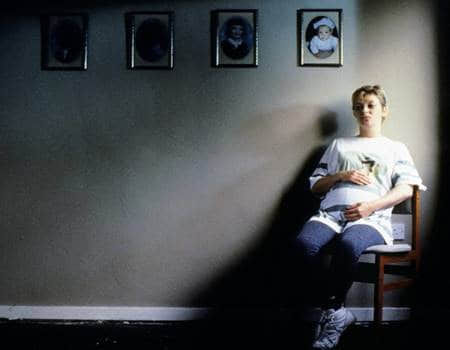 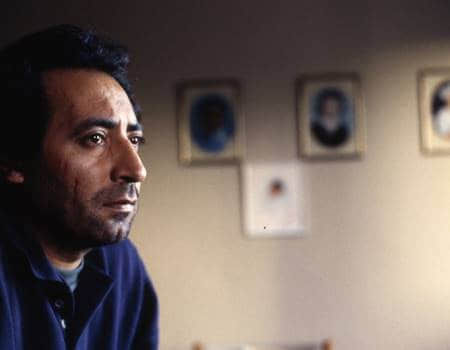