Fascinated by the graceless mountains and the struggle for survival of its impoverished inhabitants, Buñuel ventured into the remote Las Hurdes region in this parodic manipulation of documentary style. Exposing the squalor of a people ignored by the regime, the director delivers his political statement by rendering a bitter reality via contrived representation in savage imagery – dead babies, deformed midgets, a goat tumbling to its demise, and a mule stung to death by bees. Despite its distortions, this banned film remains a fabulous open text that questions humanity’s notion of progress. Screening with Simon of the Desert. 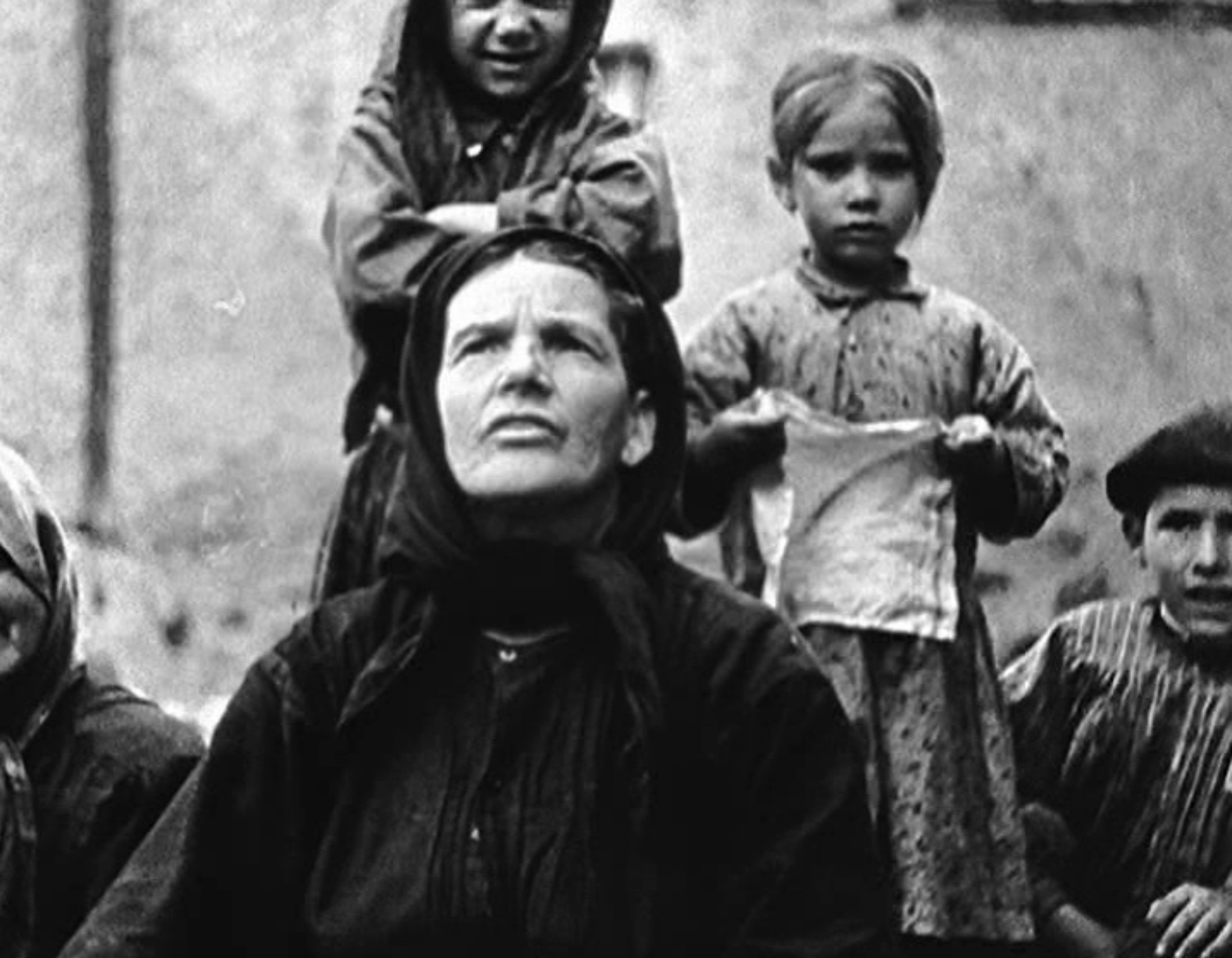 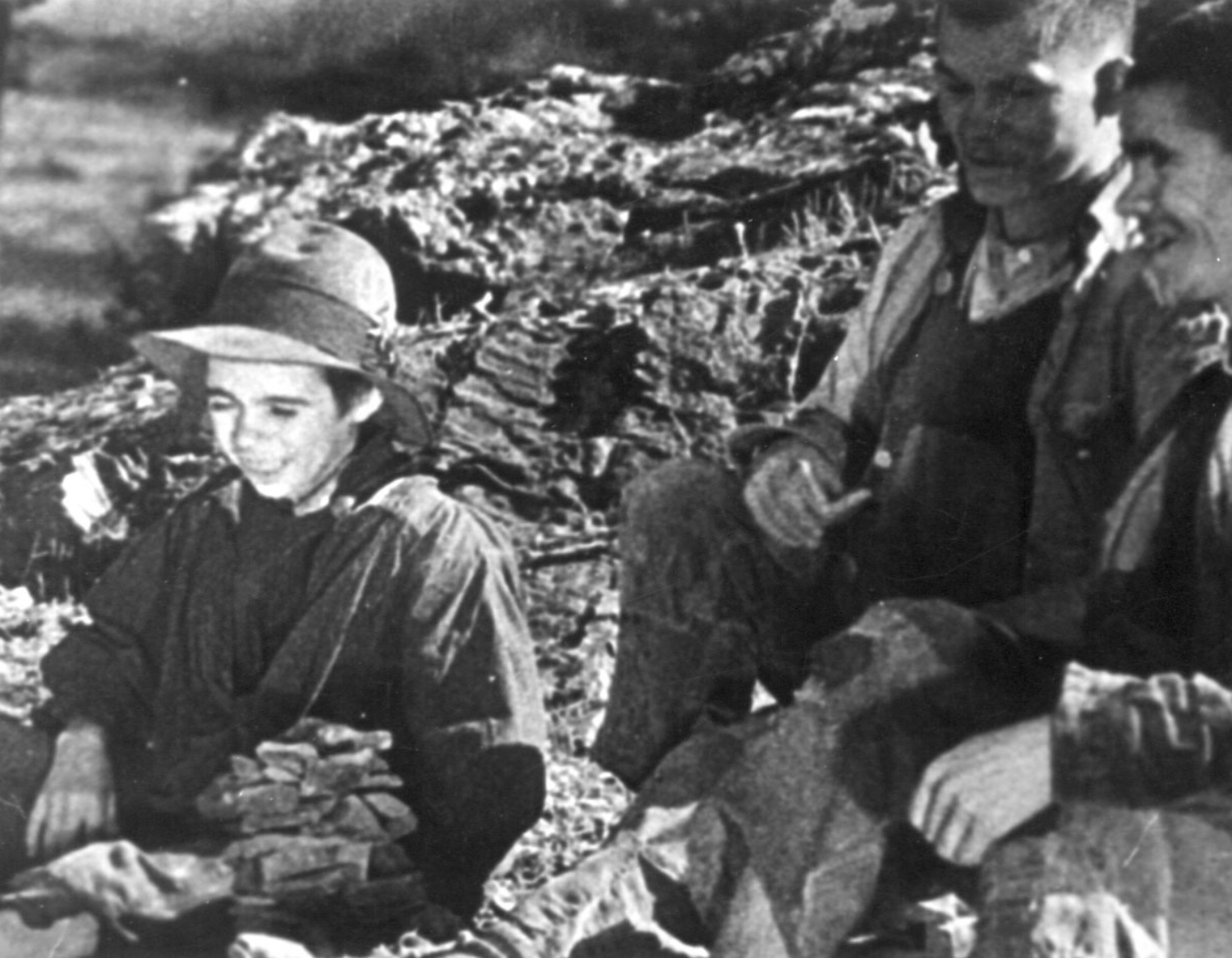