In this prizewinning initial film of his great trilogy, Antonioni guides us into his landscapes of loss and crisis. The film revolves around the absence of Anna (Lea Massari), whom we first meet as the lover of Sandro (Gabriele Ferzetti) and the friend of Claudia (Monica Vitti, who became a global star in this role). After Anna disappears on an isolated island, Sandro and Claudia seek her across Italy and Switzerland, following partial clues and fragmentary connections while fighting against a growing attraction that may bind them or destroy them. 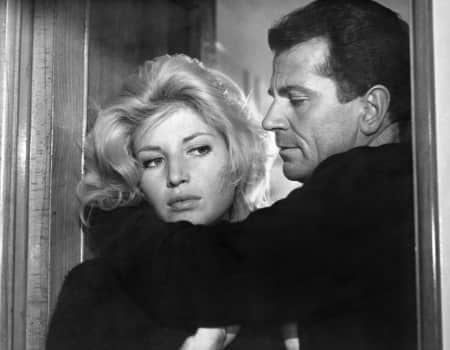 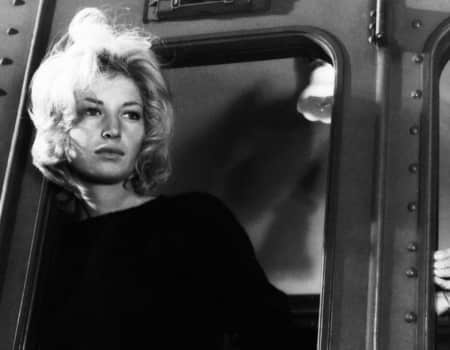 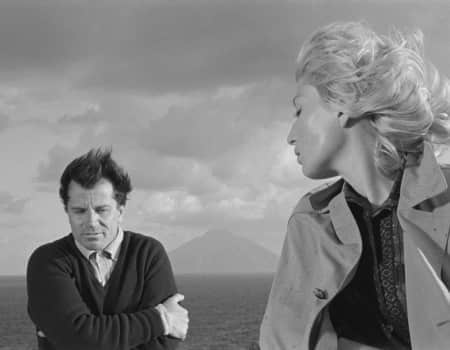