Lem’s short stories have also provided a wealth of material for filmmakers in other mediums. Based on a screenplay by Lem himself, Andrzej Wajda’s Layer Cake (1968) is a darkly comedic tale that imagines a world in which organ transplants are so routine that people’s legal identities become twisted in an impossible knot. Beautifully imagined by the iconic Quay Brothers, Mask (2010) tells the tale of a robot assassin who must choose between its mission or its love for its target, entangled with the conscious struggle between order and humanity. Finally, whimsical stop-motion short The Advisors of King Hydrops (2016) by Natalia Brozynska sees the king's advisors desperately compete to manipulate the newborn prince through programming which ends up in absurdity. 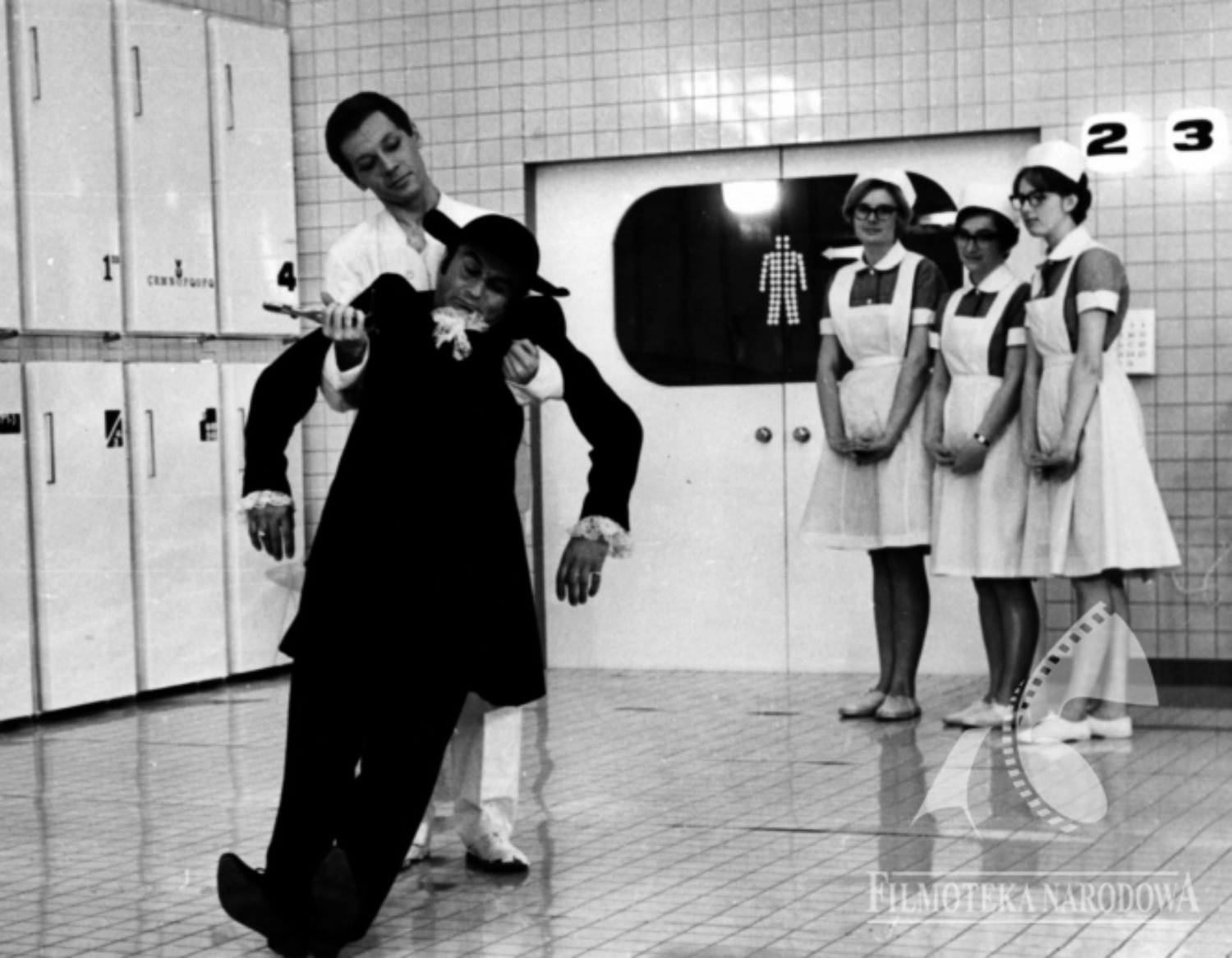 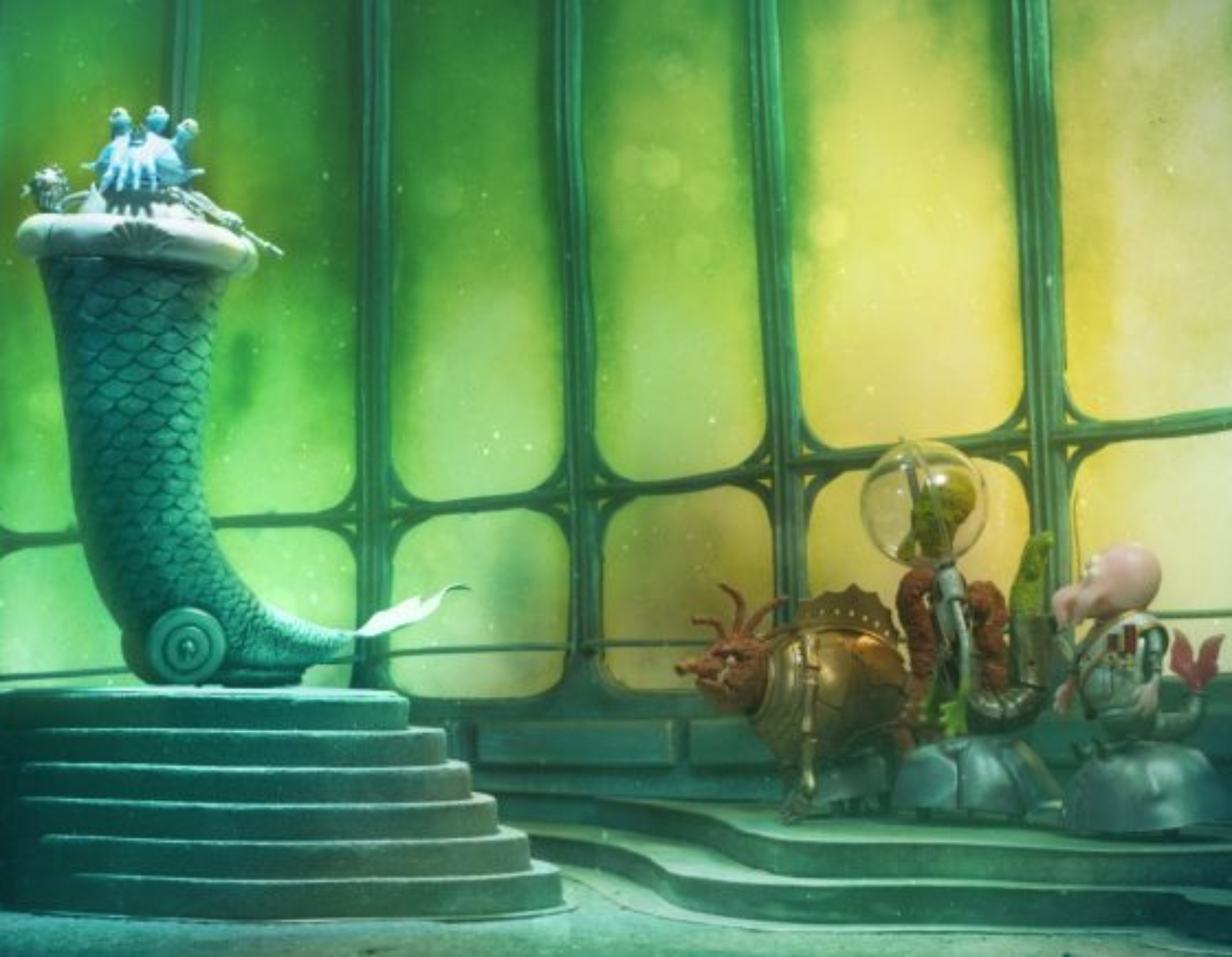 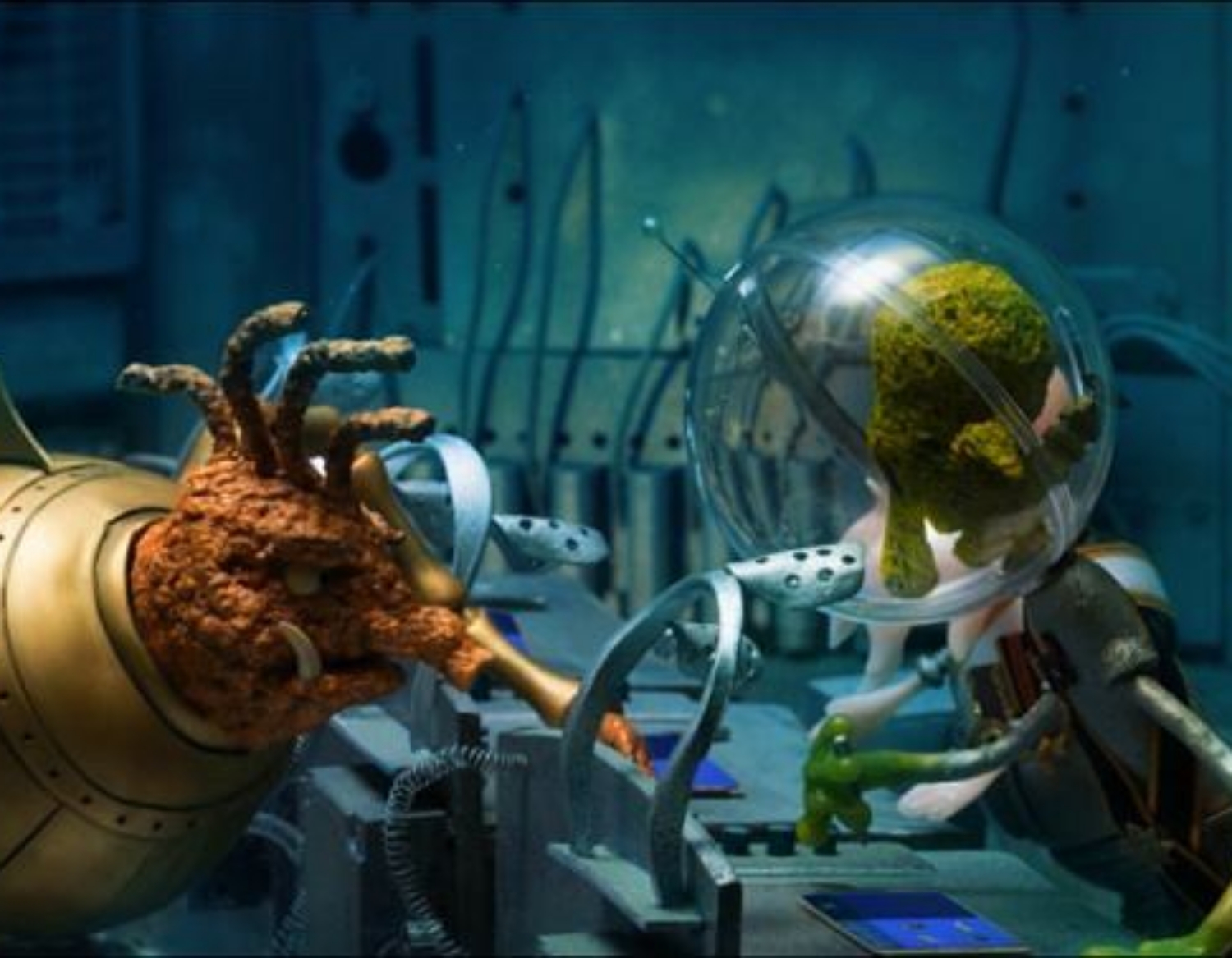 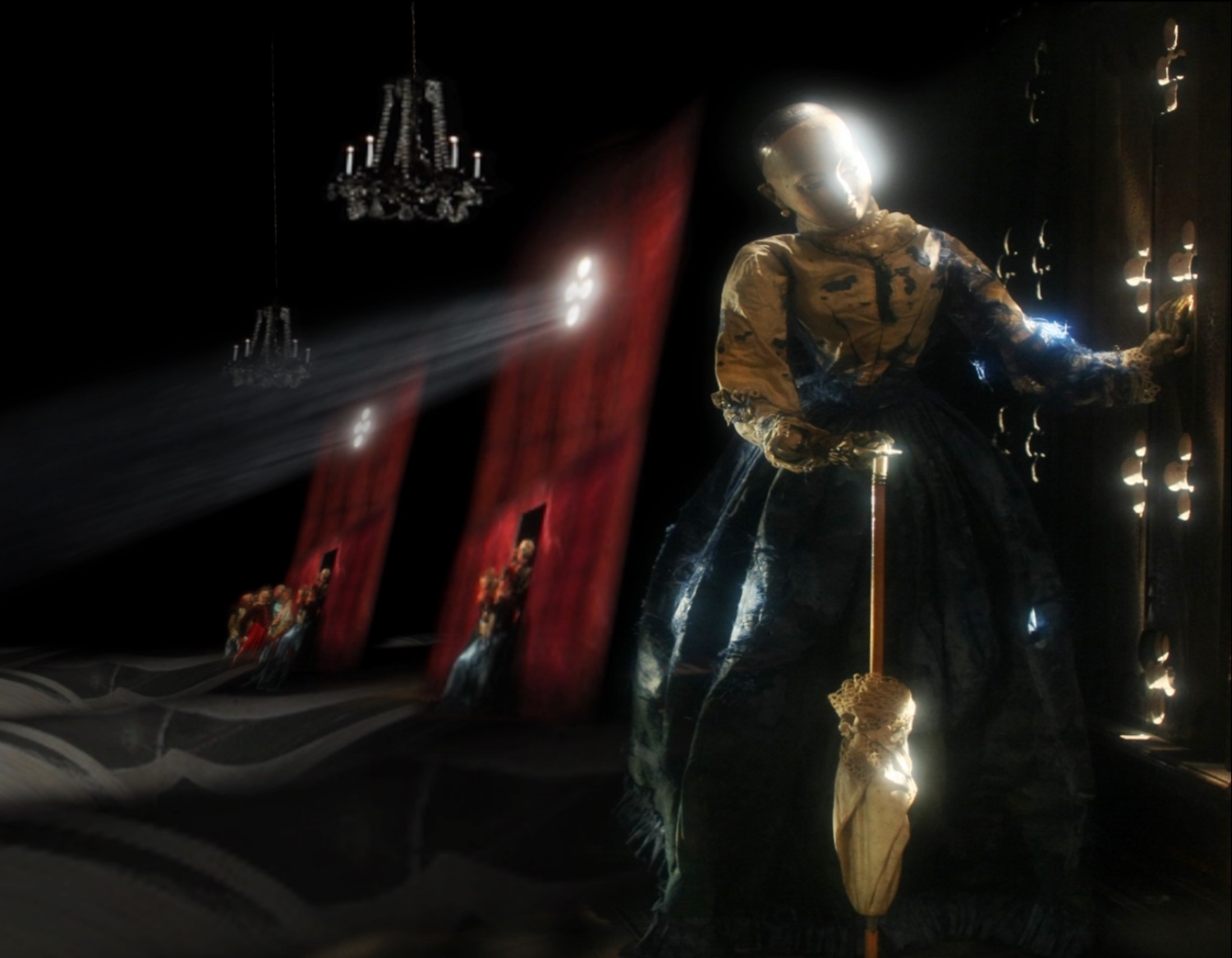